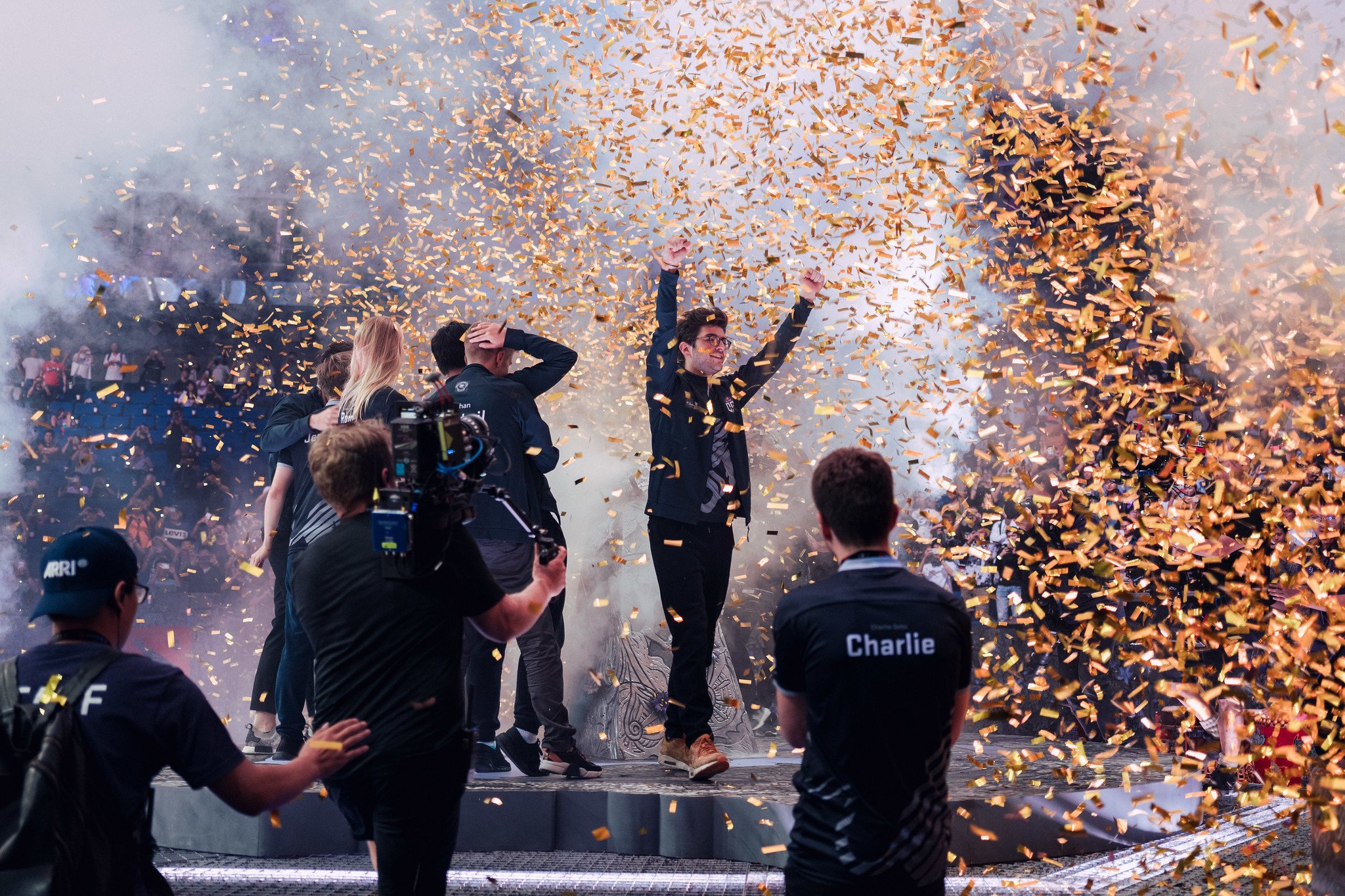 The heart and soul of OG’s Dota 2 team, Sébastien “Ceb” Debs, is moving on from the active roster to focus on internal functions of the organization, the two-time International champions announced today.

This is the third big move to hit the OG roster. Both Anathan “ana” Pham and Jesse “JerAx” Vainikka announced that they won’t be returning this season. Ana is taking the year off and JerAx has retired from competitive Dota completely.

Ceb was the most-tenured veteran presence on the team, having started his competitive Dota career at the beginning of Dota 2 and spending time on multiple notable rosters before joining OG as a coach in 2016. After the sudden departure of Gustav “s4” Magnusson and Tal “Fly” Aizik prior to TI8, Ceb stepped in and joined the active roster to help his team win on the biggest stage in Dota.

In Ceb’s own words, this move doesn’t come because of any changes happening around him. Instead, he wants to help other players achieve their fullest potential.

“I feel like it’s time for me to find ways to give back,” Ceb said. “I see players around me with incredible talent and infinite drive. I want to help them achieve their dreams and find the success I believe they rightfully deserve. Making this whole thing about my own personal competitive goals leaves me with a bitter taste.”

Even though he’ll no longer be a part of the main roster, he still has faith in his captain Johan “N0tail” Sundstein and Topias “Topson” Taavitsainen.

“Johan and Topias are looking at their third title, and so am I,” Ceb said. “I will be alongside them once they lift the trophy again. As usual, I’ll do whatever it takes to see the group succeed, and that sometimes means sacrificing some of your own personal targets.”

His new role within the organization will be a flexible position where he’ll be able to jump between helping the Dota and CS:GO rosters, while also being able to focus on his own goals and building out quality staff for each team.

“It is time for me to take a step back, and remove myself from the active roster,” Ceb said. “I will be taking a role within OG in which I will be able to help all teams and players with increasing their performance. Whether it is DotA or CSGO, OG is now a home for great champions to come.  I’ll be able to put my experience to even better use alongside these talents.”

Although he’s stepping away, unlike JerAx, Ceb hasn’t ruled out a potential return in the future if the right situation arises.

“I do not want this to sound like a definitive retirement, even though it could very well end up being it,” Ceb said. “I love the surprises that comes with life, therefore I’ll always keep every door open.”

The future of OG’s roster is now completely in the hands of N0tail and Topson as they move forward into a new era without three of the players who made that team the best to ever play the game. But Ceb, knowing that his departure would weigh heavily on the team and its fans, is asking everyone to trust them one more time.

“There were no miracles in our runs, just hard work and kindness towards each other,” Ceb said. “If there were any miracle, it would be how supportive you’ve all been this entire time. I know it’s a lot of changes, and probably too much to cope for you OGs, but as you trusted us in the past, do so again. Bear with us, because the future has never been brighter.”

Some of the most prominent rumors surrounding OG involved Ceb stepping away, which opens up the third spot on the roster. Right now, the move that makes the most sense is N0tail bringing in top-tier free agents Yeik “MidOne” Nai Zheng and Syed “SumaiL” Hassan to fill the void.

Within Ceb’s goodbye letter, the team has urged fans to keep their eyes on the True Sight documentary premiere that’s happening tomorrow, Jan. 28 at 12am CT. The last line says “We PROMISE you’ll get answers.”