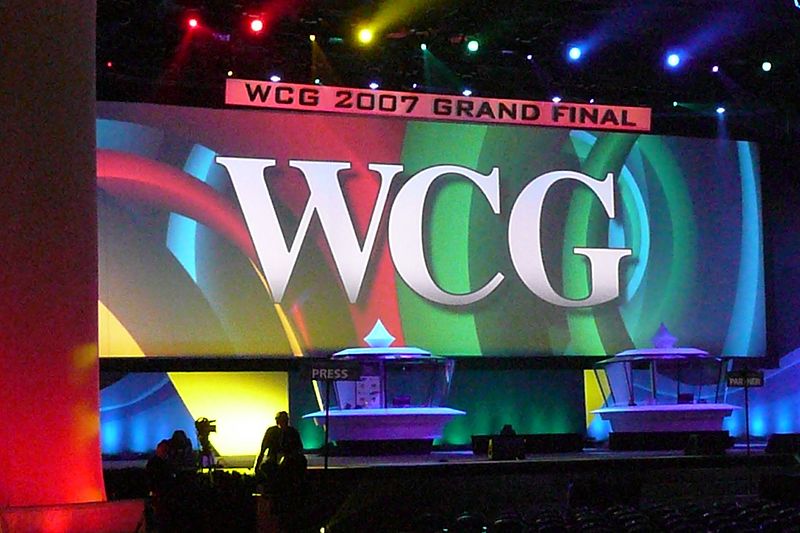 Dota 2 is returning to the World Cyber Games 2019 with several rosters that made it deep into regional qualifiers for The International 2019.

CDEC Gaming is the standout, having made it all the way into grand finals of the China qualifiers. But Newbee, Thunder Predator, Black Sheep, and Hippomaniacs also competed in the closed qualifiers for their respective regions.

Dota hasn’t been featured in a WCG event since 2012 and the tournament brand was shut down just two years later in 2014. Many partners of the event cited difficulties working with the then WCG CEO Brad Lee and others within the organization as a reason for the brand closing.

The WCG trademark was acquired by Korean publisher Smilegate in 2017 but attempts to bring back the tournament failed in both 2017 and 2018. WCG 2018 had a set date, location, and other details locked in but was canceled before anything could actually come from it.

Joining the more well-known group of teams in Xi’an, China for the event will be Cignal Ultra, Unicorn, a team of German players aptly named Team Germany. The eight teams will compete for their share of the $140,000 prize pool.

CDEC and Hippomaniacs made it the furthest in their regional runs so they should be the early favorites when the group stage begins. Black Sheep lost several high profile players like Mason Venne after they were eliminated from the qualifiers so they are essentially an unknown quantity right now, but it doesn’t look good for them.

Newbee and TP still have the same rosters from their runs and could potentially make a push early. It wouldn’t be shocking if either of them managed to take a series against CDEC or Hippomaniacs.

Out of the three new teams jumping into the action, Germany is an interesting prospect. They have a collection of players including Merlin “Luft” Seibel that aren’t on a lot of team’s radars. If they play well in groups that team might end up as the scrappy underdog in playoffs that manages to shock some viewers.