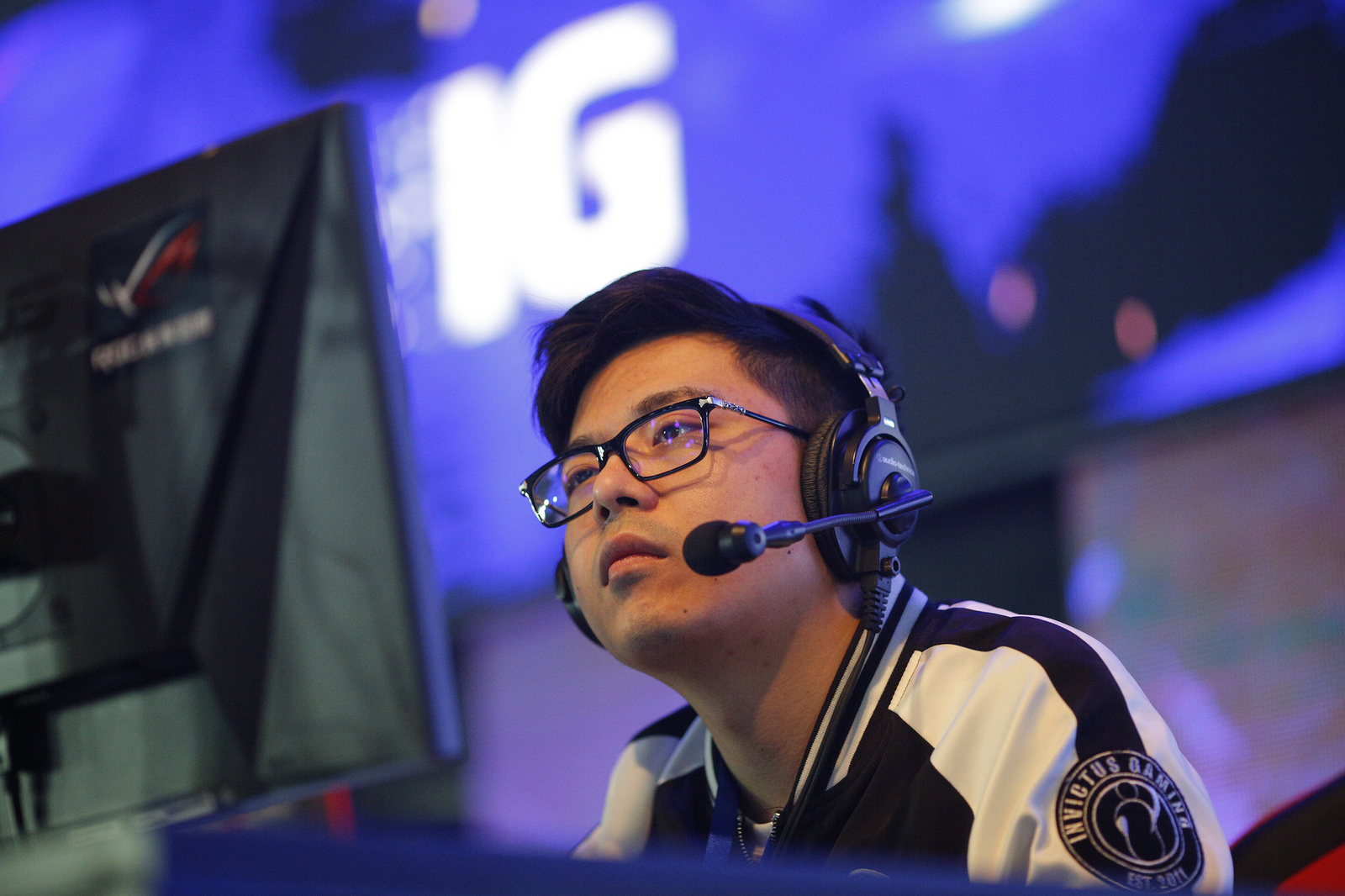 Legendary Chinese carry Xu “BurNIng” Zhilei, most recently seen playing for Invictus Gaming, is going on a hiatus from professional Dota 2. A Weibo post confirms BurNIng’s vacation, and that he will be replaced by former ViCi Gaming Reborn player Yang “END” Pu in the carry position, according to journalist and streamer Sovann “Skim” Kim.

END comes to Invictus after two years with ViCi. Although he did not post any significant results with his team this year, he managed to reach the grand finals of the World Cyber Arena (WCA) Dota 2 tournament last year. At WCA, he and his teammates took eventual champions Invictus Gaming Vitality to all five games.

The rest of the team will stay together, according to the same announcement. Mid laner Ou “Op” Peng, offlaner Lin “Xxs” Jing, utility support Ye “BoBoKa” Zhibiao, and team captain Fu “Q” Bin will go on without BurNIng for the upcoming Dota 2 season.

Invictus had a pretty good season this year, all things considered. They climbed to the top of the Dota 2 world by winning the Dota 2 Asia Championships (DAC) in late March, thanks to a superb grasp of the metagame in Patch 7.04.

They also placed respectably in a few other tournaments, with a top 4 result at the Kiev Major and fourth place at Dota Pit League Season 5.

In every other event they participated in, however, they finished rather poorly for a team that got off to a great start in the first quarter of 2017. Many of their signature heroes were patched out after 7.04—the most important of which was BoBoKa’s utility/roaming support Monkey King.

Given their string of losses before The International 7, they were quite lucky every other possible direct invite fared worse than they did leading up to the event. Otherwise, they would have been forced to go through the very competitive Chinese regional qualifiers.

When they got to Seattle, they performed better than expected out of the gate. They clinched a seed in the upper bracket by scoring well in the group stage. Even better, they managed to sweep their first round best-of-three series against Team Liquid—an upset in every sense of the word.

The miracle run was not meant to be, unfortunately. Knocked into the lower bracket by Newbee in the second round, Invictus lost their chance at the Aegis of Champions to LGD Gaming thereafter. Thus, they were forced to settle for top 6. This results seems to have been enough to prompt BurNIng to take a break. But knowing him and his penchant for never being away from the game for too long, fans will probably see him back in the booth again soon.

Given their good synergy and chemistry, it should come as no surprise that there will be no drastic changes or disbandment in the lineup.