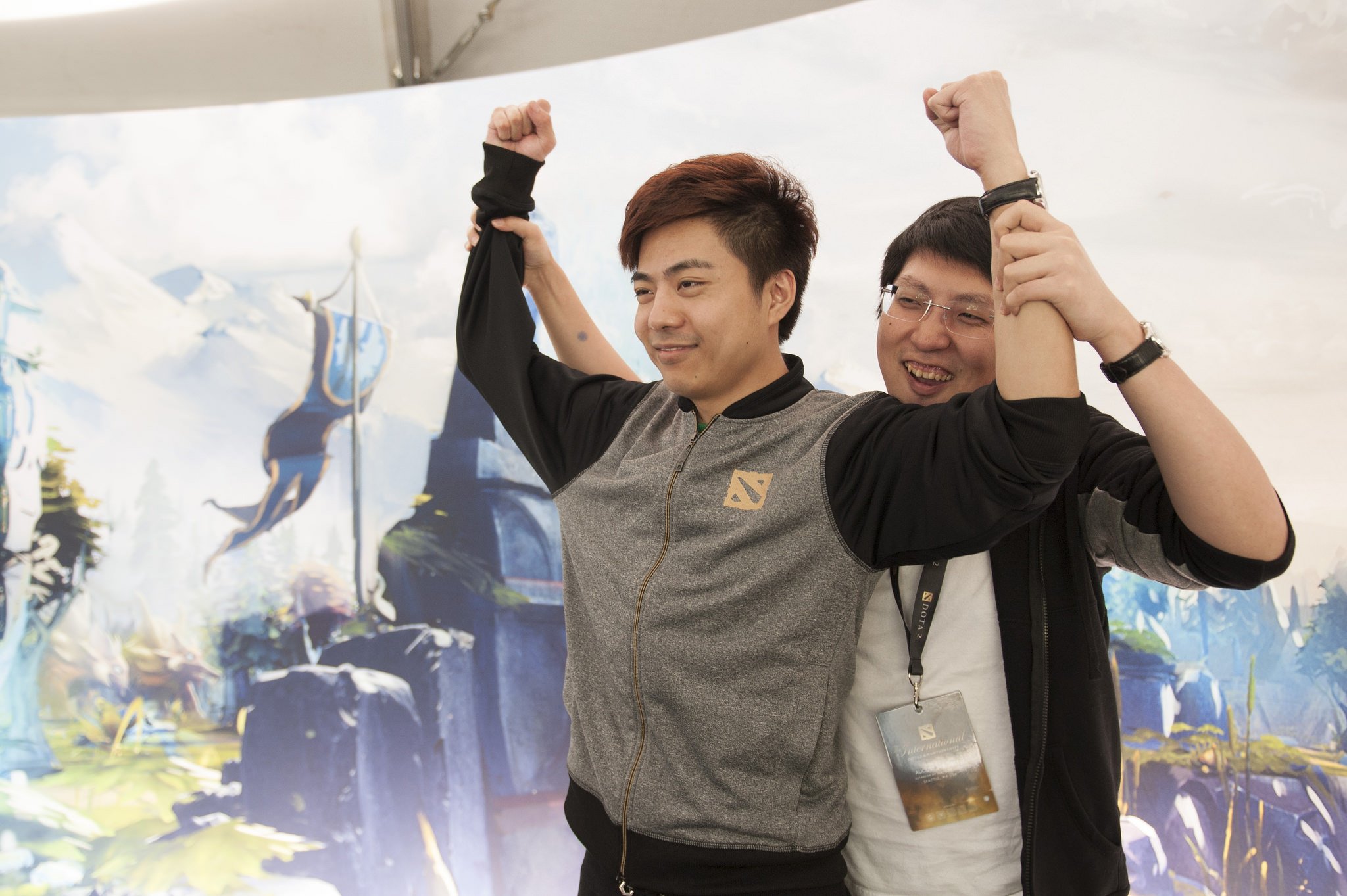 The most famous Dota 2 player from China showed off a stunning game on his signature hero at the first day of the Kiev Major.

Invictus Gaming’s carry player Xu “BurNIng” Zhilei delivered an incredible performance against rivals OG in the second round of the group stage. The Chinese carry was given his signature hero, Anti-Mage, in the second game of the series, and proceeded to almost single-handedly win the game for his teammates.

OG, who were defeated in a 3-0 sweep by Invictus Gaming at the Dota 2 Asia Championship grand finals on April 4, looked to be off to a strong start. Having not only secured the two first kills in the game, OG were constantly able to score pick offs on lone players from Invictus Gaming, as well as consistently secure teamfights against the Chinese team for the majority of the game.

But despite OG’s dominance on the scoreboard, the European squad were never able to actually pull away in terms of gold. Due to a greedy item build by BurNIng, who opted to go for Hand of Midas in the early stages of the game, the Chinese carry’s Anti-Mage was gathering such massive amounts of gold that any teamfight OG won barely impacted the gold graph. By staying out of fights until the very end, as well as constantly farming across the entire map, BurNIng’s Anti-Mage quickly reached a point where OG were simply unable to challenge him.

Roughly 40 minutes into the game, and with a scoreline of 26-5 in favor of OG, Invictus won their first decisive teamfight of the game. From there on out, the game crumbled for the Europeans, as Invictus were able to team wipe the entire OG side, granting the Chinese team full access to their opponent’s base.

The performance from BurNIng was truly masterclass. Earning roughly 1040 gold per minute, BurNIng’s Anti-Mage reached the top three of all-time GPM ratings in competitive Dota 2 (if you exclude the hero Alchemist from the list).

As for OG, they were once again unable to defeat Invictus Gaming, who now look to be the absolute favorites to take home the lion’s share of the Kiev Major’s $3 million prize pool.