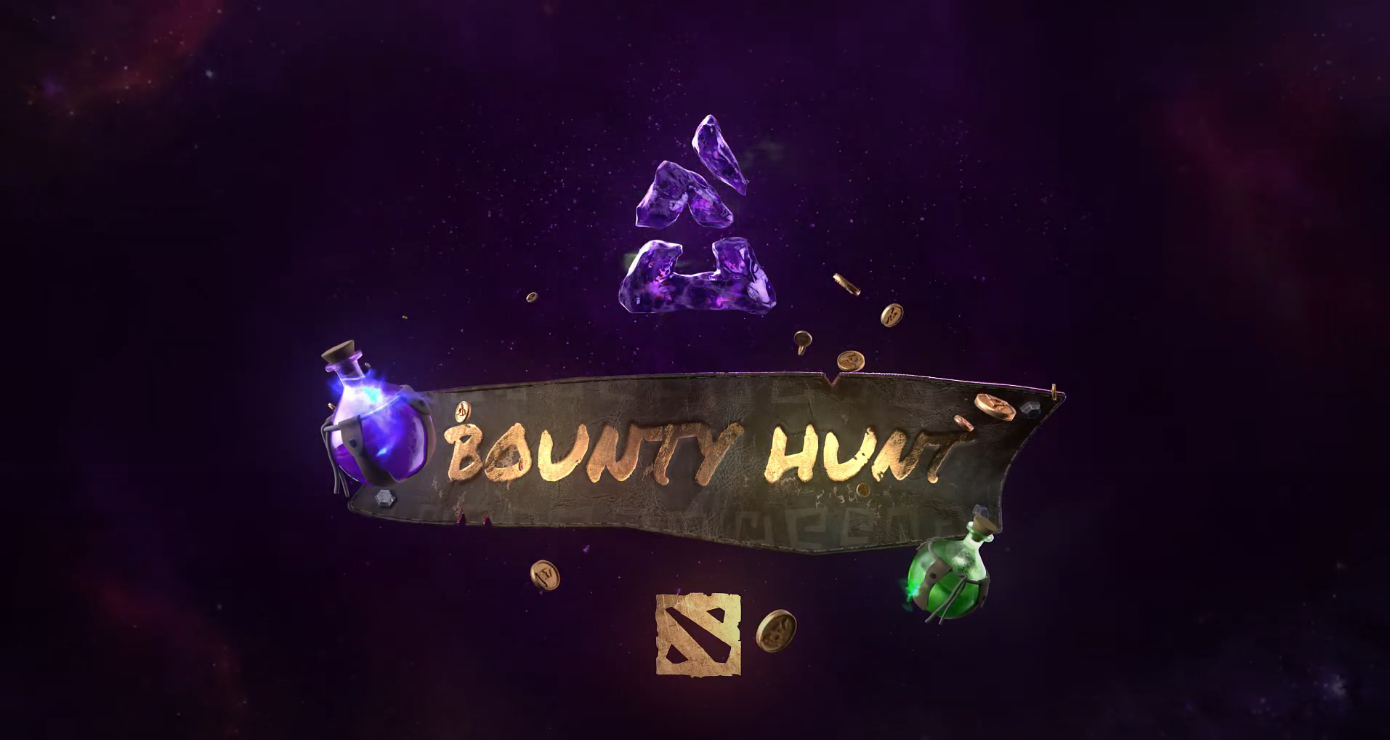 From actually playing regular Dota 2 to trying to complete one of the many bounties placed on the board, BLAST Bounty Hunt promises to keep audiences entertained with a unique style of action.

Starting with a $100,000 prize pool that’s pre-distributed between the teams, along with $45,000 available in bounty totals, there’s a lot for players to fight for while approaching the game a little bit differently.

Team Secret and OG began the tournament as the top seeds, which gave them $20,000 to start with, while the other four teams all started with $15,000. Each match winner receives 40 percent of their opponent’s active cash pool, while any money earned from completing a bounty won’t be added to a team’s total until the end of the event, giving more incentive to complete them to secure guaranteed money.

On top of the money shifting hands and bounties being up for grabs, the tournament is still being treated as a normal, double-elimination playoff bracket. Once a team is eliminated, their money is off the table and their bounties will be paid out.

For anyone trying to keep up with all of the scores, standings, and bounties, here’s a live list of those standings for BLAST Bounty Hunt.