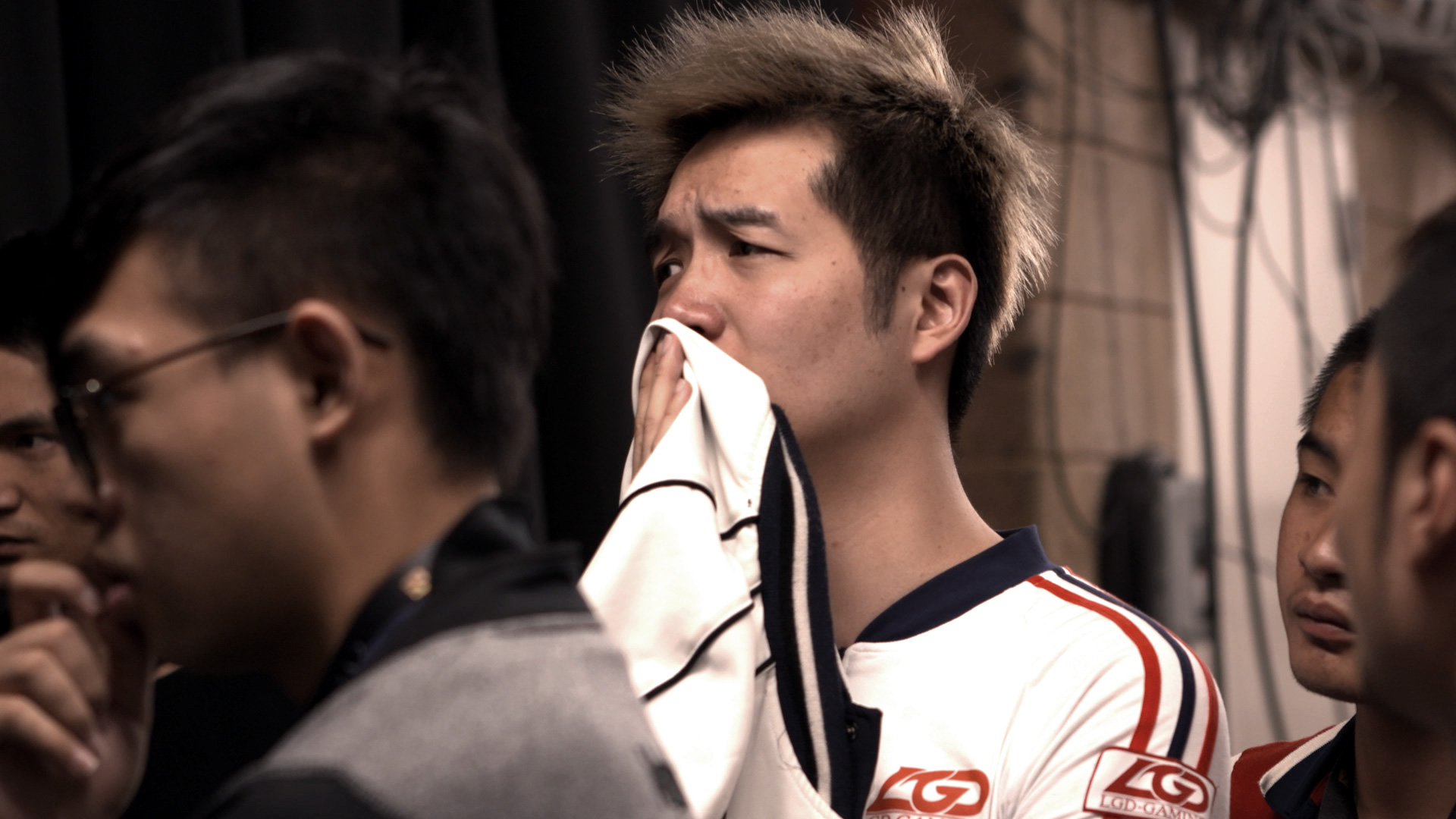 There is always a lot of controversy over which personalities get to sit on the broadcast desk at The International. But there was something inarguable about this year’s event.

The best new presence on the desk was Jack “KBBQ” Chen, who bridged the gap between Chinese and English-speaking audiences—and set an example for how international events should be handled in the future

The Chinese-American content creator appeared on the English-speaking desk segments between games featuring Chinese teams, breaking down their biggest rivalries and storylines. Though it’s the region with the highest amount of active Dota 2 players, there’s an obvious language-barrier between Western and Chinese audiences. That’s where KBBQ came in.

It was a difficult role, translating all Chinese interviews and making appearances on the English-speaking stream to provide essential background material.

One of the most gripping tales KBBQ provided on the desk was a story about LGD support player Yao “Yao” Zhengzheng and a term the Chinese community had given him. He is what KBBQ described as a “blanket player”—a term of endearment given to veteran players from China. These players who competed in the early days of esports travelled vast distances in order to play tournaments, and weren’t guaranteed a place to sleep during the competitions. Instead, they brought their own blankets and slept on venue floors.

The fact that Valve made the effort to bridge that gap at The International 7 is commendable, and something we hope happens at future Majors and Internationals. It’s especially important considering just how international the game has become, with the recent growth in strength in Southeast Asian Latin American sides.

It’s only appropriate that more voices from other regions share their insights on the biggest Dota 2 stages in the world. Riot Games already does this at the League of Legends World Championship. The result is that viewers not familiar to the regions can be informed, at the same time as they are able to get a grasp of the regions they were unable to follow in the past.

Regional expertise also helps viewers connect to the players they’re watching. There have been instances in other esports where players from other regions became denigrated in online communities, with StarCraft 2 perhaps the best example.

South Korea has been the most dominant nation in both games in the StarCraft franchise—and once Korean players began winning the majority of Western events in StarCraft 2, some Western fans started to stereotype those players. They were described as robotic and faceless due to their timid reactions upon winning. The fans weren’t able to connect with the players on an emotional level, and proceeded to generalize and stereotype them as a result. In reality, many of the players had sacrificed a great deal in order to achieve their victories, as they left their homes and families, sometimes for little to no return.

That doesn’t mean the broadcasters for those events did something wrong. Rather, someone familiar with the region and its players should have been there to provide a counter-narrative to the ones popularized on major community sites.

Every country and region has its own share of blanket players, and fans deserve to know who they are—and how they got to grace some of the biggest stages in esports.