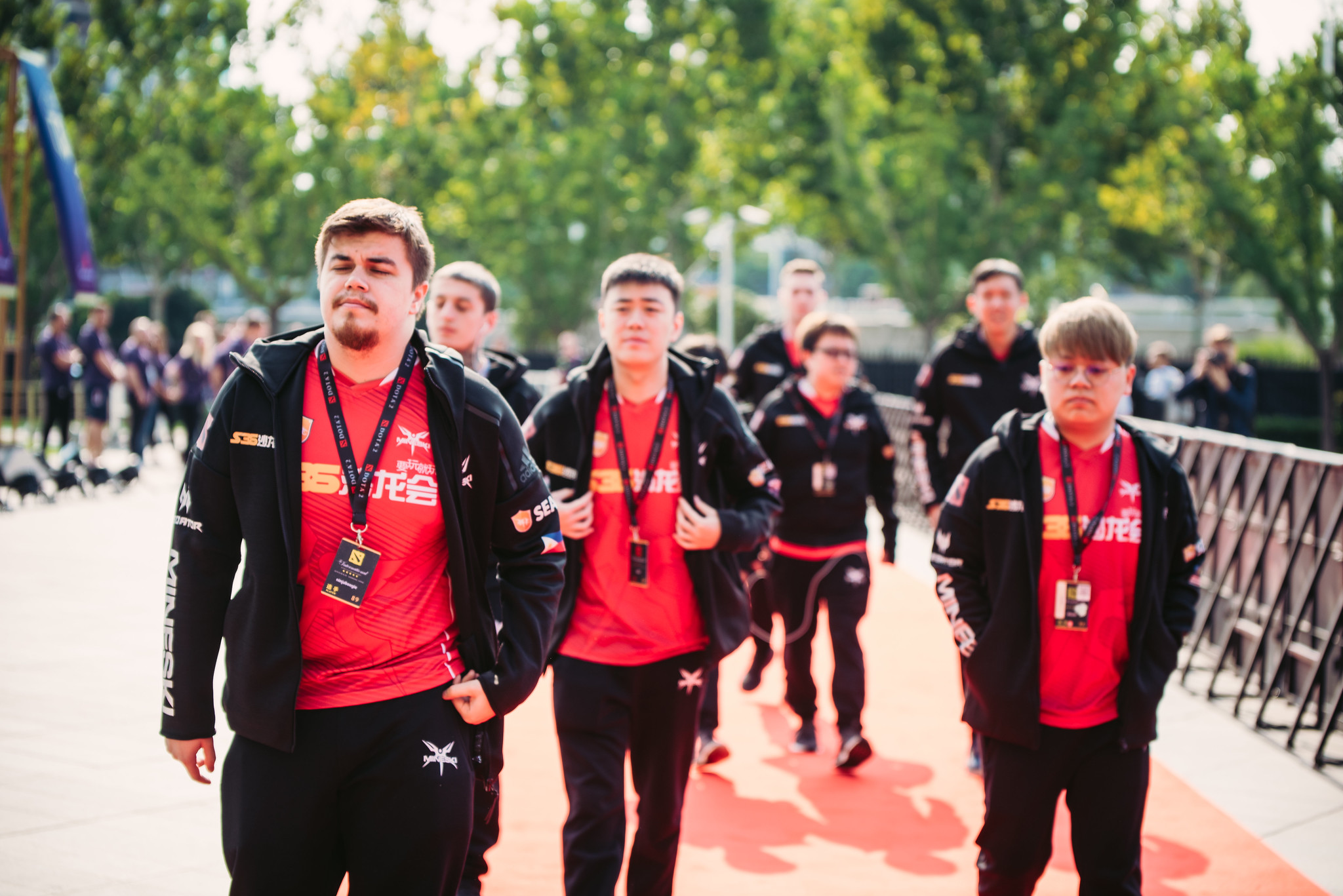 Despite overperforming at The International 2019, Mineski is the first organization to make changes to its roster as the shuffle for the 2019-2020 Dota Pro Circuit begins.

After rejoining the organization in the middle of the season to help patch up a struggling team, Michael “ninjaboogie” Ross Jr. is the first Dota 2 star to hit free agency today.

Ninjaboogie left Mineski in September 2018 after spending two years with the organization, heading to join regional rival TNC Predator. After that experiment fell apart mid-season, Mineski approached him and offered him the position of captain while rebuilding its roster.

Several other player changes saw Mineski struggle to build an identity and truly compete against top-level competition, but by the time they reached the Southeast Asian regional qualifiers for TI9, they put it all together.

After barely squeaking into TI9 following a close battle with Team Jinesbrus’ roster of veterans, Mineski shocked a lot of fans by taking games off of both Team Liquid and Team Secret to make it into the main event. Once there, the team played their hearts out, looking calm under pressure when they eliminated Natus Vincere and gave Secret one hell of a fight.

But after their own departure from the event, exiting in a tie for ninth place, rumors started popping up about the team disbanding. It was an odd rumor considering how well the team played after being together as a five-man squad for such a short amount of time, but Mineski has never been known to stay stagnant.

One day after TI9 officially concluded, ninjaboogie made his departure official in a post on his public Facebook page.

“This year has had many highs and many lows for me, but I’m still proud of all that I’ve achieved with all my various teammates,” ninjaboogie said. “Shoutout to Mineski, Kenchi, 71, Mushi, and Zak for looking after me during the season. Thanks to all my fans for sticking with me through it all, it means a lot to me.”

He ended the post with the phrase LFT, meaning he’s already on the market looking for a team to play for as other rosters begin their own shuffling of talent. But ninjaboogie wasn’t the only one to post this message.

Both Ryan “Bimbo” Jay Qui, otherwise known as Raging Potato, and Nikolay “Nikobaby” Nikolov put up their own LFT messages, showing that Mineski has already parted ways with three of its players.

Nikobaby specifically played well to close out their TI9 run, so a team will likely pick him up once the roster changes finish across the Dota 2 scene. If not, he’s the perfect candidate to join a squad with other free agents who are left behind in the SEA region.

There were a lot of surprising exits at The International 2019, so expect several other teams to follow suit in the coming days and weeks.