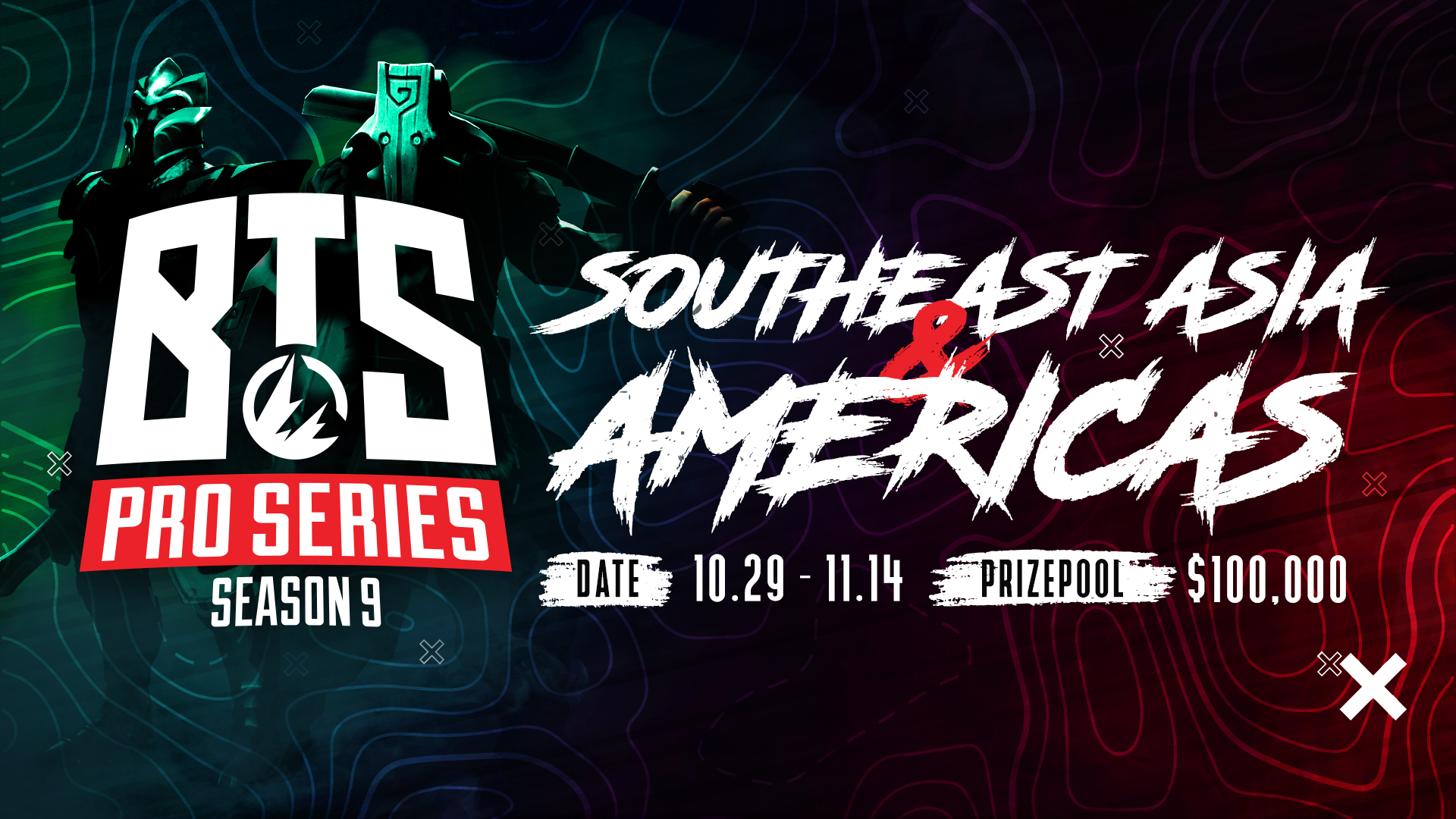 The International is over, which means it is time for all of the post-roster shuffle tournaments to pop off, starting with the return of the Beyond the Summit Pro Series.

Because this is one of the first big tournaments post-TI10, many of the teams competing will have rosters that include new or stand-in players as each stack tries to prepare themselves for the next Dota Pro Circuit season. This will also be the first time fans will get to see Galaxy Racer’s rebranded Nigma Galaxy SEA roster compete.

Along with NGX.SEA, the region has a stacked bracket that includes OB Esports x Neon, Motivate.Trust Gaming, and BOOM Esports, who will be defending their Pro Series Eight title.

In the Americas, fans will see Arkosh Gaming return in all of their anonymous glory, while revamped versions 4 Zoomers, simply TOOBASED, and other North American staples from the previous DPC season are back too. The new Thunder Predator and ex-TP rosters will also clash for the first time out of South America.

Here is the full lineup for each region, although BTS is giving teams additional time to announce their full lineups due to the ongoing player movement taking place across all regions heading into the next DPC season.