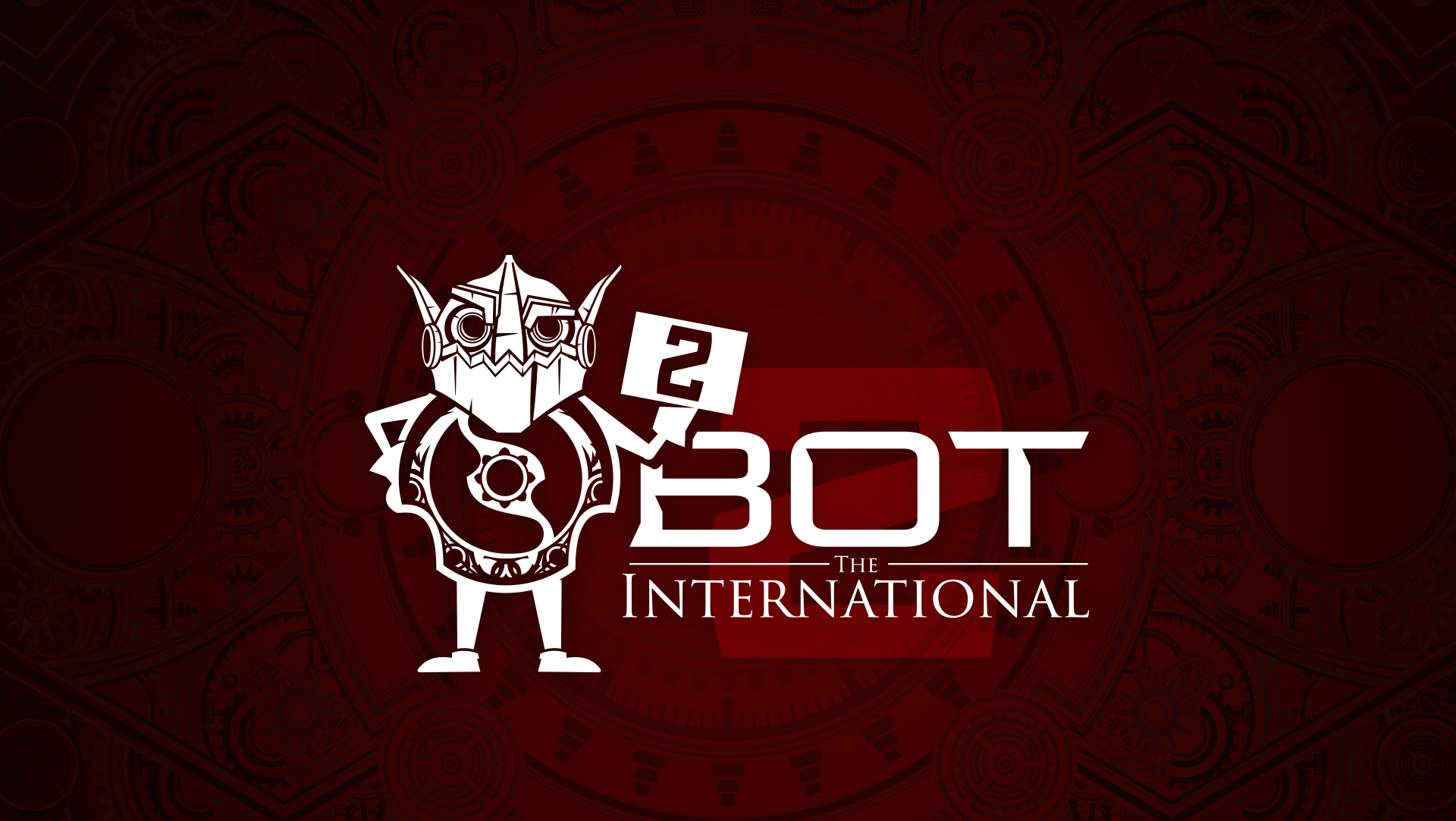 Beyond the Summit is filling the calendar with even more Dota 2 action to keep fans occupied before The International 2019 by bringing back BOT TI.

BOT TI is a computer-controlled tournament that bases what loadouts and heroes are used completely through DOTABUFF’s stat tracking. Since there are no players, there won’t be a prize pool, but BTS makes great content and always finds ways to fill out its broadcasts and make them entertaining.

This tournament will pit all 117 Dota heroes against each other in a five-vs-five tournament where each team is made up of five copies of the same hero. The brackets are completely seeded based on win rates in pubs and there will be a fantasy sports related tie-in that will be announced later in the week.

Matches will only last 30 seconds, with each match scaling upward in how the heroes on each team are leveled. Game one will have the bots set at level five. In game two, they’ll be at level 15, and level 25 in game three.

Each level set has restrictions on what heroes will be able to use in their loadout. Level five will have every hero using only Ironwood Branches, while at levels 15 and 25 they’ll be given 10,000 and 20,000 gold, respectively.

There will be certain bans on items, starting with Blademail and Black King Bar. Other bans will be announced before the actual events begin by whoever is commentating the event (if there are commentators).

BTS says this is just a fun event that fans enjoyed last year. So why not bring it back to see if Elder Titan can defend his title or if Abbadon can avenge the loss he suffered in the finals?

The round of 128 will run from July 8 to 14, while the round of 16 and main event will be hosted from Aug. 1 to 4 on the Beyond the Summit Twitch channel.