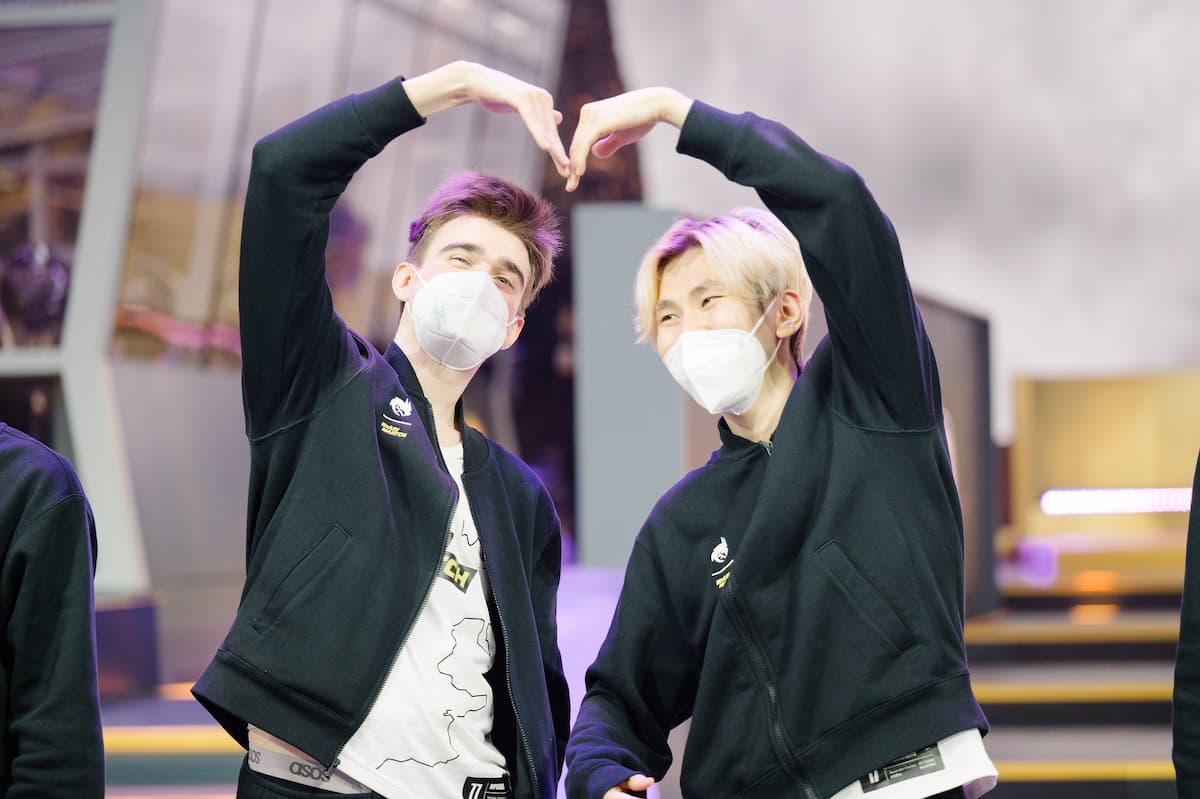 After being indefinitely delayed, some surprising early upsets, and Valve disqualifying a team for drawing a Russian militarist symbol on the mini-map during a match, we finally know which teams from Eastern Europe will be attending the 2022 Dota Pro Circuit’s Spring Tour Major in Stockholm.

The swap to an expedited Regional Playoff to get three teams qualified for the Major may have resulted in a few teams coming in a little rusty, but BetBoom Team, Team Spirit, and Mind Games put their games together to beat out the competition and earn their tickets to Sweden.

BB, the former Winstrike Team roster, led the charge, coming in fresh off of their promotion to Division I to challenge the best teams in the world.

As the lowest seed, they stacked up against reigning International Champions Team Spirit, upsetting the previous Tour’s Regional Finals winner in a 2-1 slugfest. They would go on to carve up Natus Vincere and Mind Games on their way to the top seed out of EEU for the Major.

The bracket did get a shakeup as Virtus.pro’s roster, playing under the Outsiders tag, was disqualified in the second round. This was due to Ivan “Pure” Moskalenko drawing a “Z” symbol, which has been actively used by the Russian government as a militarist symbol and in propaganda campaigns in favor of the ongoing invasion of Ukraine, on the in-game mini-map during a match pause against Mind Games.

That threw the lower bracket into chaos as VP’s opponents post-disqualification received instant wins, which led to Spirit skipping ahead and finishing three sweeps over HellRaisers, NAVI, and Mind Games to claim their spot at the Major.

The final spot came down to a clash between Mind Games and CIS Rejects, who rebounded from two early losses to eliminate NAVI. Mind Games would go on to win the series after fending off a lategame comeback in game one and bouncing back to win game three after the CIS veterans evened things out in game two.

BB, Spirit, and Mind Games will now compete in the ESL One Stockholm Major from May 12 to 22, with the top teams from Western Europe, North America, South America, and Southeast Asia also attending. Unfortunately, it won’t be a full international Major as teams from China won’t be able to travel to Sweden.

A separate event will also be held to decide the standings for EEU’s Spring Tour Division II. We are still waiting for confirmation on which teams have been relegated.