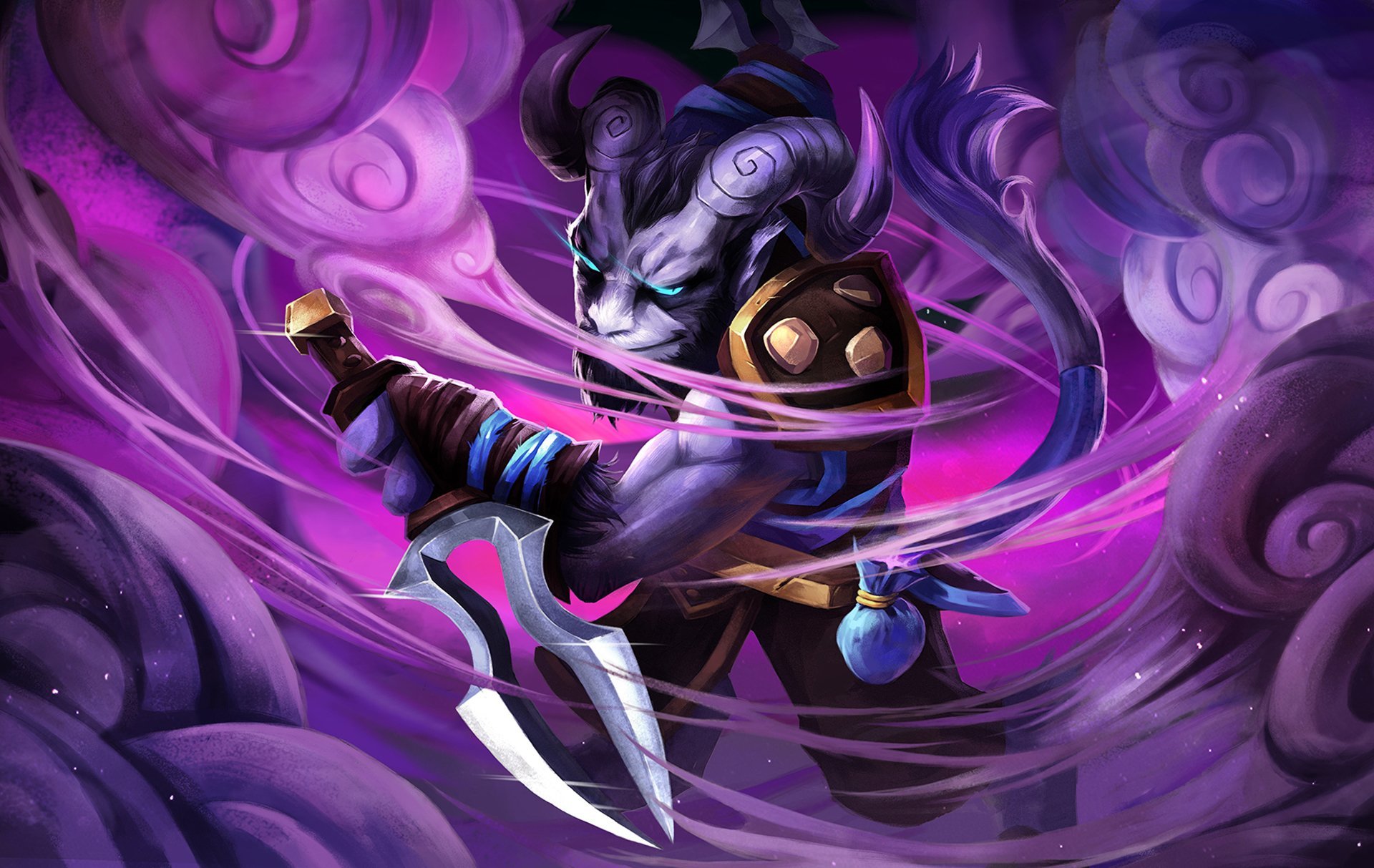 Riki, The Stealth Assassin, is a melee agility-oriented Dota 2 hero usually played as a carry. His kit relies on sneaking behind enemies, and his perma-invisibility ultimate makes him a deadly foe, especially against lower-skilled enemies who don’t pay attention to the map.

As with all Dota 2 heroes, specific items are going to be more useful depending on the situation. But there are certain items that are effective on Riki in all games and will ensure the best possible chances of winning.

Here’s the best build for Riki in Dota 2.

Maxing Blink Strike (W) is prioritized first to ensure you have the ability up as often as possible. It’s a teleport combined with damage, so it’s a great ability to max in the beginning. Tricks of the Trade (E) is one of the best abilities in the game, allowing you to dodge skill shots and projectiles with ease. The attacks are made from behind and apply the bonus damage from your ultimate Cloak and Dagger (R).

As for talents, at level 10 you want to get the +20 attack speed while at level 15 get the +20 damage. These bonuses will ensure you do as much damage as possible.

Both Tango and Healing Salve serve as early sustain tools. They will help you get through the rough stages early on until you get some levels and some gold for your core items.

The Slippers of Agility alongside the Circlet grant you the early agility needed to do damage and sustain through the laning phase. They also convert into your core items, making them very valuable early on.

This is your core build you should be aiming for every game. The Power Treads will help you move around the map while also giving you the flexibility to switch around stats a bit. If you need a bit more health, you can switch to strength, if you need more damage, you can switch to agility.

Diffusal Blade is a great item, allowing you to slow an enemy and position yourself for the damage bonus from your ultimate. It also burns mana from the enemy champion, making this a great pick especially against mages.

Yasha is an overall great item, granting you agility, attack speed, and movement speed—three core items from which you benefit highly from.

With some attack speed items, Skull Basher becomes a huge priority, allowing you to stun the enemy and do a lot of damage before they can react.

The ideal late-game build features Mana Style and Black King Bar to ensure you become as deadly as possible. Manta Style will make you very deadly with your illusions, allowing you to one-shot most squishy enemies. Black King Bar is a requirement to ensure that you survive the crowd-control without being burst down in mere seconds.

While the Monkey King Bar is not as gold-efficient as others items, it does help you against enemies who have a lot of dodge in their kit or dodge from items. If you’ve reached a stage where you need to eliminate a target which is dodging your attacks, then acquiring MKB should be a priority.

If the enemy has a champion who relies on illusions and trickery in fights, then buying the area-of-effect damaging item Maelstrom will help you stop them. Its effect can get rid of illusions and reveal the real champion for you to take down.

Due to the fact that you’ll be building Yasha most games, you can easily invest in purchasing Sange as well. The combined Sange and Yasha item allows you to do a lot of damage while also being quite tanky.

Battle Fury is a great item if you need some AoE. It can help you push waves easily and deal with enemies who rely on summons much easier. You can rush it after your core items.

Aghanim’s Scepter is a great overall item if you need utility for teamfighting, as it increases the duration of Tricks of the Trade and allows you to cast it on allies. This greatly improves the reliability of your E.