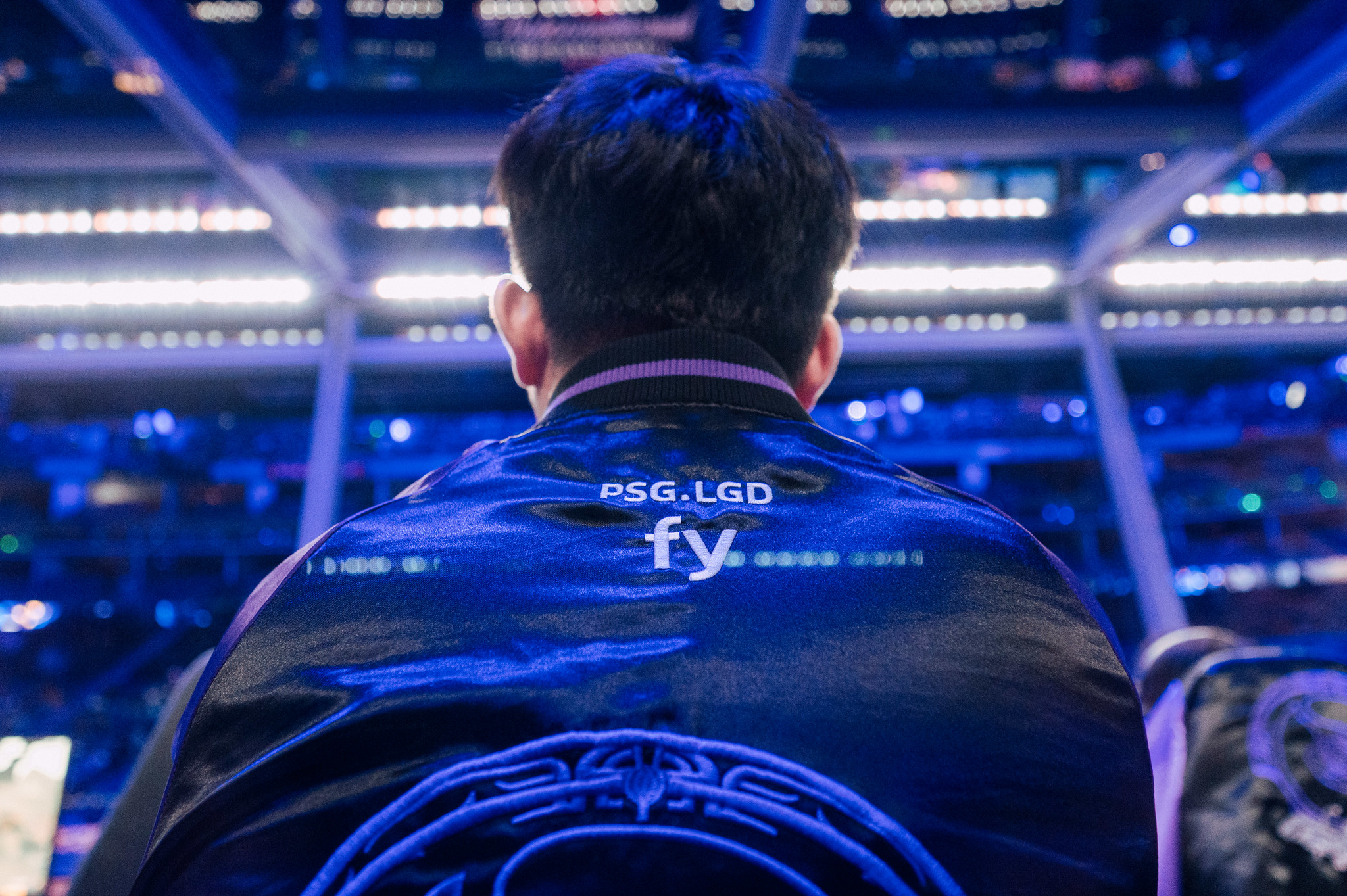 With every new year in competitive sporting events comes a change in who ranks among the best in each individual category. Dota 2 is no different, especially considering how insane the Dota Pro Circuit season was in 2019.

There was a nice mix of older players holding down the top-tier teams and younger players making their ascension to the highest level of Dota either throughout the year or at The International 2019.

Just because a player puts up the best stats in a match doesn’t mean they’re the best on their team. What makes a player great is a mixture of the team’s success and how well they’re able to adapt to the situations both in and out of the game to help push their squad to new heights.

Here are some of the best Dota 2 players who showed out on the biggest competitive stages in 2019.

When it comes to consistency and overall impact for a team, fy has been holding things down on one of the greatest Chinese Dota squads in history for nearly three seasons—and he continues to shine.

LGD were in the mix for a top spot in the DPC from the start of the season, battling Secret, Virtus Pro, and Evil Geniuses all the way into the final Major before being beaten out by Vici for the title of top Chinese squad. Fy, who was a legendary player for Vici before joining LGD, was the key factor in claiming a third-place finish a TI9.

Fy led LGD to the best record in their TI9 group and a top seed in the playoffs, where they went on to crush both VP and Vici to make it to the winners finals.

Despite losing to OG and later Liquid, fy managed to help his team stay competitive with OG. He continues to succeed in placing highly at TI events, even if the result and some of his drafts in the last matches didn’t match what the team was hoping for.

More than a decade into playing Dota competitively in some form, Puppey is still one of the best to do it.

He’s the embodiment of consistent play and counterplay in the competitive scene, always pushing his team to perform among the top squads in the world and working on ways to shut down the strategies that are most prominent in the meta. And the 2019 season was just another example of that strive for excellence. He led Secret to the top seed in the regular season and a fourth-place finish at TI9.

That was his first time finishing in the top-four since TI3 when he was still with Natus Vincere and he worked extremely hard to make it that far. His knowledge of the ever-changing competitive meta and capability to quickly fashion strategies to help his team counter them is top-notch.

Even if his play isn’t as technical as it used to be, that hardly matters when his team is always performing like a well-oiled machine and functioning with minimal internal conflict, despite his well-documented non-nonsense attitude and ego when it comes to Dota. He’s someone who everyone in the scene takes seriously and respects, which is part of the reason he has such a good track record no matter who is on his roster.

Let’s get the old guard out of the way first since they’ve been among the top players for years on end at this point. Like Puppey, Kuro has more than earned his spot again this season.

Liquid had an iffy start to the season, but his squad managed to turn things around at the end of the year and closed things out strongly. Kuro led his team deep into TI for a third straight season, making up for a slight drop off last year with a second-place finish when he lost to OG’s dominant roster.

On top of his continued excellent play and drafting, Kuro made this list because he wasn’t afraid to make tough decisions to make sure that Liquid didn’t stagnate.

He made the decision to make the team’s first roster move in over two and a half seasons by removing Lasse “MATUMBAMAN” Urpalainen from the lineup despite the team finishing second at the MDL Disneyland Paris Major. That was a risky move that almost instantly paid off by making Liquid a much more versatile and unpredictable team because Aliwi “w33” Omar brought such a different dynamic to the squad.

Kuro optimized that new dynamic in less than three months and led his team to that second-place finish before announcing that he and his players were going to strike out on their own. Nigma has had a tough first month, but just like Liquid, the turn of the year might show Kuro rallying the troops once more.

There’s always an underdog team that everyone wants to root for at big events, and at TI9, that was Infamous and its recently signed roster of young, relatively unknown South American players.

Instead of washing out amongst the top-level teams with much more experience, K1 became a rising star along with his teammates, going toe-to-toe with some of the best players in the world and actively beating them in several matches. His Skeleton King became the stuff of nightmares and an instant ban in almost every draft for his opponents, which opened up the door for his teammates to flourish, too.

It might be a little overzealous to put him on this list when he really only had one stand out tournament. But when looking back on what will be remembered from the 2019 competitive season, Infamous’ incredible TI9 run is up there, especially since he helped lead the team to a top-eight finish, which is the highest for any SA team in Dota 2 history.

He’ll try to recapture some of that dominant spirit with beastcoast in 2020 and help the team compete for the first time in the Dota scene.

A year ago, OG’s captain Johan “N0tail” Sundstein or Topias “Topson” Taavitsainen would have been on this list. But ana cemented himself as one of the best carries to ever play the game this season for multiple reasons.

The biggest reason why he made this list over any of his back-to-back TI winning teammates is just how important he is to the squad compared to some of the other players. Aside from N0tail himself, ana is probably the most integral piece to the team’s success due to his high level of play and perfect fit in the system.

OG struggled while he was taking an extended leave, but as soon as he came back, the team recovered and managed to qualify for TI9 through only two DPC Majors and a poor placing at a Minor. And once they made it to the biggest stage, ana was integral to what became a legendary tournament run.

He was the crux of one of the most shattering moves in all of Dota, implementing a carry Io strategy that almost shook the foundation of the meta’s drafting process for the entirety of TI9. Ana’s play on Io and Alchemist was one of the biggest reasons why Topson was able to overextend with his normal lack of self-preservation, which helped secure a second TI for OG.

He was already on the cusp of being an all-time great, but now he’s locked in his spot in Dota 2 history.

There are so many names that could have been rotated in and out of this list based on their play this season, but these five represent some of the best teams and moments of the entire year better than most. With 2020 shaping up to be another great year for Dota 2, fans should expect more competition to arise for next year’s list.