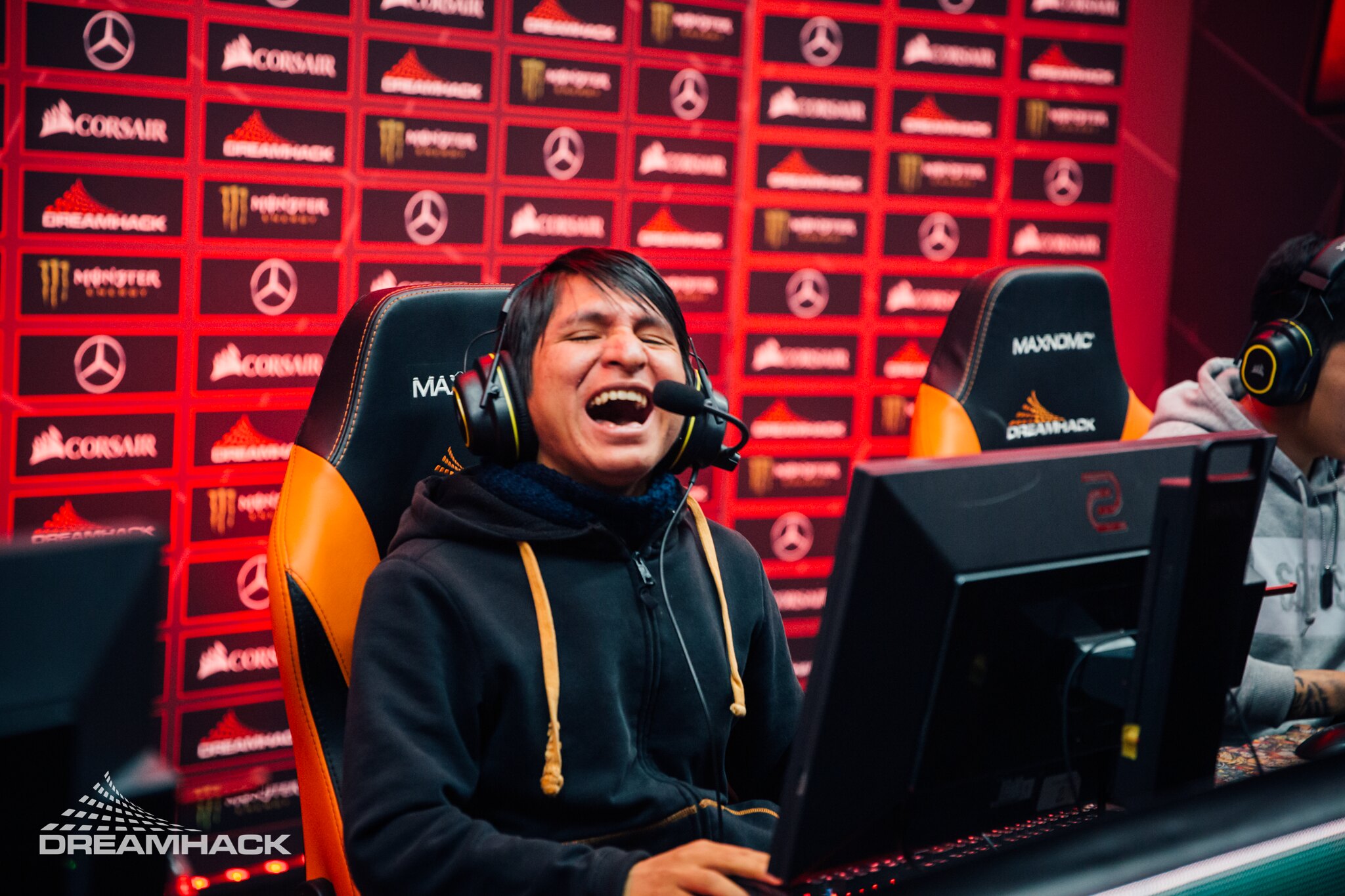 Right after winning the South American title at ESL One Los Angeles Online, beastcoast’s Elvis “Scofield” Peña became the first player from the region to hit 10k MMR in Dota 2.

The mark was not achieved through winning the tournament, but it was revealed in the menus following the match’s conclusion, which now puts the SA position four player up there with an ever-expanding group of the top players in the world.

This is a huge accomplishment for any Dota player to reach that mark during their career, and something that, prior to Valve changing the MMR system earlier this year, was one of the most exclusive metrics to hit. Now that there is a controlled element to the MMR system compared to the previous win-loss drain, several other players have made the leap and reached 10,000 MMR for the first time.

Scofield is the first SA player to hit 10k MMR, and joins a list of some of the best players to ever touch the game, including four players for Evil Geniuses and several top European players. Some of his teammates on beastcoast will likely join him within the year as the 10k Club expands over time.

Right now, Scofield only ranks behind Arteezy on the Dota 2 Leaderboards for both North and South America, currently sitting above SumaiL and CCnC. Overall, he is tied or second in the world, right up there with Cr1t and T1’s Muhammad “inYourdreaM” Rizky, though the latter has not been confirmed to hit 10k yet.