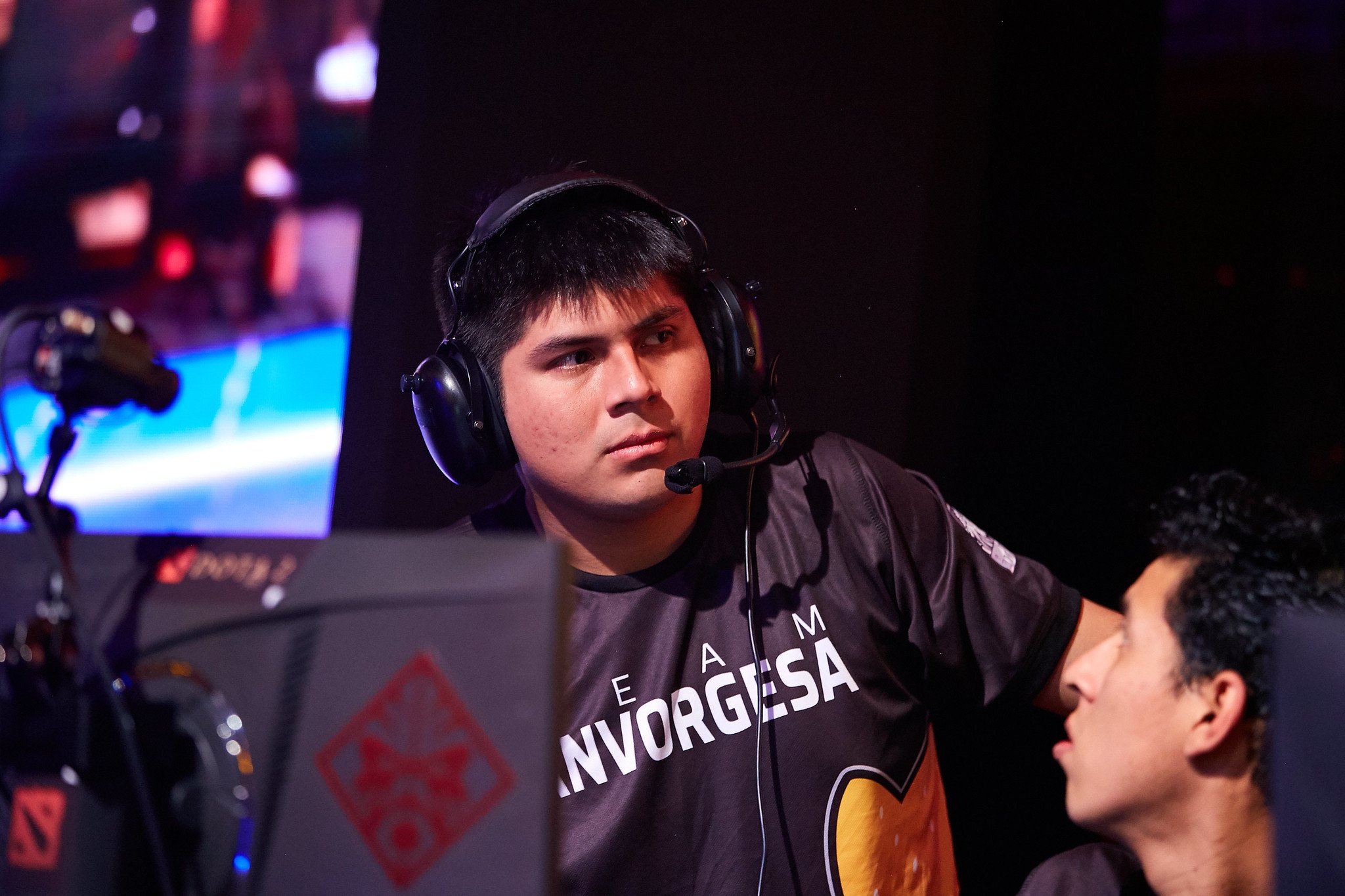 On its surface, Wraith King is one of the easiest Dota 2 heroes to play with his multiple passive skills and an ultimate that gives him an extra life. When K1 gets his hands on the hero, however, he consistently executes a masterclass of farming efficiency, which translates into a domineering hero in teamfights with his sheer net worth advantage. His efficacy with the hero is such that even his current coach at beastcoast, MoOz, had much to learn from K1.

In a recently released video from beastcoast, MoOz played a game of Wraith King under the watchful eye of K1. While the title saying that K1 was revealing forbidden secrets might be tongue-in-cheek, K1 does explain a lot of the thought processes and execution that goes into a perfectly-played game of Wraith King.

K1’s farming prowess earned him plaudits at The International 2019, accentuated by his love for strength carries and the item Radiance. He held the second-highest gold per minute through the TI9 group stage and main event. The feat is made even more impressive when considering that K1 didn’t play a single game on Alchemist, a hero known for basically printing gold with his passive, Greevil’s Greed.

Here are a few key tips to transform your Wraith King gameplay into one worthy of a crown.

Throughout the game, K1 was instructing MoOz on how to make effective use of Wraith King’s Mortal Strike. Besides providing a passive chance to crit, the skill collects charges upon killing enemy units, which can be converted into uncontrollable skeletons.

While they can’t be manually controlled, K1 has an intimate understanding of the underlying mechanics, allowing him some degree of supervision.

In the laning stage, K1 explains that if Wraith King is in a passive lane, Mortal Strike is a more effective level one skill choice. Even without relying on the critical chance, killing creeps will allow you accumulate two charges, opening up a possible kill opportunity with the skeletons after hitting level two.

The skeletons automatically choose an attack target within a humongous 6,500 range, almost half of the entire map. After MoOz botched a kill attempt, K1 explained that he should have summoned the skeletons first before stunning, which is one of the only ways to forcibly cause your skeletons to change their acquired target.

While farming, K1 constantly urged MoOz to use Mortal Strike without waiting for the full eight charges to accumulate. He also told his trainee to leave the camps at low health rather than outright killing them, instead focusing on providing vision to the next neutral camp to manipulate the skeletons’ movement.

While it’s an effective source of teamfight damage in the early game, the skeletons become vastly more useful as a splitpush threat later in the game. K1 advised MoOz that he doesn’t need his skeletons to fight, telling him to use the skill before teleporting into a skirmish. In one instance, this move allowed the team to take the Dire’s top barracks while defending their own base.

“That’s why you always leave your skeletons,” K1 said.

Consider dropping your Boots once you have enough mobility

Another item that K1 favors is his infamous Silver Edge. Often, the item is his mobility choice after he achieves a full inventory. In this particular game, he explained that it’s an item that allows Wraith King to constantly cast his spells without worrying about mana due to its new Echo Sabre component that provides mana regen.

When MoOz was slightly hesitant about dropping his Boots, K1 said his hero had more than enough mobility with Shadow Blade and Abyssal Blade, allowing him to close ranks on enemy heroes undetected. In that vein, K1 jokingly berated MoOz for not deactivating his Radiance before turning invisible, reducing his impact.

“Even a low skill player can notice if there is someone with Radiance’s aura,” K1 said.

Using this concept, a farmed Wraith King is one of the best pick-off artists in the game. High damage combined with a built-in stun will send most heroes to the grave, especially key supports, like the Disruptor in this game.