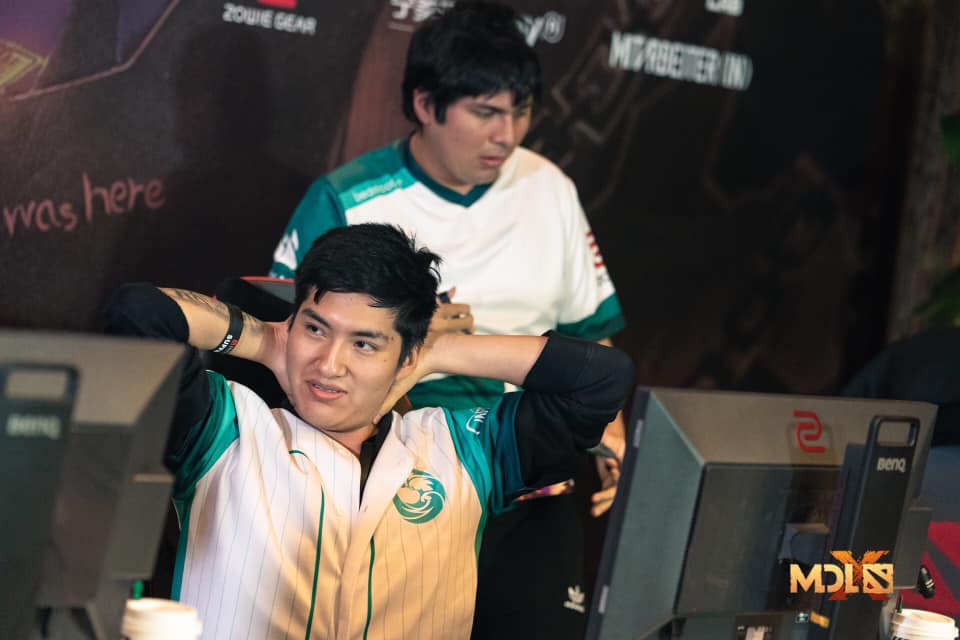 For many years, South American Dota 2 has been maligned, ridiculed as the weakest continent in the professional circuit. Then, the Infamous team consisting of four Peruvians and a Bolivian showed up at The International 2019 earlier this year and stamped their mark as one of the highlight teams of the event, leading to the release of pent-up frustrations and solidarity for the oft-ignored region.

Now, under new organization beastcoast, the South Americans find themselves in the top half of a Dota Pro Circuit event again. After an emphatic 2-0 win over Fighting PandaS at the MDL Chengdu Major today, beastcoast have proven that their TI-showing wasn’t just a one-hit wonder.

Sure, beastcoast were the slight favorites heading into this matchup. But fans know that previous results matter little to an inevitable implosion of a South American team. Perhaps the best takeaway from the series isn’t whether beastcoast won, but how they did it.

Beastcoast play an extreme version of four-protect-one, with the team creating space for one of the most efficient farmers in the game, Hector Antonio “K1” Rodriguez. It used to be a boring, static strategy, popularized by the Chinese teams of old. But when mixed up with South American flair, beastcoast play one of the most electrifying brands of Dota 2 in the world, with the four other players managing to pull off crazy antics that people will try for all eternity, and likely fail. And then, like Thanos, K1 inevitably arrives to finish the opponents off.

In two dominating showings, they pulled off their strategy flawlessly against the PandaS. K1 played Alchemist and Wraith King, two strength carries that naturally build into Radiance. If there was an item synonymous with K1’s fate as a player, it’d be the Radiance: a shining blade wreathed in gold and righteous light. And he predictably struck down PandaS with his immense net worth lead.

PandaS simply couldn’t respond to the trademark Peruvian aggression. When they tried to play the farming game, beastcoast disrupted them constantly, forcing unfavorable rotations and reactions. When they tried to fight, beastcoast counter-initiated swiftly on key targets. The North American squad could never find their footing in either match and are now eliminated from the Major.

While K1 was showered in gold and the plaudits, the rest of beastcoast aren’t less skilled. K1 and Jean Pierre “Chris Luck” Gonzales are the most visible members of the team, but the rest of the South American squad play their parts to perfection. In game two, especially, Adrian “Wisper” Dobles played phenomenally on the Sand King, setting up frame-perfect Burrowstrikes on key targets to ensure that beastcoast could freely execute their gameplan. A stage play can’t exist without actors, just like it doesn’t without the writers and directors.

PandaS might not have been the favored team heading into the series, but few expected Jacky “EternaLEnVy” Mao’s team to roll over and take the beating they did. The North Americans barely showed any resistance and EternaLEnVy himself couldn’t keep up in farm with his counterpart. While this isn’t a terrible showing from the underdog North American squad, EternaLEnVy just might revert to his trigger-happy habits and start firing people again.

Beastcoast will now head into the next round of the competition with a guaranteed $40,000 and 450 DPC points. The South Americans will face Invictus Gaming, another team that thrives on unbridled aggression with their own rising star, Zhou “Emo” Yi.

The last hope of South America potentially knocking out a Chinese team on Chinese soil? Beastcoast has already told that story once and will look to repeat it on Nov. 22.