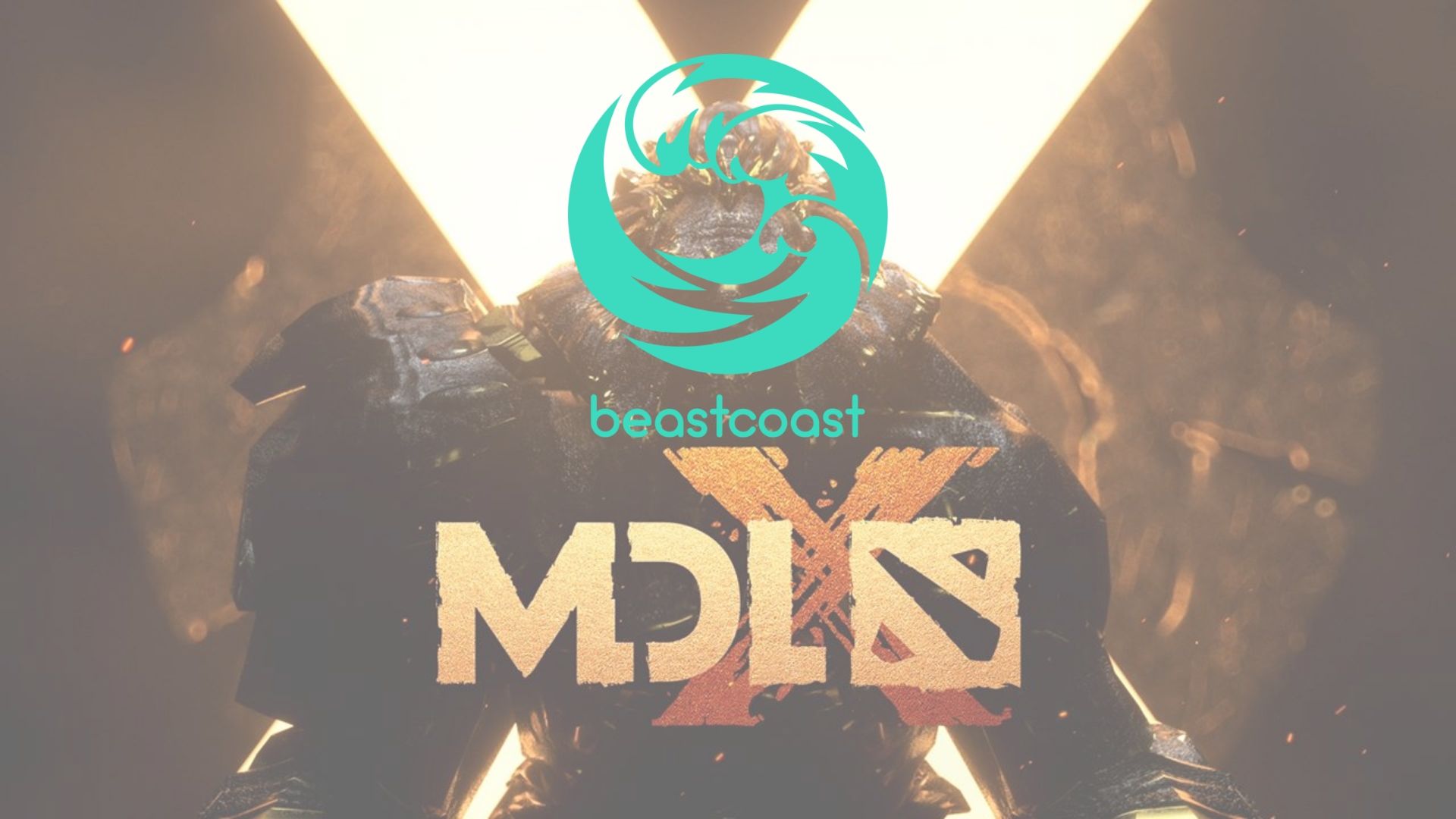 Beastcoast picked their signature Wraith King for Hector Antonio “K1” Rodriguez, along with an Ember Spirit in the mid lane. Gambit took Zeus and doubled down on teamfights with Faceless Void and Kunkka.

The game was a virtuoso performance from Gambit’s newly recruited wunderkind, Danil “gpk” Skutin. Playing as Zeus, the Russian star managed to solo kill his opponent in the mid lane and proceeded to be a monstrous roamer around the map, allowing his cores to farm freely.

The Peruvians’ only hope was K1’s Wraith King as the rest of their cores suffered heavily under Gambit’s global pressure. While K1 has been the savior of beastcoast many times prior, his team was unable to withstand the rising tide of Gambit and fell after a hard-fought 40 minutes.

Game two saw beastcoast going for a different speed, picking up Drow Ranger and Enchantress, two powerful ranged cores, and a Kunkka for crowd control. Gambit responded with a duo core of Gyrocopter and Outworld Devourer.

The game was a battle between the two teams to see who could control the primary damage dealers. Jean Pierre “Chris Luck” Gonzales’ Kunkka was pivotal for the South Americans. His Kunkka’s spells were vital in disrupting the flow of Gambit’s teamfight. Coupled with Drow’s attack speed aura, beastcoast controlled Roshan and crushed towers, eventually grinding out a win against Gambit.

Game three saw beastcoast picking up three melee cores, along with a support Magnus to Empower them. Gambit went for the opposite, picking up Drow Ranger to boost the Storm Spirit.

The early game went so well for Gambit. Gpk had another phenomenal start, this time on Storm Spirit, picking up six kills in the first 10 minutes. Yet, Wisper and Chris Luck kept their cool, rotating around the map constantly to pick off key targets, allowing the empowered Phantom Lancer to farm his way up despite a poor early game.

Beastcoast’s blitzkrieg playstyle was in effect, and while K1 was content farming, the other four heroes ganked continuously, and Gambit failed to withstand the torrential pressure.

Beastcoast will move on to face J.Storm for a chance at the upper bracket, while Gambit will battle Team Aster in a best-of-one in the lower bracket to try and keep their tournament dreams alive.