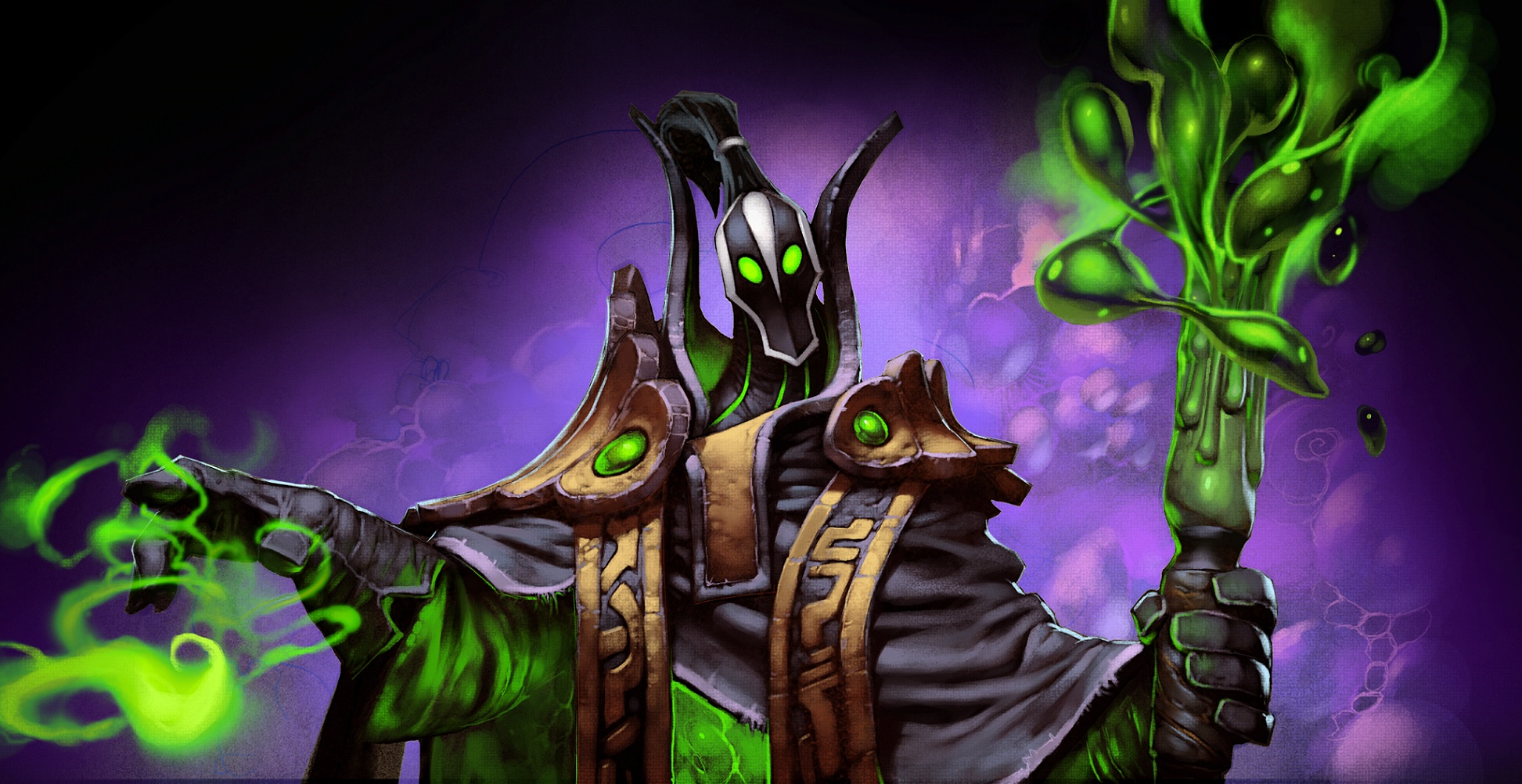 An endearing voice in the world of cinema and video games has passed.

Barry Dennen, who voiced the heroes Rubick, Chaos Knight, and Phantom Lancer in Valve’s MOBA Dota 2, passed away on Sept. 26 at the age of 79. He was admitted to a Los Angeles hospital on Sept. 14 after being afflicted by a sudden illness.

The news of his passing was shared on Dennen’s Facebook page in a message written by his family.

The Los Angeles native was also known for starring as Pontius Pilate in the critically-acclaimed Hollywood musical Jesus Christ Superstar, a performance he repeated in various stage renditions. He also starred in several other critically-acclaimed feature films, such as The Shining, Titanic, and Fiddler on the Roof.

Dennen’s contributions to the field of voice acting became his main focus in the late 1980s. His massive résumé also included contributing to shows such as Batman: The Animated Series and video games like Metal Gear Solid 2 and Jade Empire.