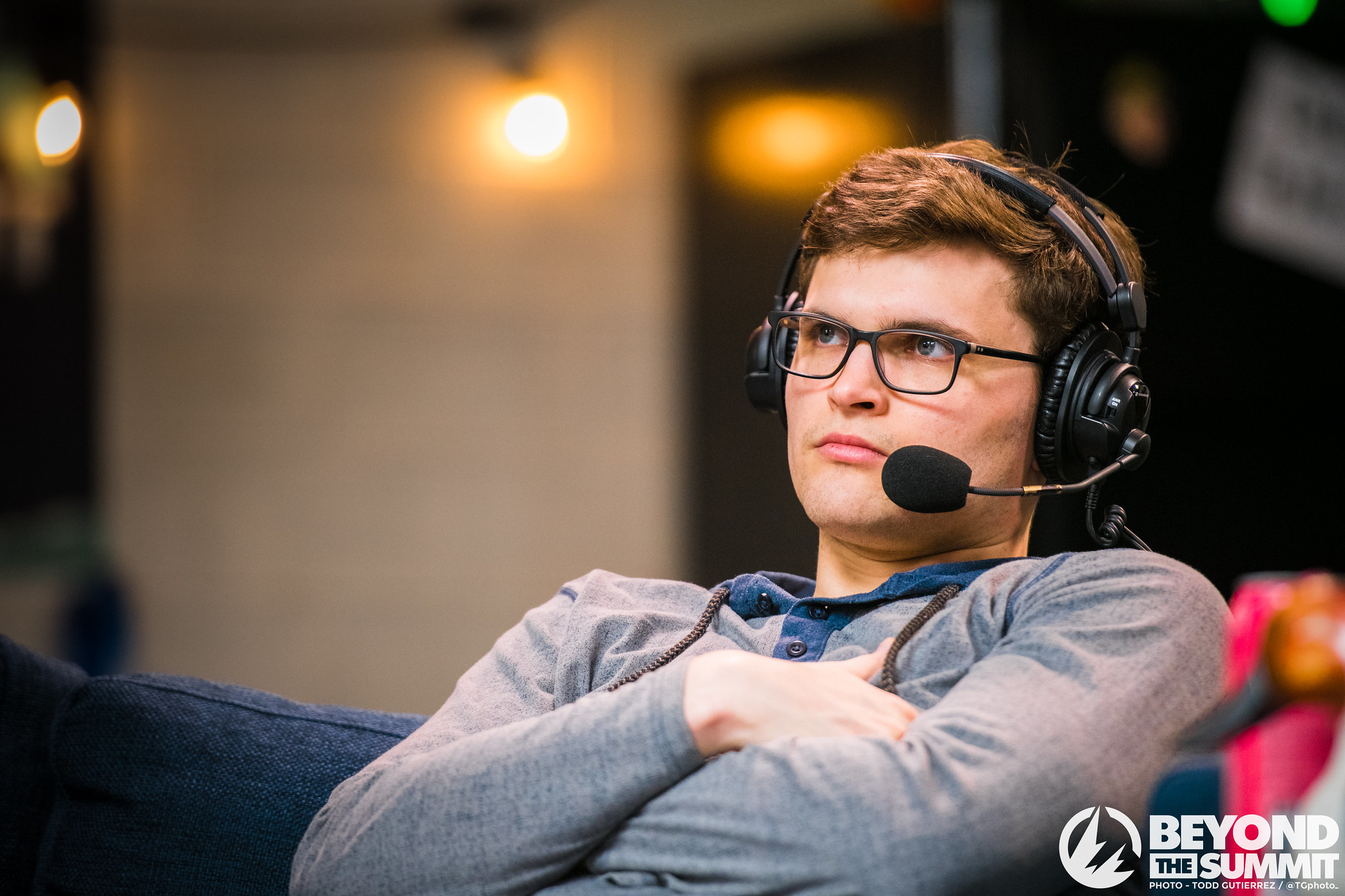 Tournament organizers for each region of the 2021 Dota Pro Circuit have started to announce their talent lineups for the regional leagues. But a few big names have had some trouble during the process.

Brian “BananaSlamJamma” Canavan and Ioannis “Fogged” Loucas were originally going to be a part of the talent appearing on DreamLeague content during the European event. But both casters were denied entry into Europe and will no longer be present at the studio with Kevin “Purge” Godec and the rest of the crew, they announced earlier today.

This isn’t just a problem for the two casters who might not be able to work the EU event in the same capacity if they’re forced to work from home in the U.S., however. It could prove to be an issue for other regions, too.

Every region is in the process of announcing its talent lineup for both the upper and lower divisions of each regional league, totaling six individual teams that are working to host a quality product over the course of more than a month.

The EU and CIS teams would have had a lot of crossover on the English language side too, meaning two of the three biggest regions are now without an additional two commentators.

This issue likely stems from travel restrictions being heavily enforced around the globe with COVID-19 cases continuing to rise and governments trying to keep the pandemic somewhat under control.

ESL and DreamHack may try to still get both casters on the final broadcast schedule before things kick off on Jan. 18, but it doesn’t seem likely that BSJ and Fogged will be making it out of the country anytime soon.