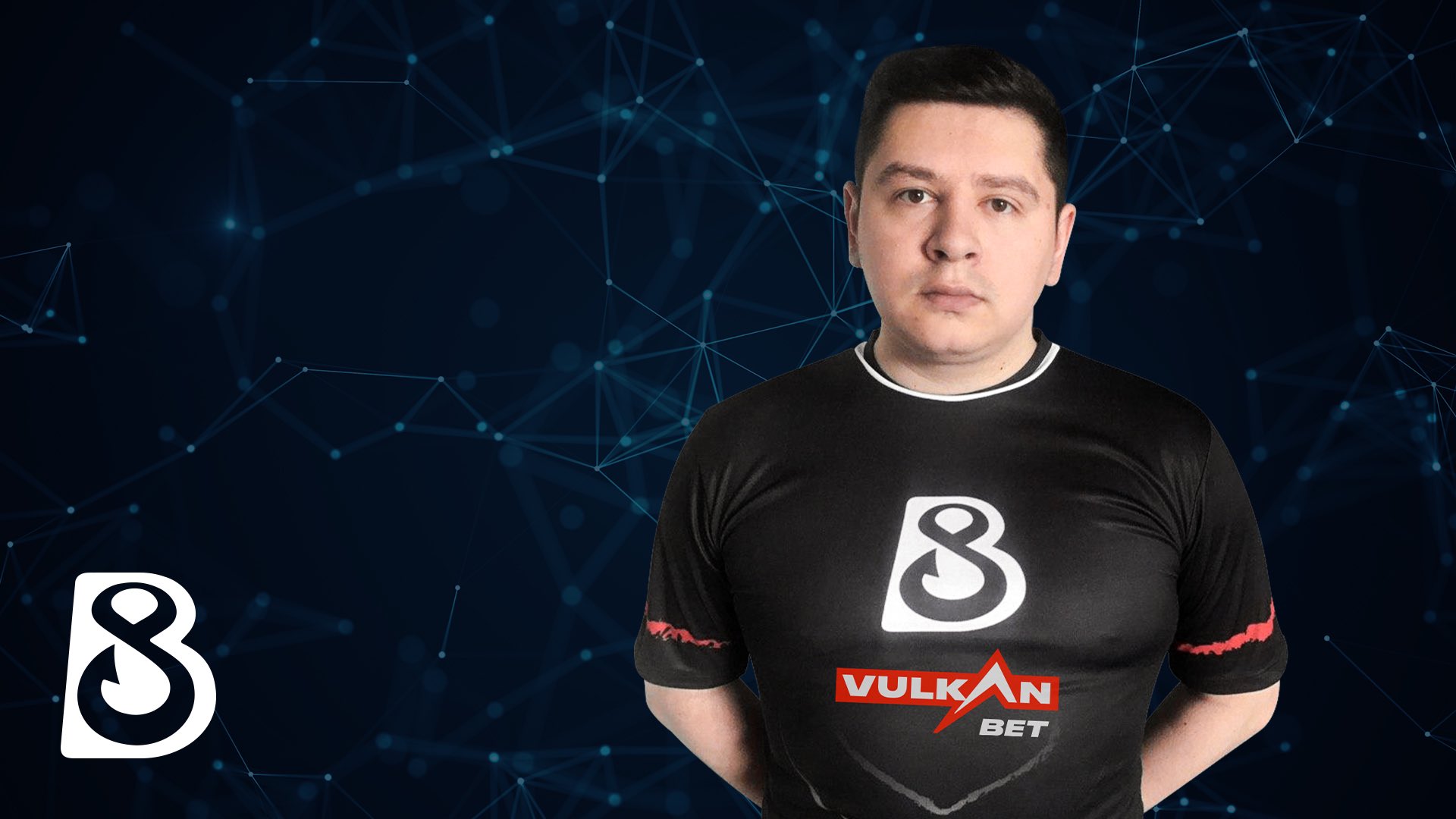 Ukraine-based Dota 2 organization B8 was supposed to be gearing up to compete in the upcoming Omega League event. But the team is now more focused on the growing concerns surrounding the recent arrest of Oleg “LastHero” Demidovich.

LastHero was reportedly detained alongside around 50 other people in Victory Square in Minsk, Belarus, according to eye witnesses. Any connection between the player and his teammates was lost soon after that.

“[LastHero] went to a meeting with three friends on Victory Square in Minsk, where, according to eyewitnesses, there were no violent unrest or mass clashes,” B8 said.

Dimitry “Fishman” Polishchuk, B8’s other player from Belarus, tried to make contact with LastHero and other services to see if he had been detained. But he was only told that the names of any detained persons would be revealed in the morning.

The organization did confirm that LastHero was detained and he is likely being held in a preliminary detention prison. That information comes from one of the friends he was originally meeting in Victory Square at the time of being detained who was also taken but was already released.

This comes just a day after the team was forced to reschedule a match with Team Empire due to internet issues in Belarus amid political unrest within the region. Cyber Legacy was also affected, having to play with a stand-in for upcoming matches due to Nikita “Palantimos” Grinkevich living in Belarus.