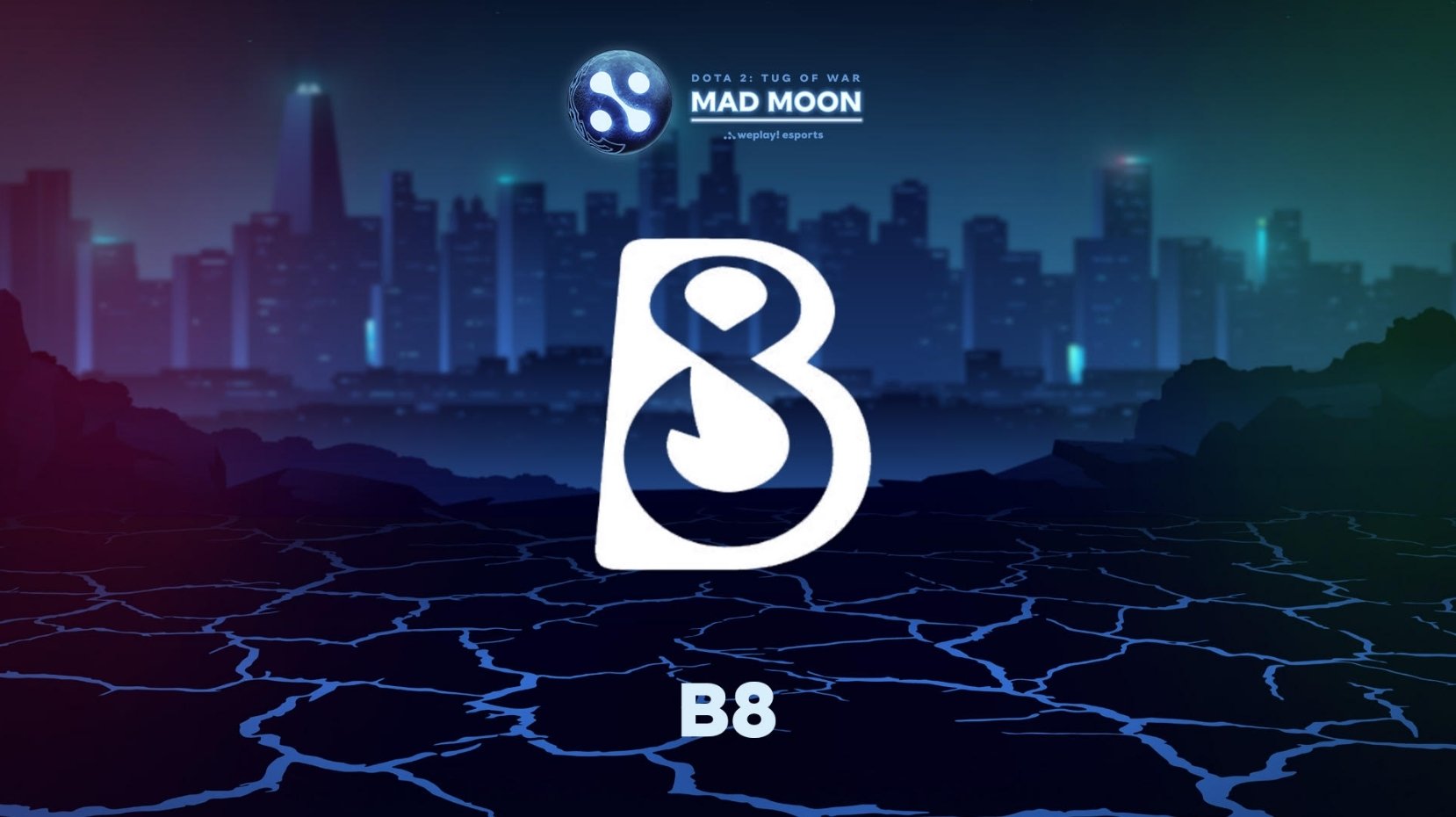 Due to a delay in the Chinese qualifiers for the ESL One Los Angeles Dota 2 Major, Royal Never Give Up could not compete at WePlay! Dota 2 Tug of War: Mad Moon, forcing the tournament organizer to find a replacement.

In place of the Dire Asia winners, Danil “Dendi” Ishutin’s new stack, B8, will compete in their first non-Dota Pro Circuit event since forming the new organization.

Dendi helped commentate the WePlay! Bukovel Minor last month and participated in the event’s showmatch. This will be his first time competing in a WePlay! tournament this season.

This is actually the second replacement as Reshuffle Madness 2019 Champions Na’Vi also pulled out to continue the team’s boot camp for the Major. Aggressive Mode, another CIS team that was formed recently, took that spot to fill the event’s roster back up to seven teams.

That still leaves one team that will be invited directly by WePlay! to compete in the tournament, which will be announced in the coming days. It is unlikely that last spot will go to a Chinese team unless they are knocked out of contention for a spot at the upcoming DPC Major or Minor early on.