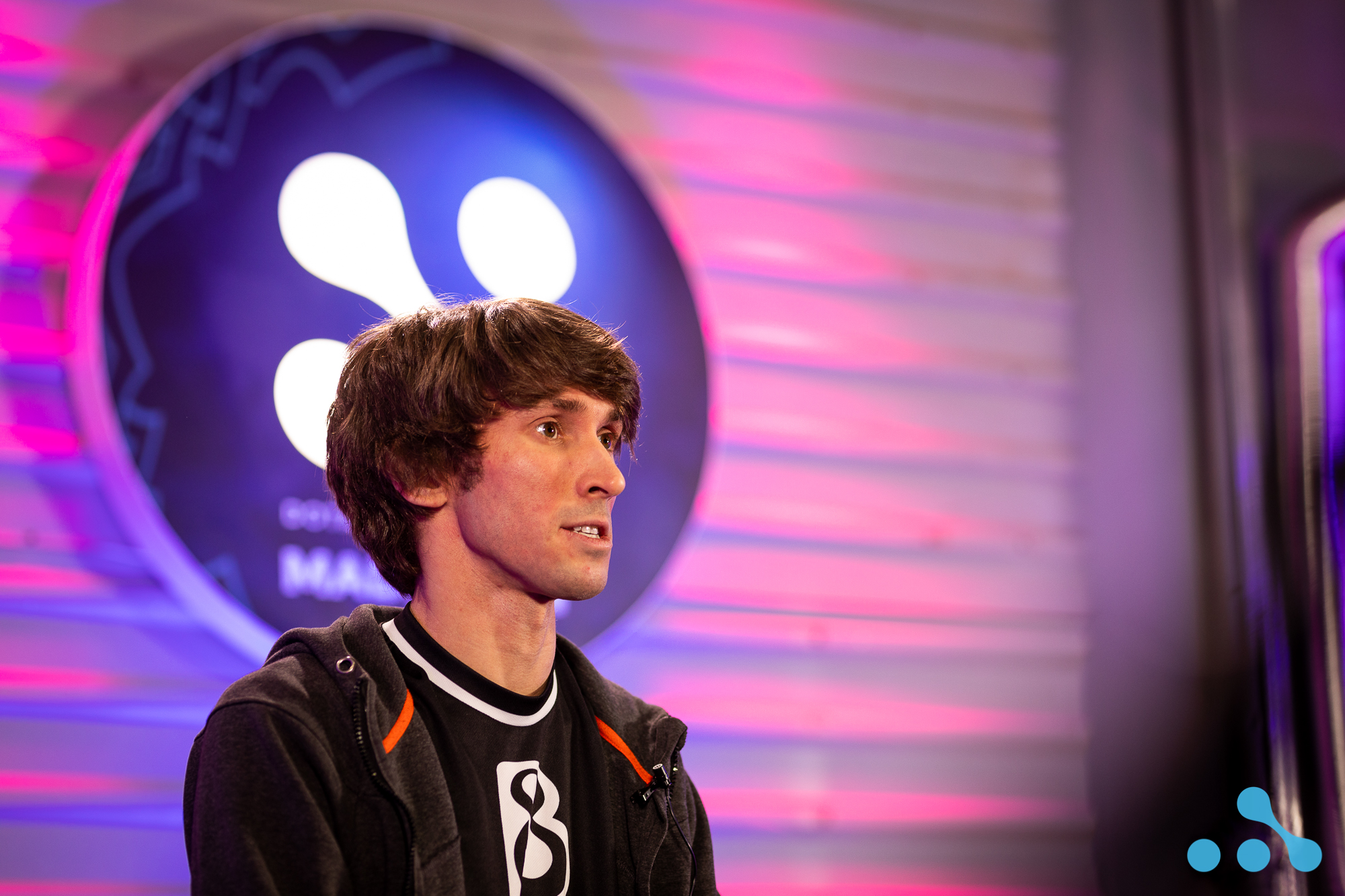 While the European playoff race is all but locked up, the CIS side just saw its first elimination as B8 dropped to 0-5 while Team Spirit are teetering on the edge of being knocked out after their fourth straight loss.

Dendi and his team have been performing below expectations for several weeks now, and their most recent substitutions have done little to stop the ship from slowly sinking.

B8 are the only team throughout the entire Pushka League that doesn’t have a single win, going 0-10 through their five series so far. Even OG Seed, who were the first team out in EU, won five of their 11 matches and were competitive with some of the top teams.

Since their formation, B8 have gone 5-13 through six events, putting them at around a 38 percent winrate over three months. No one expected them to jump right to the top of the CIS standings, but losing to multiple stacks that went on to disband after each event is not a good look for a team captained by Dendi.

After another disappointing 2-0 loss to VP.Prodigy, the Virtus.pro developmental roster, it is unlikely B8 will be competing with the same roster in whatever their next event is. Dendi has already been rotating in players, seemingly to test their fit within the organization.

Spirit, on the other hand, won their first series and have since gone 0-4 against the competition, totaling a record of 5-8 as they sit one loss away from elimination.

This record is not entirely on the team, seeing as one of their core players, Egor “Ergon” Kozlov, has been dealing with health issues and had to be replaced in today’s match against Gambit Esports’ gpk. That doesn’t excuse the previous three-game skid, but at least they have put up some numbers and challenged strong teams like HellRaisers and VP.

HellRaisers, VP.P, and Natus Vincere have all locked in their spots for the CIS playoffs, leaving just one spot open, which VP can clinch with a win against VP.P on May 5. In order to claim the last spot, Spirit will need VP to lose to VP.P, B8 to beat FlyToMoon, and to overcome VP themselves on May 6.