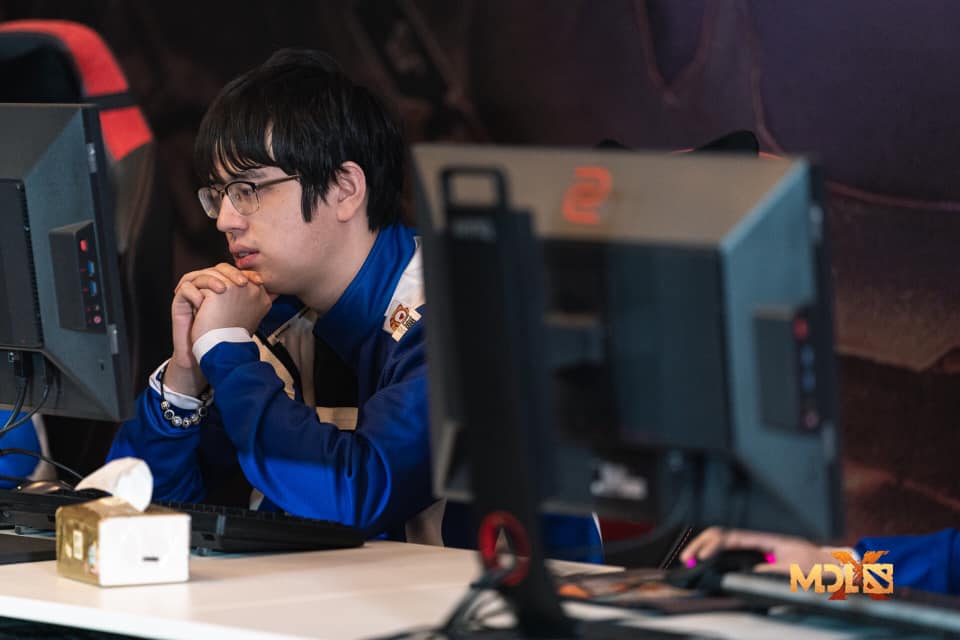 The Chinese all-stars Aster beat out the SEA underdogs Adroit 2-0 during the second day of the Dota 2 MDL Chengdu Major. While the first game was a complete stomp in favor of Aster, game two was a tense game marred by Adroit’s poor late-game decision making.

Aster picked up a tanky tri-core of Dragon Knight, Night Stalker and Juggernaut for strong pushing potential in game one, while Adroit responded with the Lycan, Legion Commander, and Invoker.

The laning stage was relatively uneventful, but Lycan’s weak laning stage allowed for the offlane Night Stalker to get more farm than expected. Adroit’s Invoker also decided to go for the Exort build for more global damage and to synergize with the Legion Commander. Yet, Adroit’s damage output still wasn’t enough to bring down the beefy Aster cores.

Aster took down objective after objective, leaving Adroit unable to respond properly. A few misinformed dives in the early game cost Adroit heavily and Aster swiftly capitalized and took down multiple objectives with the Dragon Knight. In the end, the SEA squad could only look on as the Chinese team knocked on their front door.

For game two, Aster picked a powerful teamfight lineup revolving around Bristleback and Invoker’s massive damage potential while having a Keeper of the Light for an obnoxious lane and amazing ultimate. Adroit went for a single-target powerhouse in Templar Assassin for Mc Nicholson “Mac” Villanueva and picked Leshrac to supplement their push.

The Chinese team was leading for the majority of the mid-game, with Bristleback proving unkillable in most situations. Aster grouped up with Song “sccc” Chun’s Bristle and took objectives, while Adroit was forced to avoid fights and to split push with the Leshrac.

The delaying of the game benefitted Adroit, with Templar Assassin’s powerful level 25 talent proving a pivotal turning point for the SEA squad. Adroit was capable of winning fights even against the overwhelming advantage of Aster, and managed to slowly claw back the advantage.

Yet, a mistake by Mac meant that he died without buyback, allowing Aster to push up to the high ground. In a bizarre turn of events, Adroit decided to engage Aster without their most farmed hero and primary damage dealer, dying one by one before Mac revived, joined the fight, and promptly died. The game was over, and Aster was through to battle Evil Geniuses for an upper bracket berth.