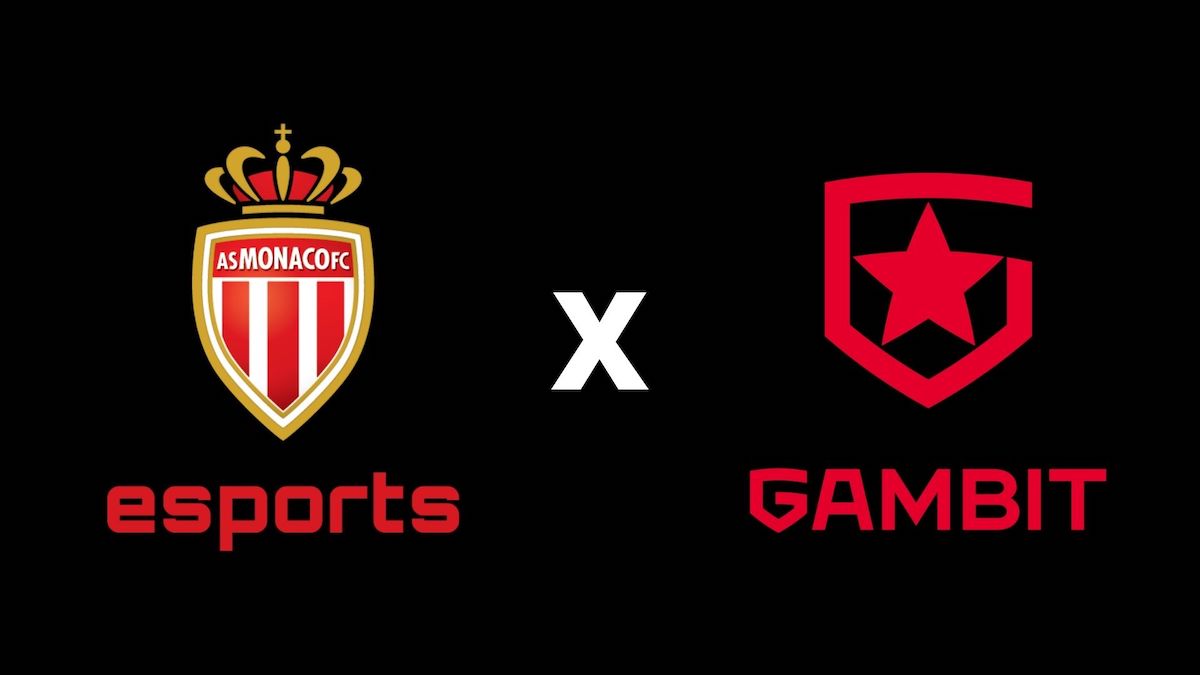 AS Monaco Gambit has parted ways with its Dota 2 squad consisting of alberkaaa, Lorenof, meLes, Immersion, and HappyDyurara, the organization announced.

The last couple of months were filled with uncertainty for the Eastern European Dota 2 region. Due to the Russian invasion of Ukraine, the Dota Pro Circuit was postponed indefinitely in the region. Though the first division was able to play its playoffs, the second division’s fate is still unclear.

It’s unclear whether the ex-Gambit squad will stay together. If the second division resumes, the squad will have their spot and a chance for promotion into division one. The squad should be able to draw themselves a clear roadmap when Valve releases more information regarding the Eastern European DPC.

Financially supporting teams during uncertain times can be tough for small organizations. Gambit, though, might be looking to downsize. Throughout April, multiple squads left the organization. The team’s CS:GO squad joined Cloud9’s ranks while its Fortnite players became free agents.

Until further notice, Gambit will continue its journey in the DPC with its one remaining squad featuring Smiling Knight, mellojul, AfterLife, sayuw, and Pantomem.

While the second division players in the Eastern European region will be waiting for more news from Valve, the Dota 2 community’s eyes will be on the upcoming Major event that will be held in Stockholm. The Stockholm Major will kick off on May 12.