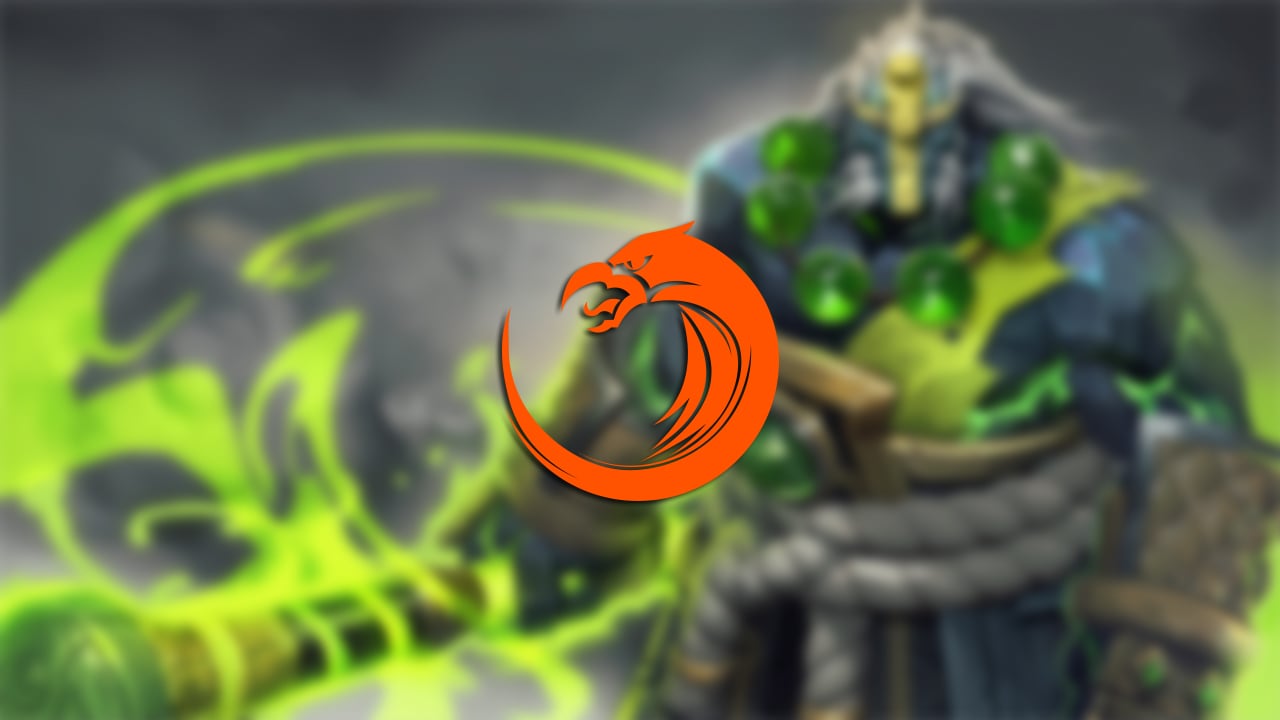 TNC Pro Team once again has a full lineup, following Theeban “1437” Siva’s departure from the team.

Armel’s best achievements so far include top 8 at the Manila Masters and the Mars Dota 2 League, and top 10 at Epicenter last year. At just 18 years of age, he is seen as a potential star midlaner from the Philippines, thanks to his mechanical skill and game sense. He helped carry the load for Clutch Gamers during their triple qualifier run in 2017, which allowed them to participate in the three major tournaments.

Former midlaner Carlo “Kuku” Palad will be moving to the hard support position, in order to make way for Armel. This decision is indicative of their trust in Armel’s ability and impact in the mid lane—but Kuku’s performance in his new role will also affect the team’s potential for success.

In addition, Kuku will once again be taking up the mantle of captain for TNC, calling the shots in-game and most likely deciding the drafts as well. Kuku relinquished this role to 1437 upon the latter’s arrival, allowing him to focus solely on his gameplay rather than split his attention between shotcalling and mechanics.

Now that he is in a less mechanically-demanding role, we could see him shine as a captain. Former TNC coach Murielle “Kipspul” Huisman seems to think so, at least.