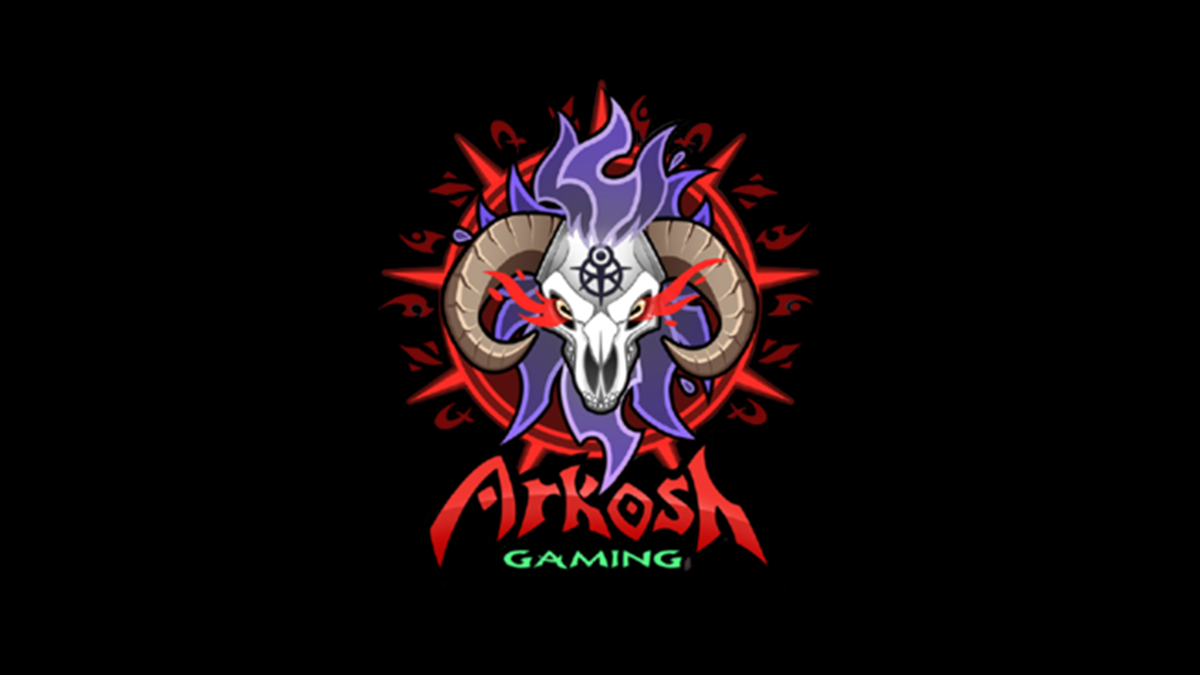 Valve put several rules in place within the Dota Pro Circuit to ensure that teams within specific regions wouldn’t be able to field rosters entirely made up of players competing remotely from other regions or rely entirely on outside talent.

As a result of these safeguards, ESL is penalizing Arkosh Gaming for hosting a roster made up of a majority of players playing from outside of North America, according to the tournament organizer.

Because of this ruling, Arkosh has been penalized two of their four eligible substitution uses for the Winter Tour. They were handed a level one draft timer penalty of 30 seconds in their matches against both Quincy Crew and Black N Yellow.

Arkosh is a bit of a strange case, having formed as a roster of anonymous figures managed by SirActionSlacks to try and grow viewership by creating a spectacle in the NA Dota 2 scene. The team was strong enough to qualify for the upper division of the 2022 DPC’s Winter Tour after having spent the 2021 DPC in the lower division of the region. Before the DPC started back up, the identities of the main roster for Arkosh were uncovered while the players were competing in matches on stream.

From the original 2021 DPC roster, Pale Horse, Crow, and Gremlo were revealed to be Brian “BSJ” Canavan, Jason Newsham, and Andrew Jenkins. Forsaken Oracle and Monkey were also revealed to be Kyle Freedman and Jaron “monkeys-forever” Clinton, meaning the entire roster was made up of popular NA content creators, commentators, and current or former pros.

The problem with players competing from outside of NA has been resolved, as the entire roster will be playing from NA in 2022, according to several sources including commentator Austin “Cap” Walsh. Cap also said the minimum three players played from within the region for their 2-1 win over Black N Yellow yesterday.

Cap said this was not a blatant attempt to get around the rulings, but rather an oversight by the team when they formed the roster with some of their players living overseas.

“No controversy here, Arkosh has already fielded three players in NA, and will have more in NA soon,” Cap said. “This was just an oversight, not an intentional flaunting of the rules. Obviously, this rule was put in with the spirit of preventing players from raiding a “weaker” region for it’s Major and TI spots, not to force people from the region from working internationally. But rules need to be enforced as they’re written and Arkosh has no problem with that.”

Valve will likely release further clarification on this rule for viewers and teams to review if more situations like this pop up, but for now, Arkosh gets a slap on the wrist for an oversight that seems to have been easily corrected.