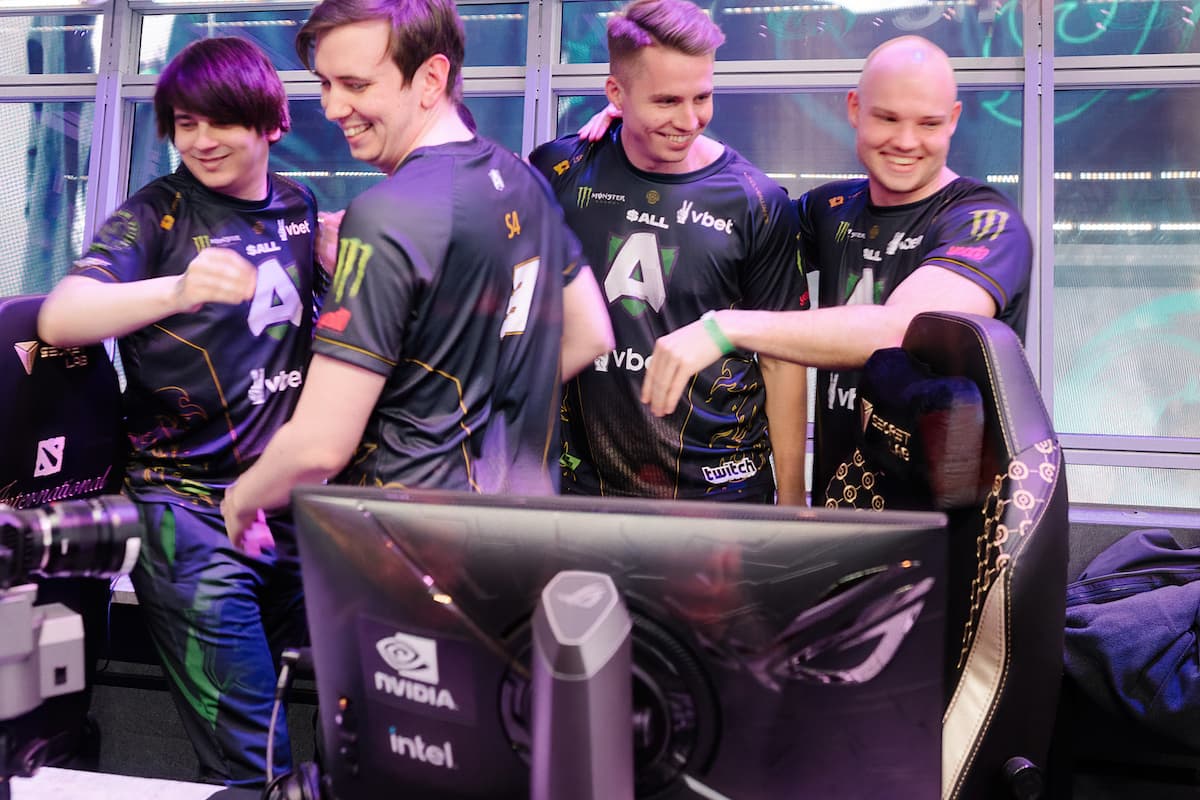 Broadcasting that you want to play a team because you think they might be an easier matchup for you is a risky maneuver that can either psych out or fire up your opponent. Beastcoast fell victim to the latter after selecting to play Alliance over Team Aster in the best-of-one round of The International 10’s lower bracket today.

Right from the start, Alliance came out firing, getting an early pick on K1’s Sven well before he became a threat and then rolled over beastcoast for a solid 25 minutes, surviving a dangerous late-game push to bring the game home.

During that time, K1 did what he does best and farmed like only he can, letting his team try to counter Alliance’s roster to limited effect. They did slow the European Dota 2 team’s progress enough to delay the game and give themselves one good shot at taking control of things.

Even down by more than 15 kills and playing from a big disadvantage, K1 and Chris Luck’s Wind Ranger gave beastcoast enough juice to tear through Alliance twice. But in the teamfight that likely decided the game, Limmp showed that he was the ultimate carry, swinging things back into Alliance’s favor.

After losing that fight, beastcoast were never able to bring things back around and Alliance cleaned house, wiping out South America’s last hope and eliminating beastcoast. After the game, s4 confirmed that part of their success was in preparing based on watching the other teams compete in best-of-ones.

“We were watching a lot of games earlier today,” s4 said. “We noticed that there were a lot of nerves in the games before us, like in the Quincy Crew game, you could see the nerves from both teams. So when we were discussing it, we said ‘guys, let’s not have these nerves in a best-of-one, let’s just go play and have some fun.'”

Alliance will now play the loser of PSG.LGD and T1’s upper bracket match, while beastcoast exit TI10 in a tie for 13th place.