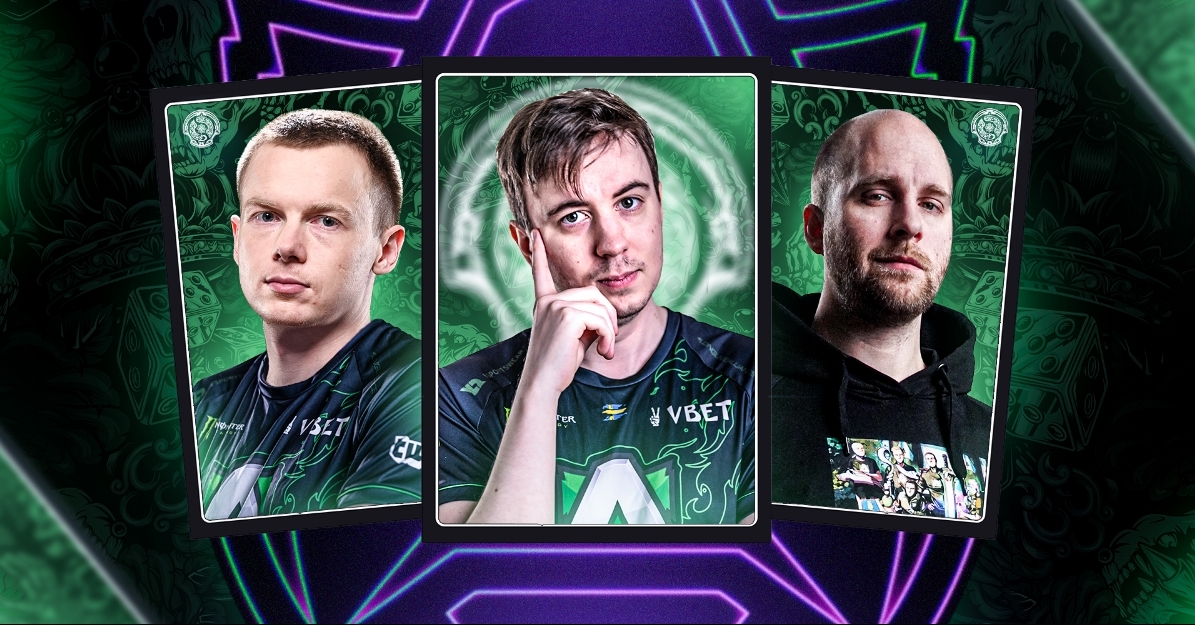 The memes were real. Alliance has signed veteran Dota 2 player Peter “ppd” Dager as a trial coach for the remainder of the 2021 Dota Pro Circuit’s second season, the organization announced today.

Alliance sit atop the European regional division right now at 4-1 and have all but locked in a spot at the second DPC Major.

For the remainder of the season, ppd will act as a strategic coach for the team. This will be his first involvement with any roster in an official capacity since leaving Sadboys at the end of the first DPC season and noting he was unsure of his future in the competitive scene.

“It’s cool to bring in Peter in the coaching position since he’s been someone I’ve wanted to play with in the past,” Alliance’s Dota captain Gustav “s4” Magnusson said. “Ppd is very straightforward and calm, so it’s gonna help us make good calls ingame when the pressure gets high. Captaining and drafting will still be our team’s idea, but ppd will have a huge impact there as well with him being one of the best drafters in Dota 2.”

Prior to the 2021 DPC, ppd spent most of 2020 away from Dota after leaving Ninjas in Pyjamas and retiring for a short time to explore options away from the game.

Now, he joins the rolling Alliance squad that’s chasing a spot at The International 2021 to provide another experienced voice in hopes of providing the best possible conditions for the players to perform.

“Big shoutout to the team and s4 for believing in me,” ppd said. “Coaching is something I always wanted to try and I’m grateful for the opportunity. We’ve had a great start to the season and the plan is to finish the season strong!”

With ppd, s4, and Alliance’s CEO Jonathan “Loda” Berg on board, the organization now has three different TI winners ready to chase a second title.