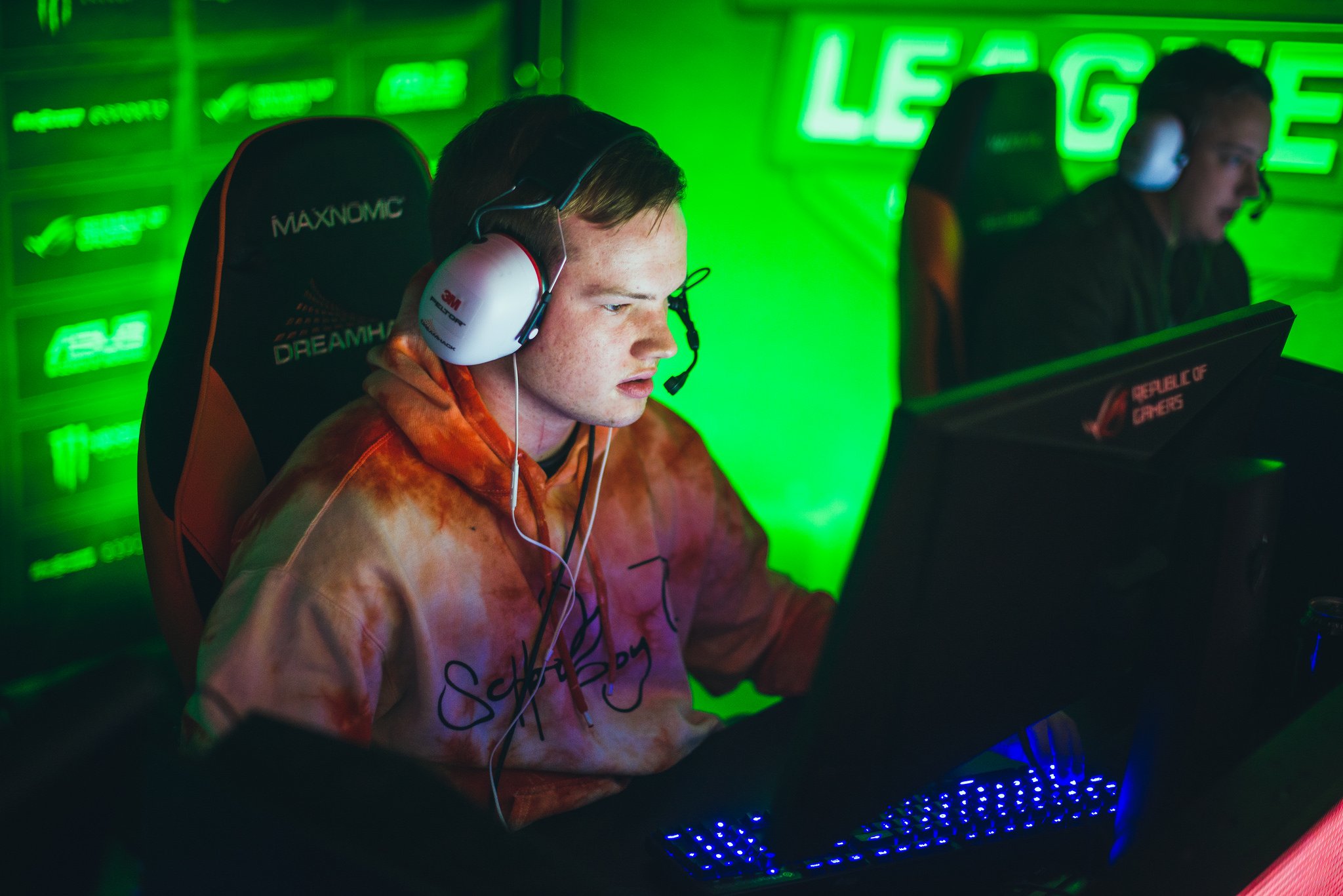 The most successful Swedish organization in Dota 2 history has cut three players from its roster after failing to qualify for The International 7.

In the two months since failing to move past the European qualifier for the $24 million event, Alliance has elected to remove Linus “Limmp” Blomdin, Jonas “jonassomfan” Lindholm, and team captain Simon “Handsken” Haag from its roster. This leaves only carry player Adrian “Era” Kryeziu, as well as support player Axel “Pablo” Källman as the sole remaining players.

The three players joined Alliance on Sep. 9, 2016, with original Alliance players Jonathan “Loda” Berg and Jerry “EGM” Lundkvist initially rounding out the roster. None of the founding members participated in The International 7’s European qualifier, however, as EGM was removed in favor of Pablo on May 21, and Loda began an extended break on June 9. He was replaced by Era.

Despite competing with Alliance for close to a year, the roster featuring Limmp, jonassomfan, and Handsken achieved few notable results during their tenure with the organization.

Shortly following the organization’s announcement, Loda wrote “I will return” on Twitter, teasing a potential return to the Alliance roster at the start of the upcoming tournament season. This would also spell an end to the veteran player’s prolonged break, which the 29-year-old began as a result of being unable to balance competing at an elite level and managing Alliance at the same time.

After struggling for the past four years, it remains to be seen how Alliance can turn their fortunes around heading into the 2018 competitive season.