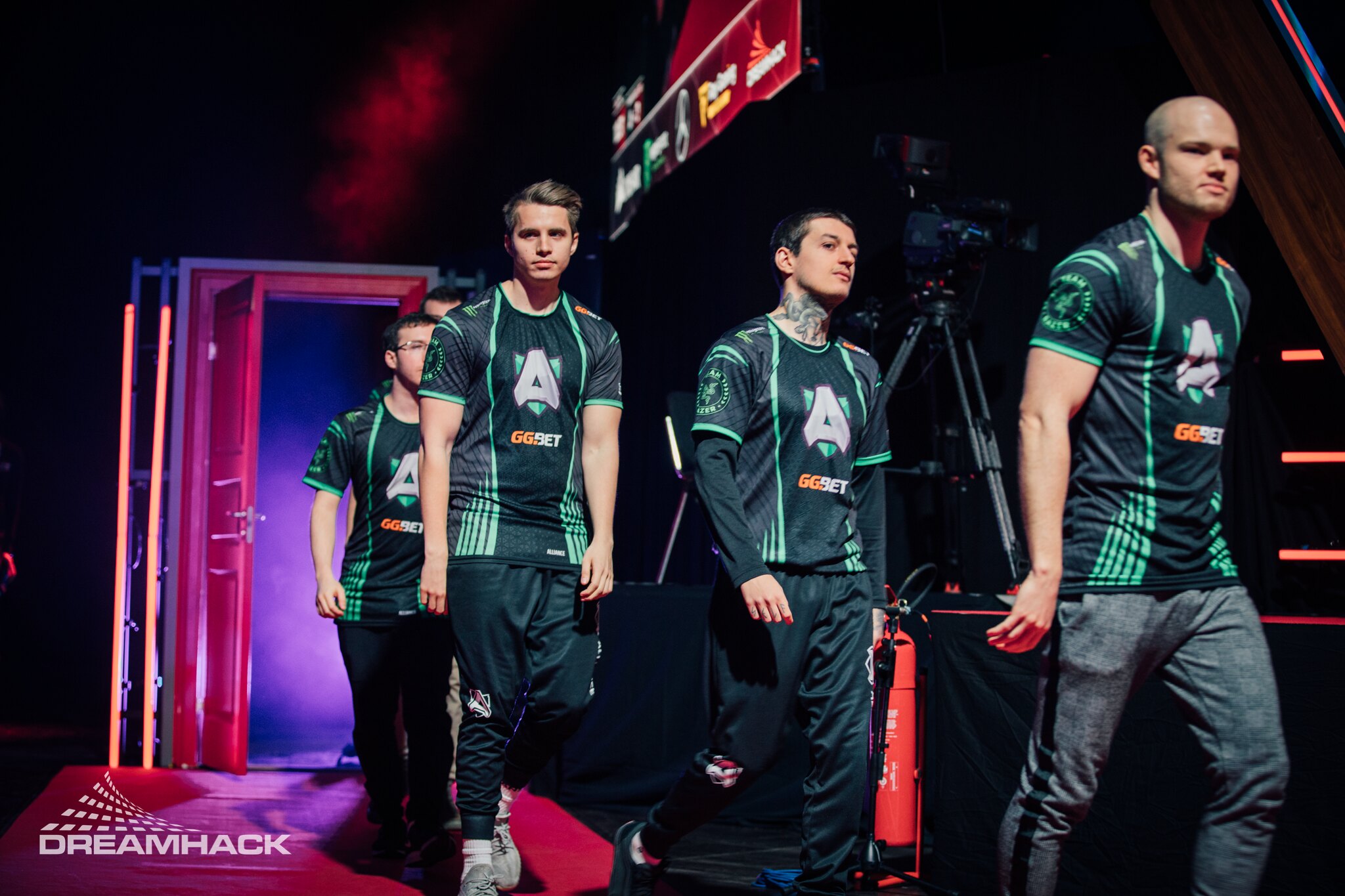 Season three of StarLadder ImbaTV Dota 2 is less than two weeks away. And with the group stage lineup revealed, it looks like Alliance and Business Associates got the best pulls in terms of matchups.

Those two teams have the most Dota Pro Circuit experience in the current meta and the best results overall outside of two other squads in attendance.

In Group A, Business Associates will be playing against a few inexperienced rosters and Team Aster. Alliance face a little more competition, having to potentially play both Gambit Esports and the new-look Fighting PandaS—two teams, like Aster, that have at least some DPC experience this season.

The eight teams will be playing in best-of-three matches to decide the seeding for the playoffs, with the top two teams making it in on the upper bracket side. The third team will enter the playoffs through the lower bracket, while the roster that comes in last will be eliminated.

The winning team will receive $72,000, 140 DPC points, and the last spot at the ESL One Lost Angeles Major. This is a pivotal point in the season for several rosters, including Alliance, who have aspirations of competing at The International but still need to get more points to lock in a spot.

Matches will take place from March 5 to 8. The first series will pit Business Associates against forZe, but the start time will be announced at a later date.