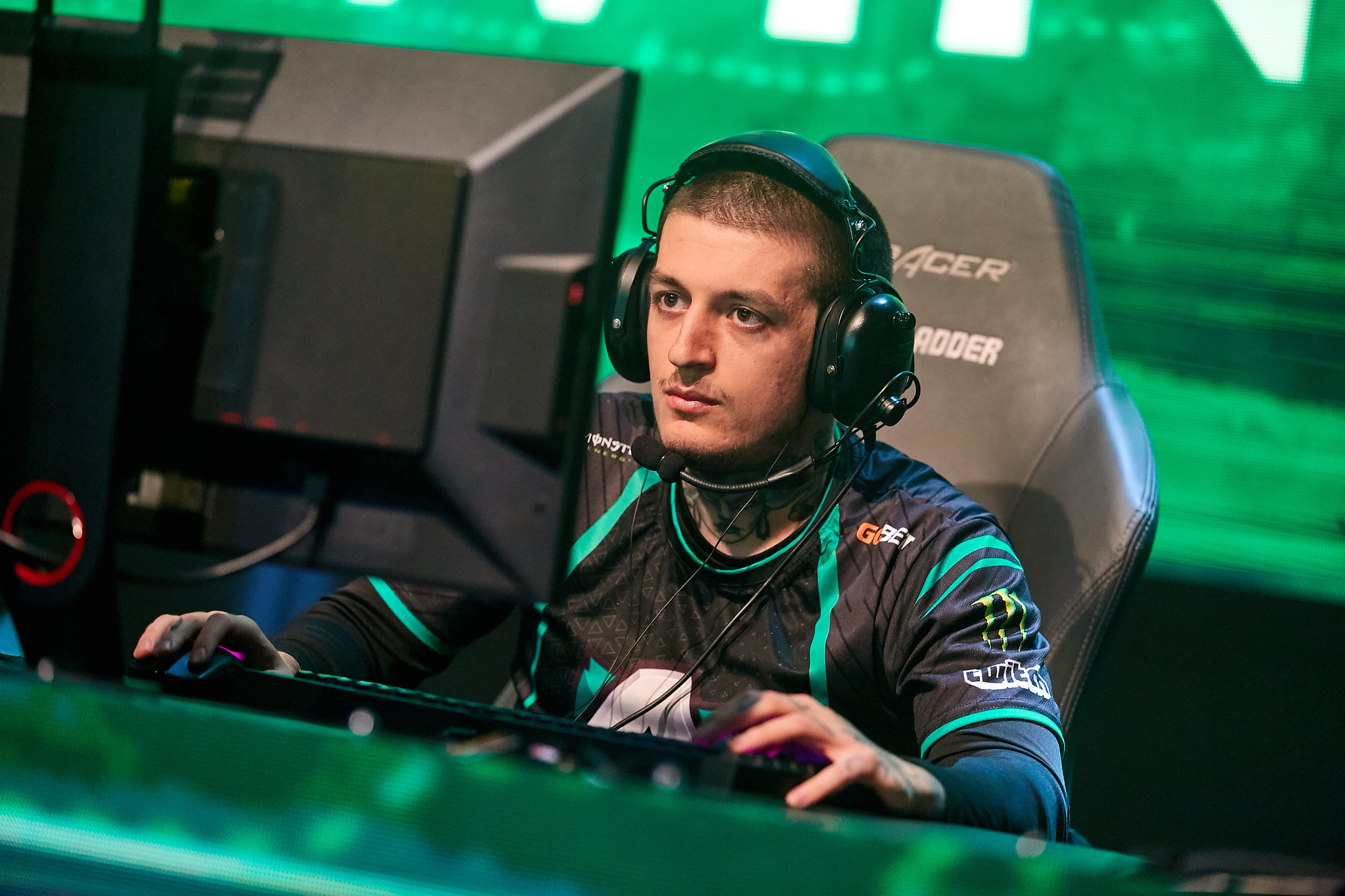 Alliance have flipped a switch and become one of the best Dota 2 teams in Europe under Gustav “s4” Magnusson over the last few weeks, earning another massive victory over the undefeated new Ninjas in Pyjamas roster at WePlay! Pushka League.

This has been thanks to a combination of excellent play by s4, Nikolay “Nikobaby” Nikolov, and how well Artsiom “fng” Barshak has meshed with the team as their stand-in position five.

Prior to this loss, NiP had been the only undefeated team left in the tournament, sitting at 3-0 with only one game dropped against OG Seed on the opening day. But Alliance never gave them a chance to get something working as they swept the former-Chicken Fighters roster 2-0.

It wasn’t just a draft problem either. In each game, all three of Alliance’s core players controlled lanes. Nikobaby’s Slark opened up game one as he, Limmp, and s4 played an unstoppable Slark/Death Prophet/Dragon Knight core.

The trio went a combined 19/3/20 for just over 46,000 damage in the opening game alone while two players on NiP dealt double-digit damage to Alliance.

The 24-minute opener led into another quick game where a Faceless Void/DP/Timbersaw lineup blew NiP out of the water. Once more, Alliance’s captain and the two frontliners combined a massive 26/1/45 and 55,00 damage to seal the series.

And it wasn’t just the cores that helped close things out. Handsken dealt more damage (15,200) on his Phoenix than Nikobaby in the last game, while also healing for 4,500.

Alliance are now one game ahead of Team Secret for the top seed in the EU group standings and have almost locked in a spot for the playoffs, though Secret hold the tiebreaker over them. With OG now eliminated from contention, unless Nigma wins out and NiP loses every game, it appears that Alliance, Secret, Team Liquid, and NiP will represent EU in the playoffs.

Alliance have one more series to play, this time against Nigma on May 5. If they win, they lock in their playoff spot and eliminate Nigma from contention.