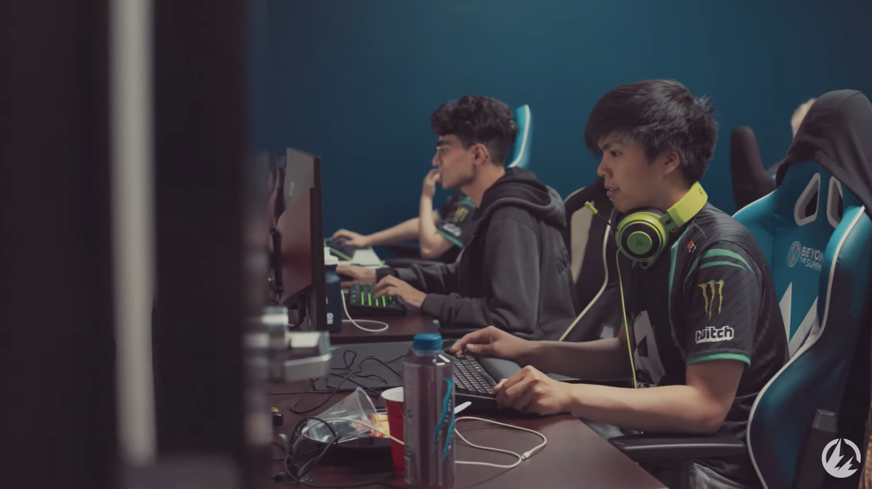 As many expected, Alliance were the most dominant team during the group stage of Dota Summit 10. But they weren’t able to pull off a perfect opening.

PaiN Gaming were the only team to take a game off of the European squad, splitting their best-of-two with Alliance on day one. This put Alliance at 9-1 heading into the playoffs.

Alliance ended up with the best record of the entire group stage, sweeping every other team aside from paiN and only struggling in one other matchup against Team Serenity. The Chinese team gave a lot of the other teams trouble, bringing an aggressive playstyle that North American captains at the event aren’t very experienced with.

All three NA representatives didn’t have a great start to the Summit. Complexity Gaming and J Storm both had trouble getting anything going early on, with J Storm looking lost on day one, winning just a single game.

Things got slightly better for them on day two, but in the end, both J Storm and Complexity finished the group stage at the bottom of the rankings. Complexity had a 2-8 record while J Storm and Serenity tied for fourth at 3-7.

The only other team to go even during groups was beastcoast, who split their games against Complexity, J Storm, and paiN. Despite getting swept by Alliance to start day two, they ended the day by beating Serenity to secure the third seed.

Due to their performance in the opening round, Alliance and paiN claimed the top seeds for the playoffs, setting them up for a rematch that could decide who takes home the Dota Summit 10 trophy.

As for the other teams, the playoffs will run from July 27 to 28 with beastcoast facing Complexity and Serenity playing J Storm to see who will survive elimination.