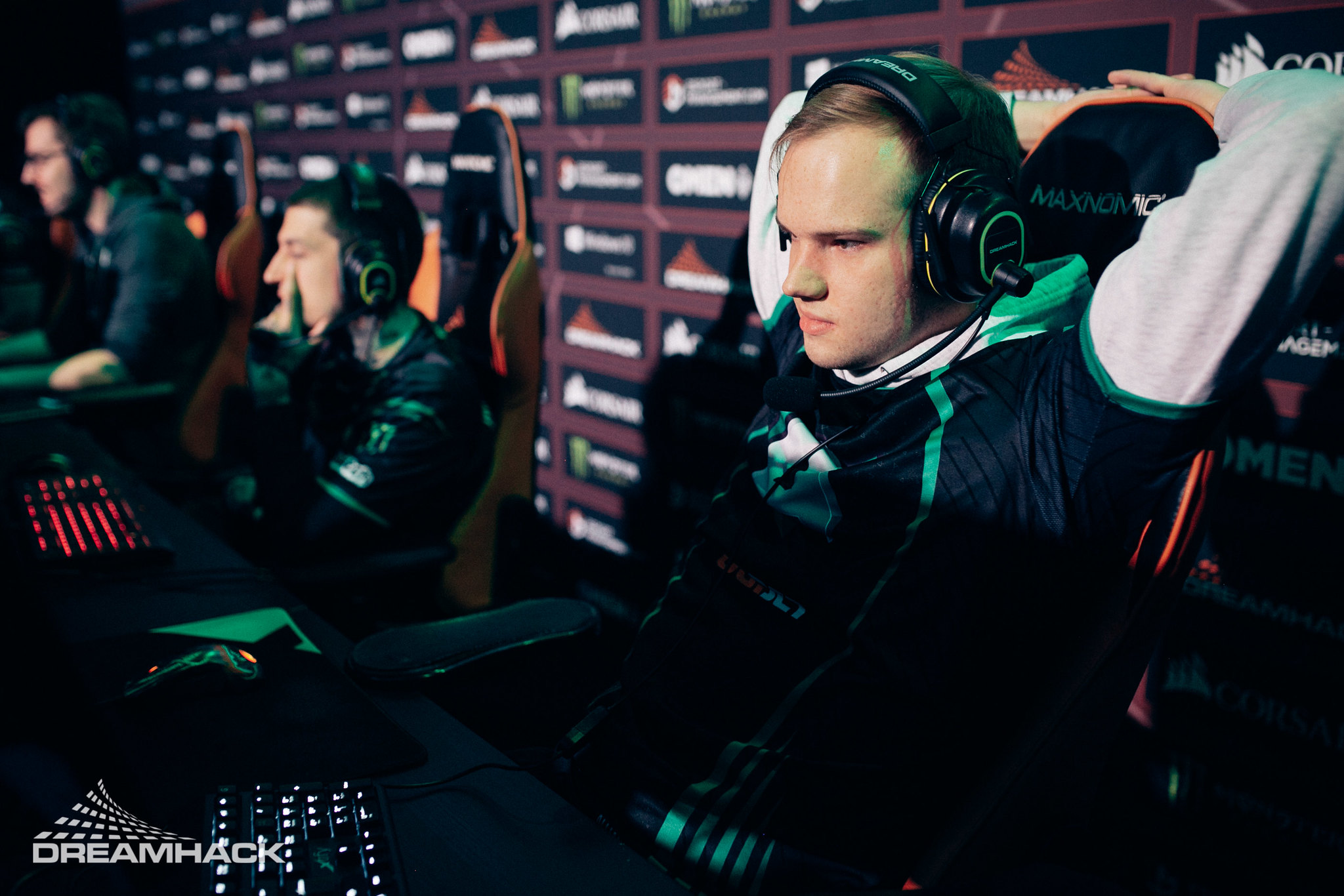 Alliance and Ninjas in Pyjamas dominated the competition at DreamLeague Season 12 today to start the first Dota 2 LAN event of the new season.

Both teams went 4-0, setting up an epic clash between Peter “ppd” Dager and the new NiP roster against two of the captain’s former teammates, Adrian “Fata” Trinks and Neta “33” Shapira.

It all started with Alliance absolutely crushing J Storm 2-0. Even though this was the first LAN event Fata and crew have attended since signing with Alliance, the new squad looked composed.

There wasn’t a lot of pressure on Alliance after defeating one of the teams they’ll see at the upcoming MDL Chengdu Major, but a more relaxed approach almost cost them against FlyToMoon.

The team of veteran CIS players challenged all of the European team’s approaches and fought hard, but Alliance turned things around just after the 30-minute mark, dominating the end game. Linus “Limmp” Blomdin and Nikolay “Nikobaby” Nikolov controlled the lanes and pushed late to help seal the 2-0 win and lock in a spot in the upper bracket for the playoffs.

NiP, on the other hand, had absolutely no problems in its matchup against Team Liquid, stomping the ex-Alliance roster in a series that took just over an hour. Nico “Gunnar” Lopez was a standout player in the mid game, outplaying both Michael “miCKe” Vu and Max “qojqva” Bröcker with his Kunkka and Razor.

And just like Alliance, the second series of the day ended up being much closer than the first, even though the North American stack NiP played against can’t be compared to Liquid’s roster.

Game one wasn’t close, but Demon Slayers had a lineup that was built to stall, which is exactly what ended up happening. The opening game of the series lasted almost 70 minutes even though it seemed like NiP had a massive advantage for almost the entire game behind Saahil “Universe” Arora’s Legion Commander.

NiP won game two handily, setting up the battle of the Swedish organizations in the first round of the playoffs. Whoever wins that will move directly into the grand finals and make it one step closer to winning the lion’s share of the $250,000 prize pool.