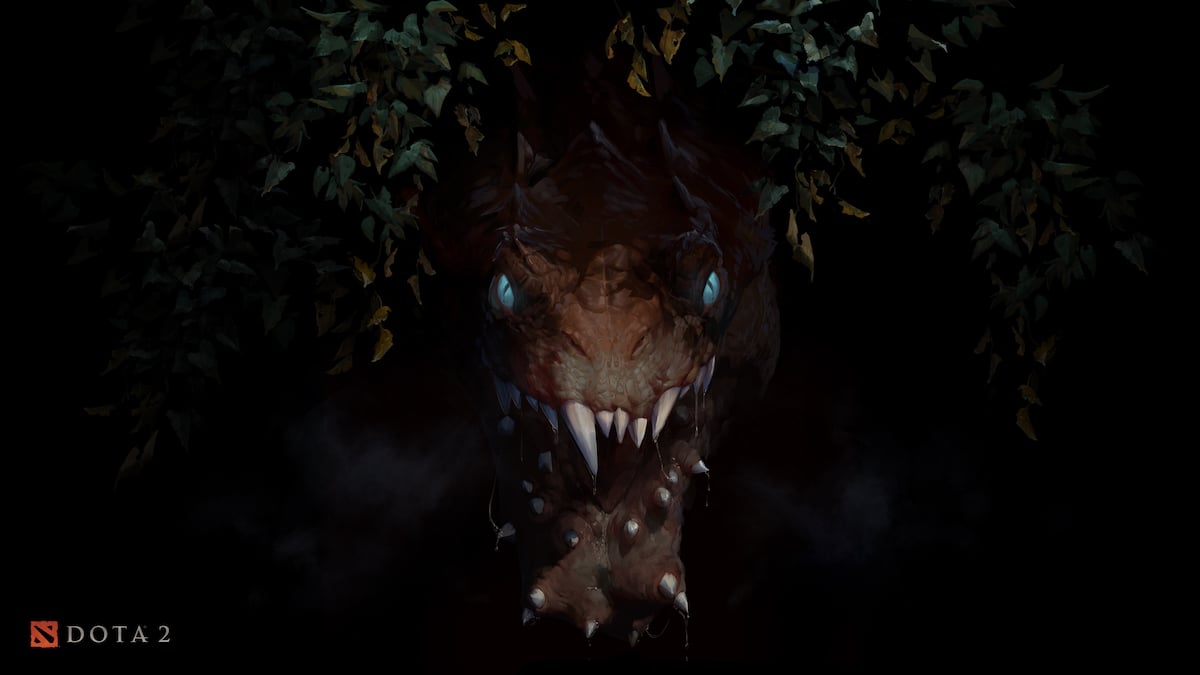 Meta-defining Dota 2 patches like 7.31 take some time to settle in. While the first weeks of the new February update saw players trying all sorts of new and fun strategies, professional players find the most optimal way to play, paving the way for the rest of the Dota 2 player base.

The gameplay Patch 7.31 was introduced to Dota 2 on Feb. 23 and came with a Techies rework, a new hero—Primal Beast—and items. While these three changes can be enough to spice up the gameplay, hero changes define the new meta.

Almost all of the heroes in Dota 2 received buffs or nerfs in Patch 7.31, meaning players will have some reading to do if they’re looking to retain an edge over other players.

The ultimate winners and losers of Dota 2 Patch 7.31 will be determined by the win rates of the heroes—the ones hit hardest by the nerf hammer will be favored less by players in the picking stage. There are a couple of hero changes that look more significant compared to others too, allowing players to anticipate some of the biggest winners and losers of Dota 2 Patch 7.31.

Tiny had a stable part in the meta not too long ago, but he slowly drifted away as a popular pick. The nerfs and the fact that he couldn’t find a suitable role for himself made it hard for players to justify picking him.

Patch 7.31 brought this pile of stones back to life, however, and Tiny’s win rate skyrocketed from 45 percent to almost 55 percent in a couple of days.

The following changes to Tiny in Patch 7.31 increased the hero’s overall damage output by a large margin and also improved his kit with an additional slowing effect.

Meepo has always been a situational pick at best. Unlocking the hero’s full potential requires an immense amount of skill since his set heavily depends on a player’s ability to control multiple units.

Meepo is also one of the most common picks amongst smurfs, high-ranked players playing Dota 2 on lower-ranked accounts, meaning giving him an overpowered kit could have a serious impact in lower-ranked matches.

Considering it’s also relatively easy to deal with Meepo, the hero didn’t have the opportunity to shine in competitive matches before 7.31. But the patch’s changes focus on making him more durable in the early game, a common trait among heroes that are competitively viable.

The following buffs to Meepo in Patch 7.31 boosted his win rate from 50 percent to 58 percent, making fans wonder whether his pick rate can also increase in competitive matches.

Dodging Pudge’s hook can be both the easiest and hardest thing to do in Dota 2. In most past metas, Pudge was only viable if players were able to use his hook as effectively as possible. That hasn’t been the case for a while, though. Even after a poor start to a match, a Pudge could end up as one of the toughest tanky heroes to kill in Dota 2, which allowed him to average a 52-percent win rate before Patch 7.31.

Pudge’s win rate plummeted to 46 percent after the following 7.31 nerfs, one of the most significant negative win rate drops that happened after the patch.

Tinker was one of the hardest heroes to deal with prior to Patch 7.31. The hero’s ability to quickly farm and rotate around the map makes it difficult for other heroes to keep up. Tinker was able to snowball too many matches prior to Patch 7.31 and the following nerfs were able to reduce his win rate from 53 percent to 45 percent.