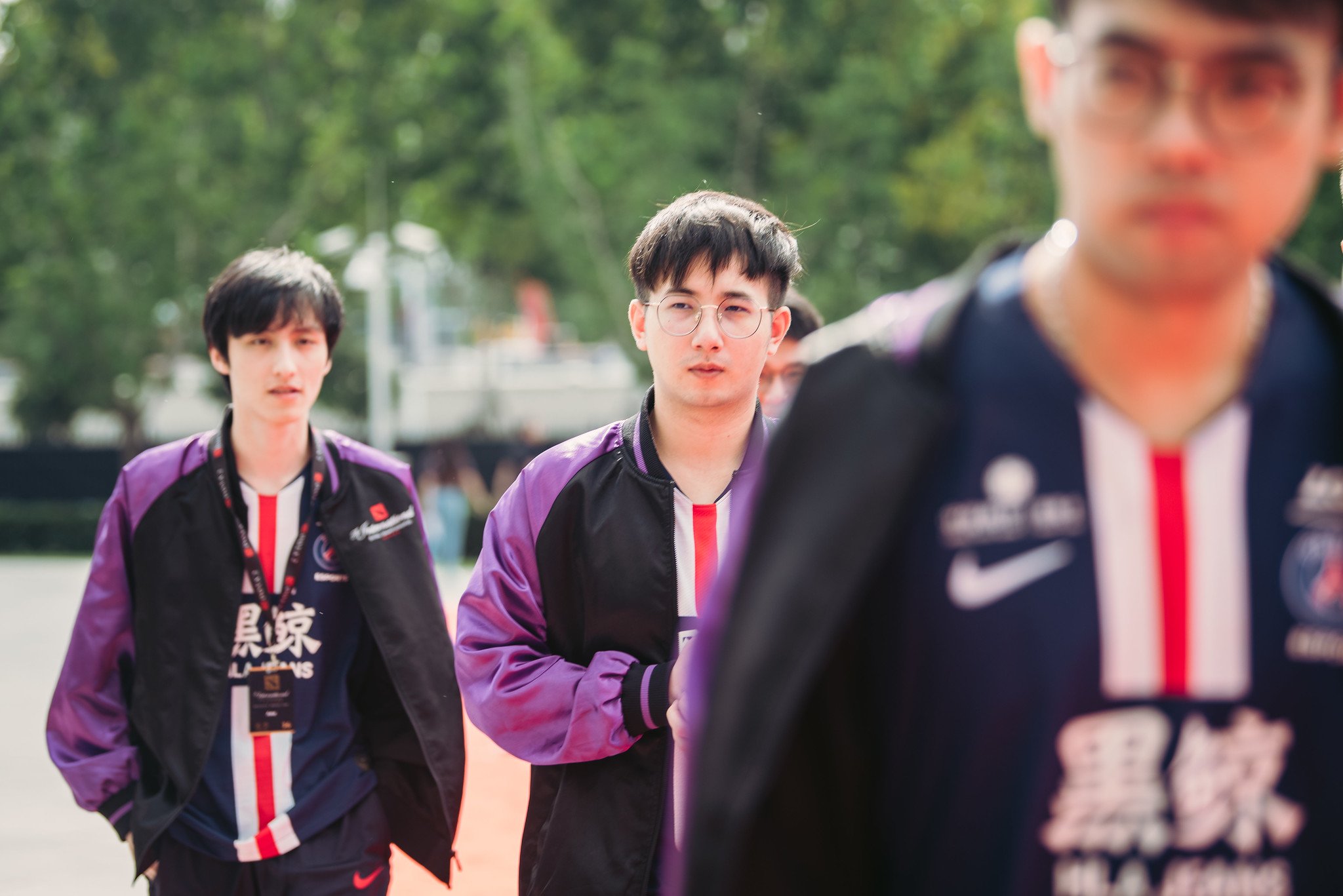 The finals for the World Electronic Sports Games 2019 doesn’t even have a set date yet, but teams are already locking in their spots through the multiple regional qualifiers.

Five direct invites, 14 different regional tournaments, and one big APAC Finals means there will be 24 teams facing off for the WESG 2019 title. And that event roster is full of professional squads, National teams, and new stacks made specifically for this tournament.

Because the WESG 2019 Finals are still so far away, it can be a little difficult to keep track of each team that makes it in. This should provide you with a comprehensive list of each team that qualifies for the event from each region, including the mixed APAC Finals.

As with most big events, the tournament organizer has a set number of invites that it wishes to hand out once the regional qualifiers are finished. Most of these teams will likely be bigger names that will help bring more credibility to the event, while also fitting with the overarching competitive Dota 2 season going on around the finals.

Obviously WESG is meant to represent the world, but the distribution and how each region was split up is unlike any other tournament in recent memory. Instead of just compiling Europe into one region with four spots, it is split into three distinct areas within the continent: East, West, and North.

Some familiar faces, like LGD, iG, Fighting PandaS and even Chicken Fighters, have already locked in their spots. Meanwhile, stacks like the aptly-named TKC carry Pliz have also qualified through regions that aren’t very well-known for Dota 2.

Adding to the odd regional tournament format, the APAC Finals are a conglomeration of teams from the various Asian regions that failed to qualify through their own qualifiers. Essentially, it’s a second chance of sorts for teams in some of the most stacked Dota 2 regions in the world.

Most of the teams will be locked in by Jan. 5, but it is very likely we won’t hear about the direct invitees or the WESG 2019 Finals’ actual date until much later. The TOs will need to work around other tournaments both on and off the Dota Pro Circuit, and that takes a lot of work.