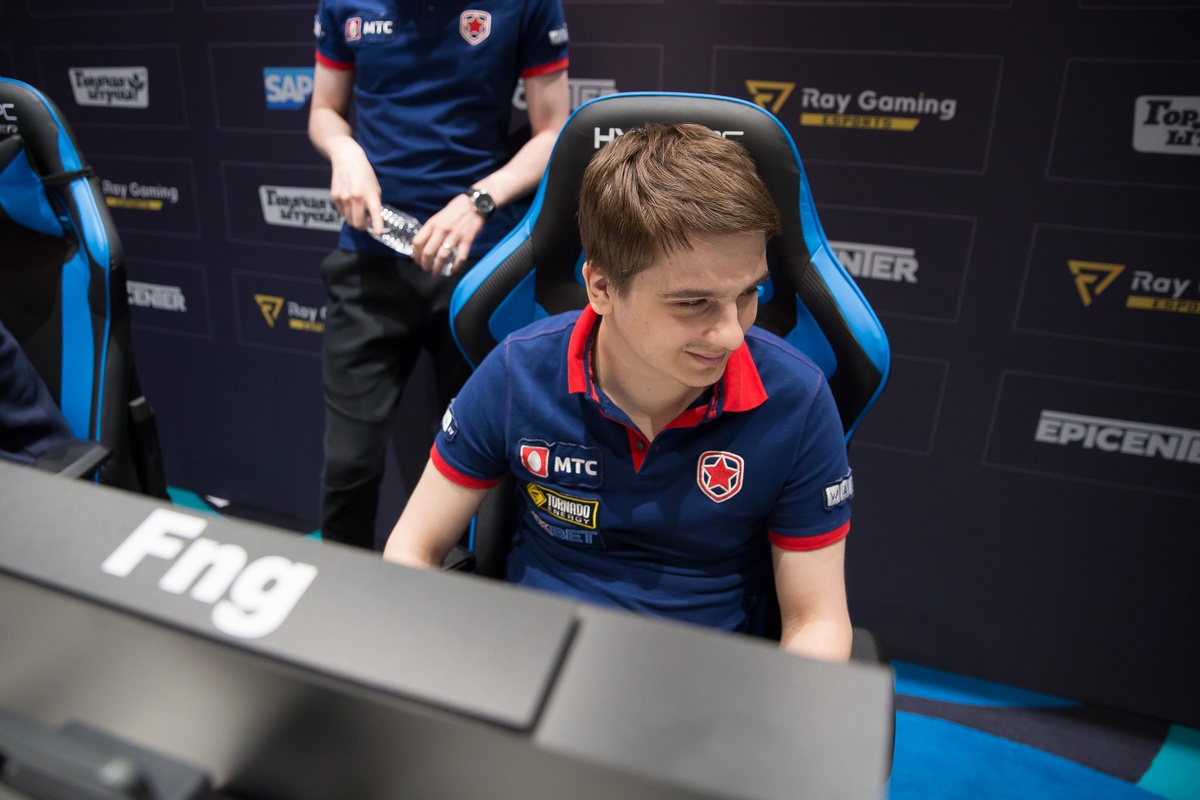 Teams that failed to make the cut for the DreamLeague Season 13 Major only have one shot left to snag a ticket, and that’s by winning the WePlay! Bukovel Minor.

The top four teams from each region that did not qualify for the Major are running through a second set of qualifiers to try and earn a spot at the Minor. Europe, China, and Southeast Asia all had three spots available to teams in the Major qualifiers, so that number was cut down to just a single opening for the Minor. Meanwhile, North America and the CIS both get two representatives for the event because those regions only had two open for the Major.

South America also got cut down to one spot despite only having two teams make the Major, but that is likely because of the disparity in quality for the rosters in that region. There is a pretty big drop off in talent level from paiN Gaming and beastcoast to the other teams, so this keeps things fair while still giving another SA team a shot.

Here are all of the teams that have qualified for the WePlay! Bukovel Minor. This will be updated as the qualifiers progress.

Gambit made quick work of the other CIS teams to earn the first spot in the Minor, sweeping both HellRaisers and Team Spirit in the upper bracket. After bombing out of the MDL Chengdu Major, this is a big chance for Artsiom “fng” Barshak and his team to show they can still contend.

All of the teams will be decided by Dec. 6 and the final eight teams will face off starting on Jan. 9, with the winner claiming the final ticket to DreamLeague Season 13.