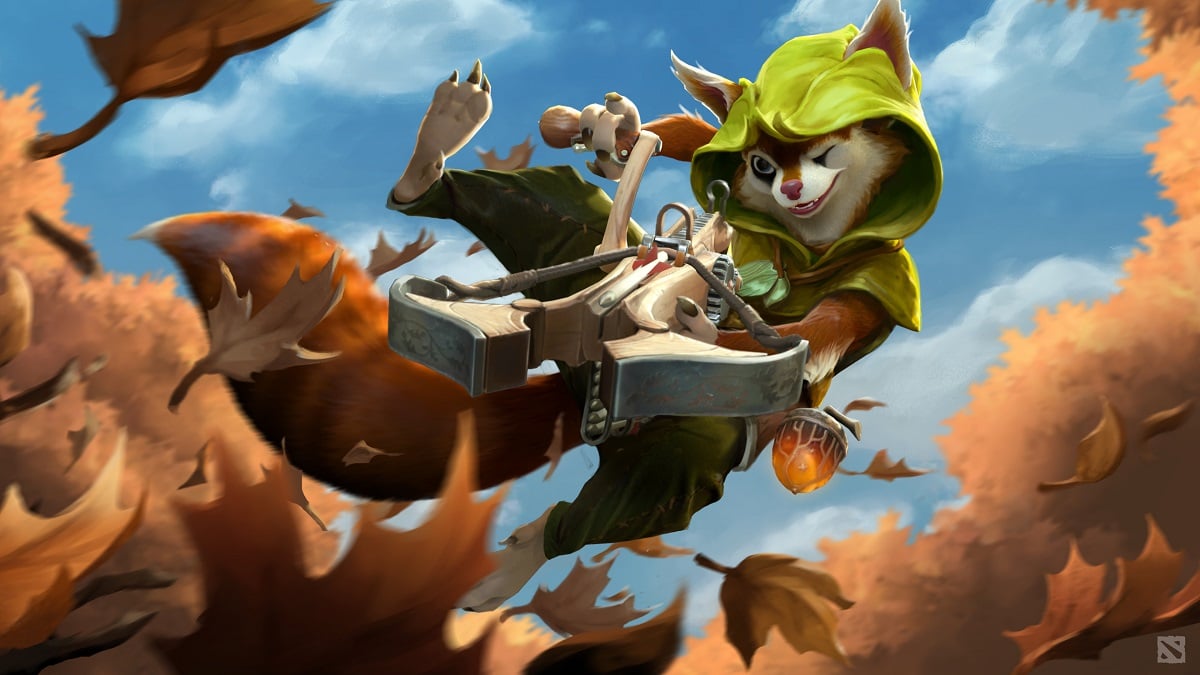 A new chapter is beginning for Dota 2 players today with Patch 7.28, which is now available for download. The new hero, Hoodwink, will be running wild in your next pub matches—and there’s still a lot to discover in the latest patch.

All heroes now have an extra ability that they’ll be able to unlock by purchasing Aghanim’s Shards. These shards cost 1,400 gold and can only be bought after the 20-minute mark. Alongside new items and spells, there are also general game updates that will change the core of Dota 2.

These changes may look supplemental to shinier alterations, but they’ll affect the overall gameplay experience even more than most of the Aghanim’s Shard skills.

Here are all of the general game updates that rolled out with Dota 2 Patch 7.28.