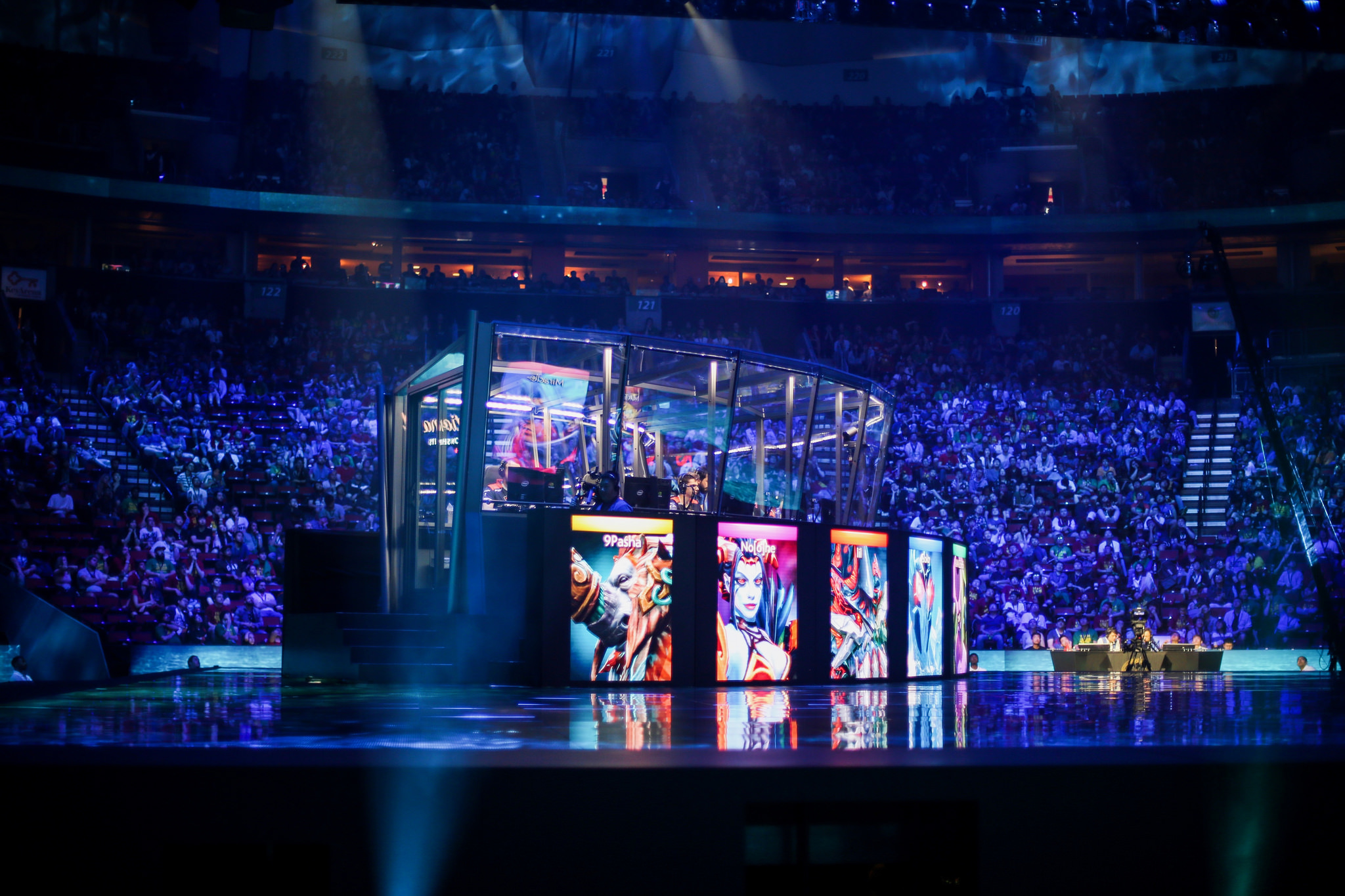 OpenAI Five, the same AI that has systematically learned to master board games like Chess and Go, will be playing with a full five-man Dota 2 team against some of the game’s best professional players at The International 8 in Vancouver.

Since its Dota 2 debut at The International 7, the team behind OpenAI has done a considerable amount of work on improving more ethereal concepts such as its farming and laning. Or, rather, it’s improved on its own. The AI team practices by playing matches against itself, allowing it to adapt and develop its abilities—to such an extent that it’s been able to beat a team of 5,500 MMR players. While OpenAI Five is yet to test its mettle against a professional team, players above 5,000 MMR bracket only make up 1 percent of the overall Dota 2 playerbase, according to MMR tracking site OpenDota.

Apparently, Open AI Five has also developed a playstyle of its own, as outlined in a blog by the OpenAI team. It’s apparently very keen on setting up ganks in the early game at the expense of its own safe laners’ farm, eagerly transitions into the mid-game, and (pub players take note) allow support players a lot of gold and XP in the early game.

The technology that allows the self-learning process is gargantuan, but the payoff is worth it: A total of 128,000 CPU cores lets OpenAI Five gain 900 years of experience across the entire five-player team per day—allowing it to learn aspects of the game at a staggering pace. Only a few days after starting the experiment, OpenAI Five went from being a completely disorganized mess, unable to achieve even the most basic of tasks, to contesting rune spawns and ganking. In fact, Open AI Five executed its strategies so well that it even got professional Dota 2 commentator William “Blitz” Lee singing its praises.

“The teamwork aspect of the bot was just overwhelming. It feels like five selfless players that know a good general strategy,” he was quoted as saying in the OpenAI team’s post.

Last year at Key Arena, Dota 2 superstars like The International 1 champion Danil “Dendi” Ishutin were barely able to put up a fight against OpenAI. Let’s hope that an ensemble of the best Dota 2 has to offer can do better.