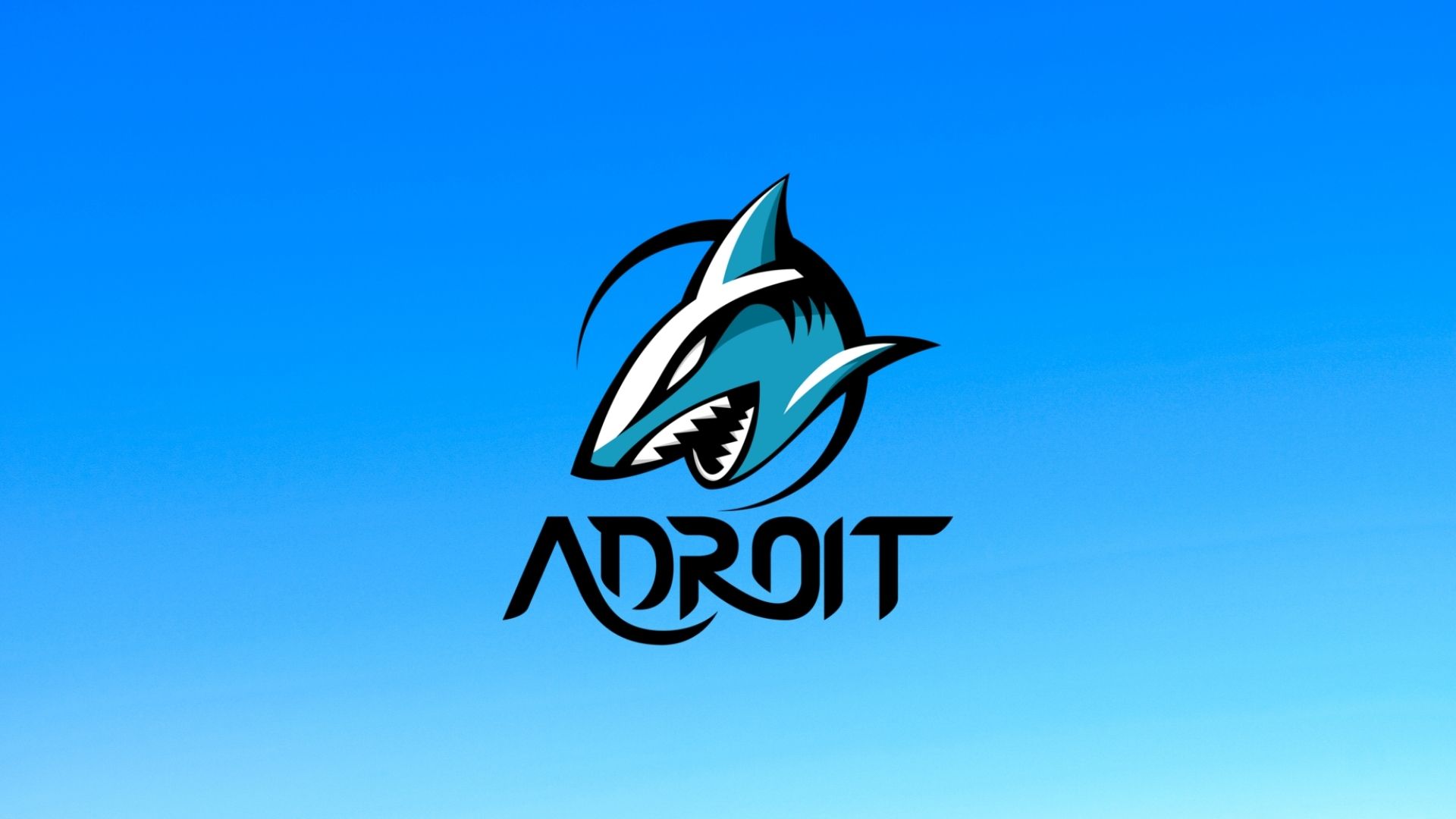 The organization announced the player change today, citing a need to “gear up for the upcoming Dota Pro Circuit season” after assessing their progress and results.

“We thank [Bensy] for his time and dedication given to the team,” Adroit said. “We wish him good luck in his future endeavors.”

Adroit has been a consistent presence in the Southeast Asian scene. Formed just last year, the team was one of the first participants from the region in a DPC Major this season, qualifying for MDL Chengdu along with Fnatic and TNC Predator.

Forev’s most recent permanent stint with a team was with legendary Korean esports organization T1. A mishmash of rosters failed to gain any significant ground in the competitive tier-two scene in SEA and T1 opted to drop Forev in July.

The veteran offlaner will play as a stand-in, though he mentioned that this would be a “try out” for the team.