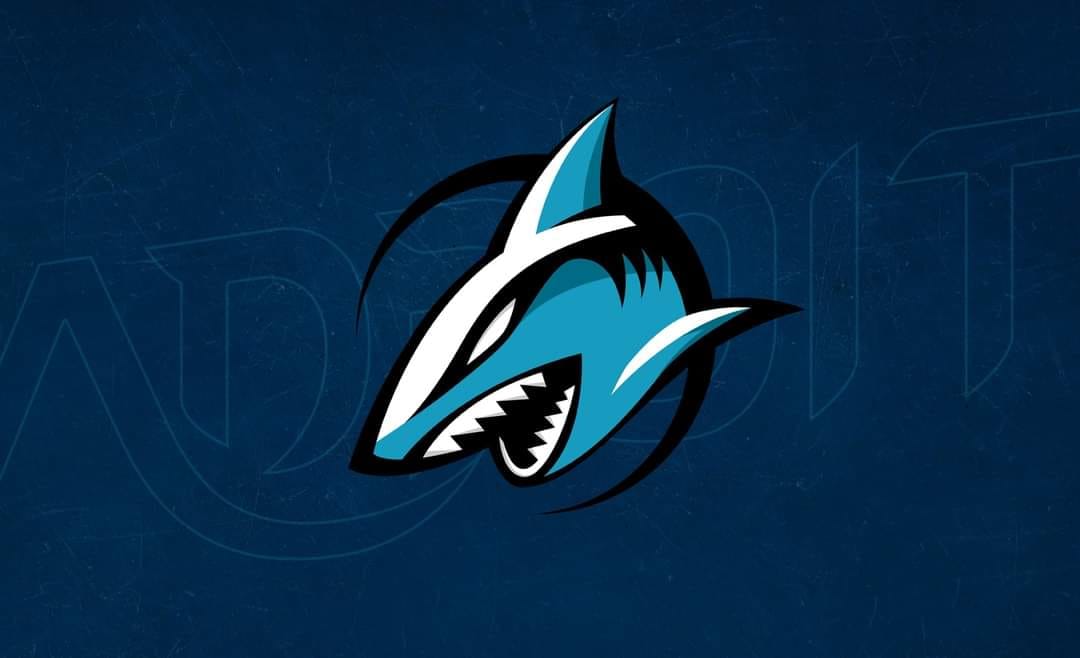 The COVID-19 pandemic has claimed yet another organization. Adroit Esports officially dropped its Dota 2 roster and paused all operations earlier today.

Adroit was an up-and-coming roster that made a lot of noise in the Southeast Asian Dota scene, but even with their mild levels of success in tournaments and supporting sponsors, the organization had to fold.

The roster was formed in May 2019 and quickly became one of the best tier-three teams in SEA, earning multiple top finishes and even finishing third in the SEA qualifiers for The International 2019. By the end of 2019 the team was competing in tier-one and two events frequently, highlighted by a second-place finish at ESL One Los Angeles 2020 Online in March.

As the pandemic forced every Dota tournament online, Adroit fell behind other teams and landed in the middle of the pack, with their final event ending at a fifth-place finish in the Dota Summit 13 online. And just over a week after that run ended, the organization is shutting its doors.

“We started Adroit small but with big goals for the future,” Adroit said. “A few championships but with honor, we raised the banner of SEA, PH, and Cebuano Dota. We once entered the competitive VALORANT scene and it was filled with numerous championships. All things, big or small, come to an end. Sacrifices were made by everyone on the team to stay afloat but the pandemic situation has led us to the inevitable.”

With this announcement, Adroit has released its Dota roster, along with all of the support staff working for the organization. All of the players are now free agents and are able to join another team.

There are also no plans on resuming operations at any point in the future, with the final message from the team being “good game and well played.”