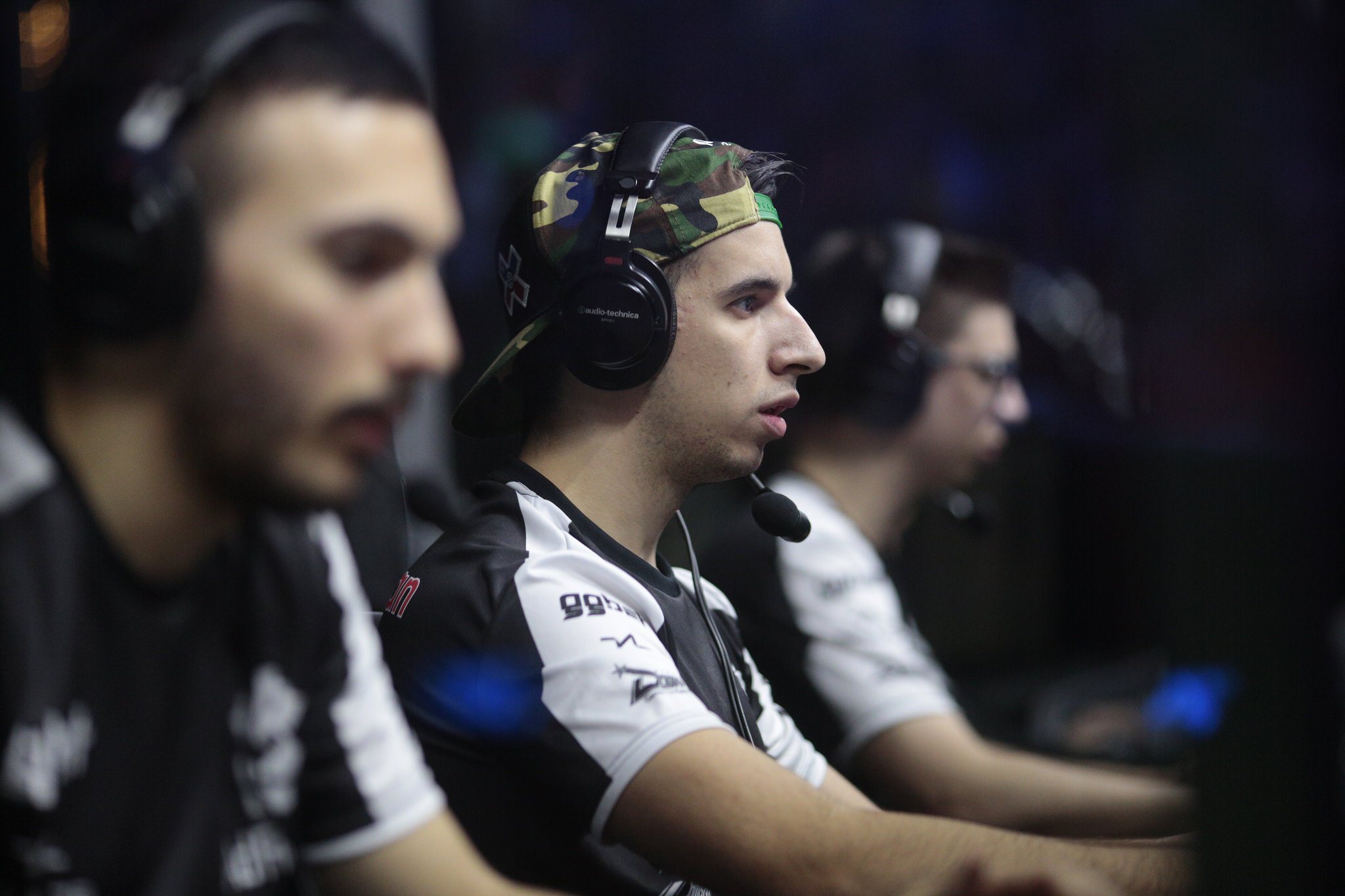 The best Dota 2 team from Greece and its world-renowned roster have parted ways.

After more than a year under the Ad Finem banner, the Greek team’s roster—Omar “Madara” Dabachach, Dimitris “ThuG” Plivouris, Kharis “SkyLark” Zafiriou, Verros “Maybe Next Time” Apostolos, and Giorgos “SsaSpartan” Giannakopoulos—won’t be renewing their contracts. Instead, the squad will be looking outside of Greece to find a new organization.

Ad Finem became one of the biggest Dota 2 stories of 2016 after reaching the grand finals of the Boston Major in December. Defeating favorites Newbee and Digital Chaos on their way to the grand finals. Unfortunately for the Greek roster, their run through the tournament was finally stopped by eventual winners OG, who won the event’s grand finals by a score of 3-1.

But despite their success at the Boston Major, the Greek roster also came one game away from qualifying to the Manila Major, as well as the $20.7 million International 6 event in August. Showcasing the team’s steady climb to the top.

Since the announcement on March 6, there has already been plenty of speculation as to which organization the roster will join. A report earlier today claimed that German-based esports organization Penta Sports were looking to acquire the roster, but that was later denied by Madara.

On March 3, the former Ad Finem roster received an invite to the Kiev Major, the first Dota 2 Major of 2017, meaning the squad from Greece will be representing its new team at the $3 million event.