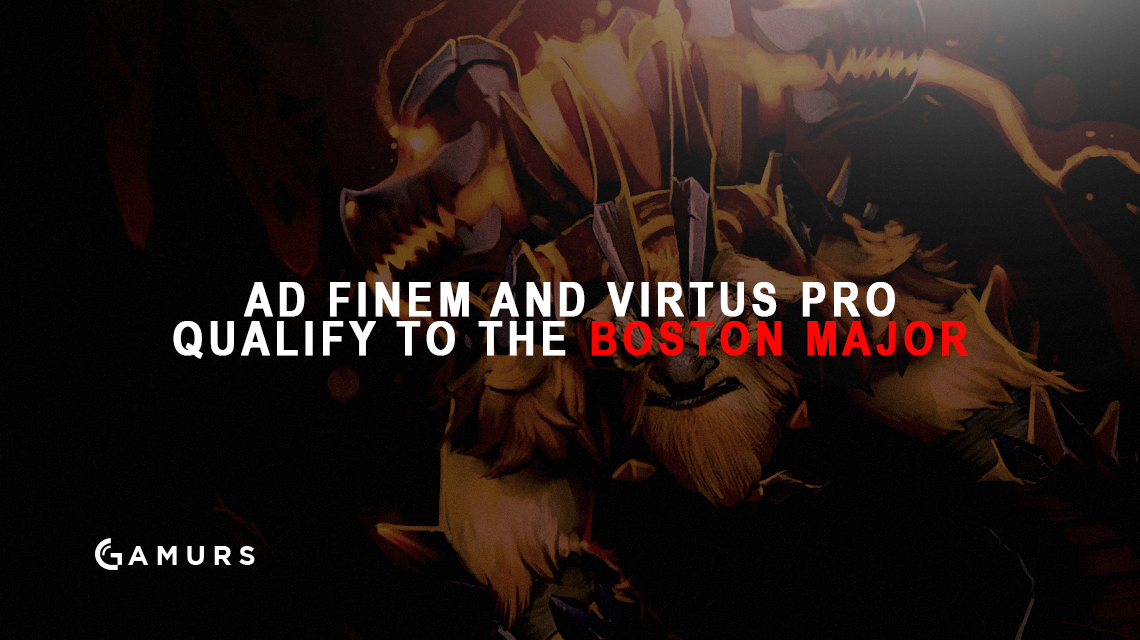 Another regional qualifier has come to an end with some big upsets, as none of the famous European powerhouses made it to the Boston Major.

The first team to qualify was Ad Finem. The Greek team managed to flawlessly win against both Team Secret and Team Liquid in the playoffs to get their desired tickets. The Greeks proved that hard work pays off, as they decided to stay together after many teams shuffled players. The third time was the charm for this team though, as they missed the chance to qualify for the major twice already, once in the Manila Major qualfiiers, where they finished second, and once at the TI6 regionals, where they finished in the fourth place.

Team Liquid was brought down to the losers bracket to face Virtus.pro, but this time, the Russian squad was prepared. They managed to win over Team Liquid, only dropping one game in the series, to get their ticket to the Boston Major as well.

This has left many favourites out of this event, including as Team Secret, Team Liquid, Alliance and Natus Vincere, turning this into an even more interesting and exciting tournament to look out for.

Did the results come as a surprise to you? Did you root for those teams? Let us know in the comments below or in twitter at @GAMURScom.