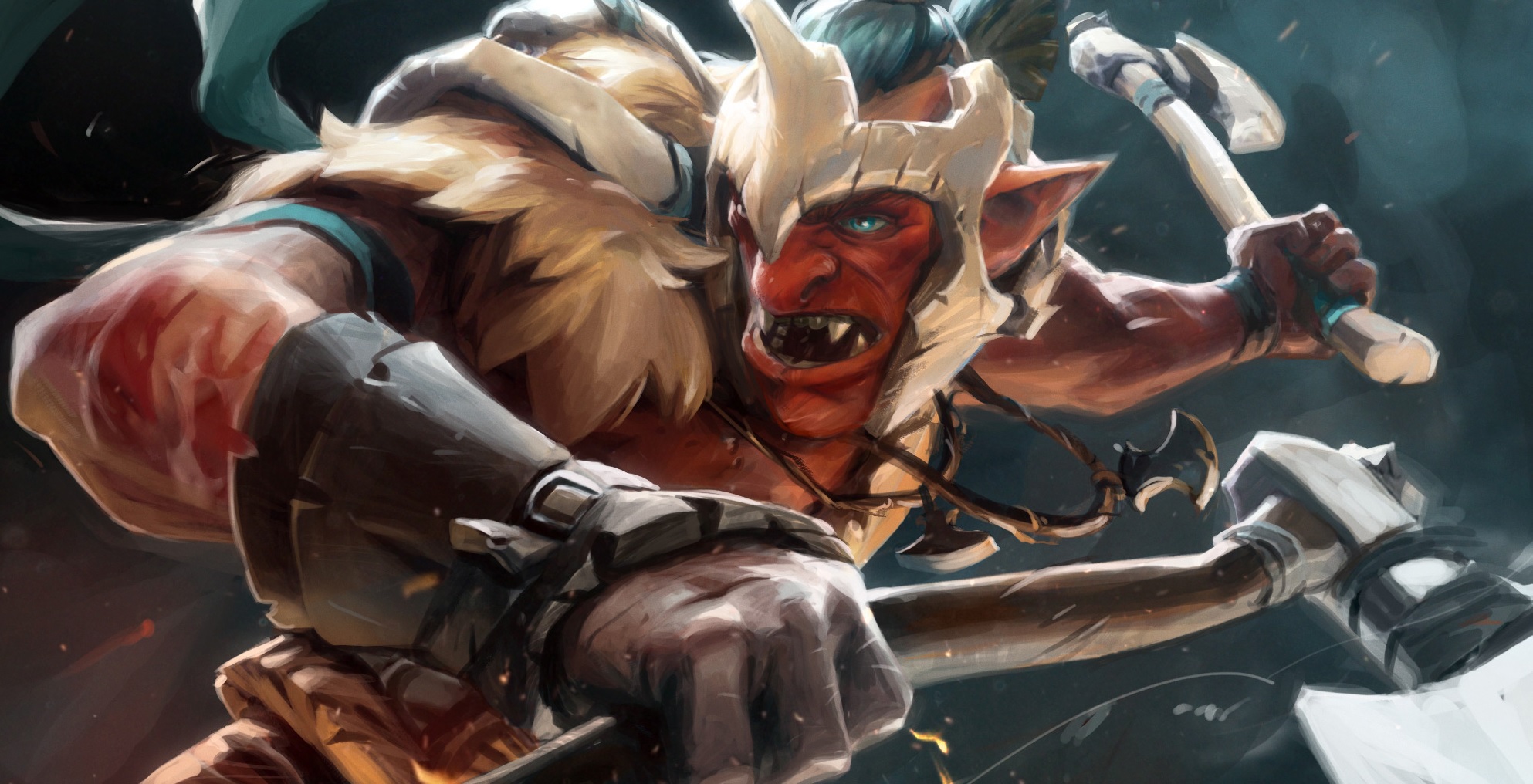 With the advent of social media, ordinary consumers are able to express their opinions on an unprecedented level. But although these tools are able to be used for good, most of the time they’re used to voice loud complaints over seemingly innocuous reasons.

One of the most utilized methods by consumers specifically is called “review bombing,” where users simply spam a specific listing on a review page en masse. Although review bombing is incredibly common on various review aggregates like Metacritic and Rotten Tomatoes, Dota 2 developer Valve is one of the first to implement a counter-measure to review bombing. Steam simply measuring the amount of negative reviews that are posted over a specific amount of time.

For Valve, however, the implementation of this new system comes with a rather embarrassing caveat. The developer’s own flagship game Dota 2 was littered with more than 7,000 negative reviews on its Steam page from Aug. 25, in what appeared to be a mass-effort by alienated fans.

The reason behind this vitriolic reaction appears to be, primarily, fueled by disappointed fans of Valve’s legendary Half-Life-series. The franchise has been dormant since the release of Half-Life 2: Episode Two on Oct. 10, 2007, and no future iteration of the series appears to be in the works as all major staff that worked on the franchise have left Valve.

What set off fans of the series was a post on former Half-Life writer Marc Ladilaw’s blog titled “Epistle 3.” The blog entry appears to be Ladilaw’s attempt at wrapping up the loose ends of the Half-Life-franchise, meaning there more than likely will never be a final game in the classic series. The blog entry and the seeming death of Half-Life coincided with an increase in poor reviews on Dota 2’s Steam page, with many of them mentioning Half-Life 3 in their comments.

Time, Mr. Newell? Is it really that time again?

One of the main claims by the unsatisfied fans was centered around Valve’s announcement of its upcoming TCG Artifact. Given the short period of time between the unveiling of Artifact and that of Ladilaw’s “Epistle 3”, the sentiment among the upset fans seemed to be that Half-Life 3 was cancelled in favor of Artifact. Ladilaw himself, however, personally denied this interpretation of events.

Dota 2 fans aren’t entirely within their right to dissuade the practice of reviewbombing, however. On Nov. 1, 2013, the game’s community engaged in the same behavior once it was clear that Valve would not be reintroducing a Halloween game-mode known as “Diretide”, which they had debuted during the 2012 Halloween weekend.