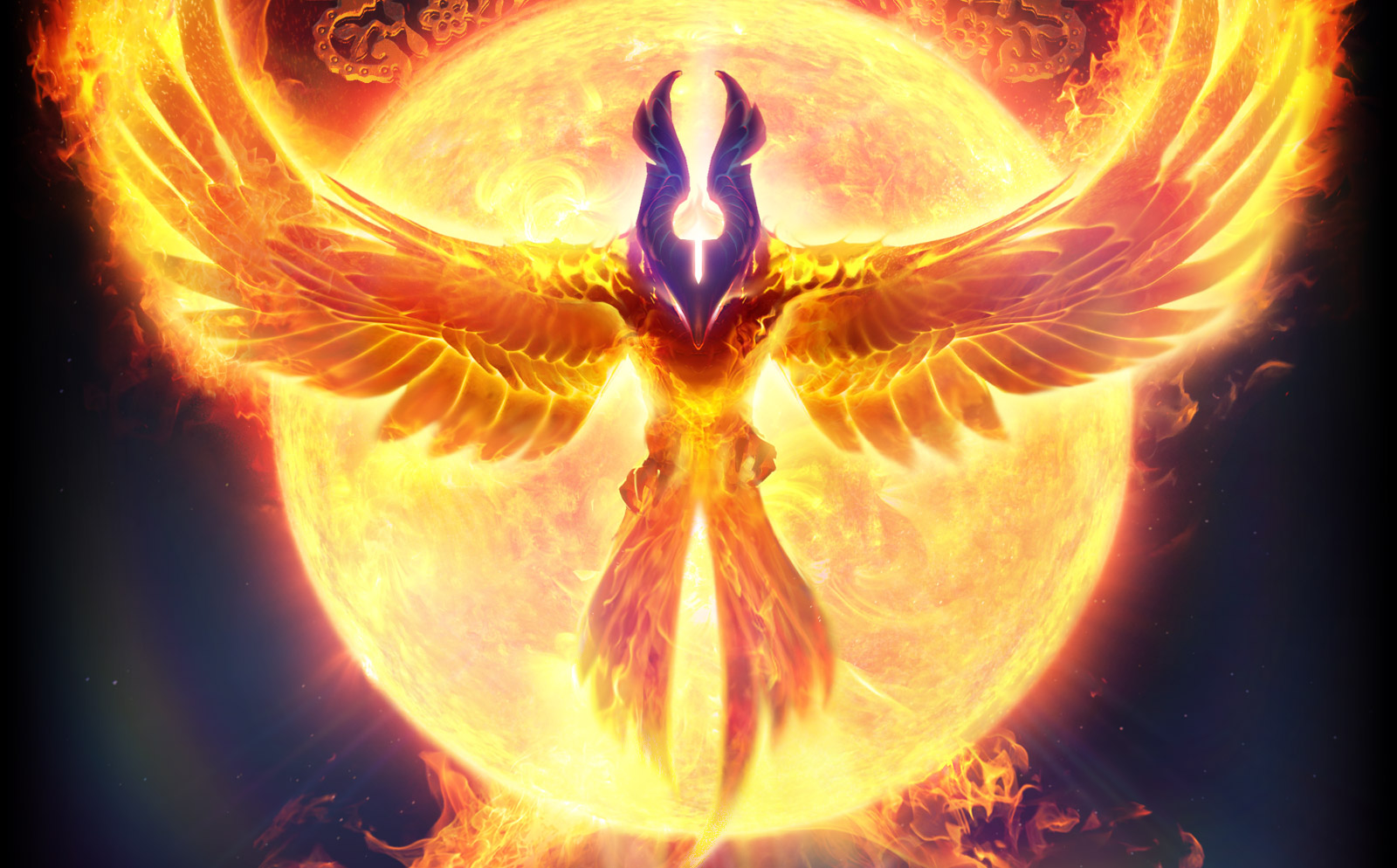 One of the breakout support players of 2016 will be returning to Southeast Asia, after spending the past four months in Europe.

Former Fnatic support player Adam Erwann Shah “343” bin Akhtar Hussein, who was recently competing for B)ears in Europe, will be travelling to compete in the Philippines on Chai “Mushi” Yee Fung’s new Mineski roster. 343, who finished in the top four at the International 6 with Fnatic, was considered to be one of the main forces behind the roster’s success in 2016, and one of last years’ truly breakout stars.

The support player will be competing in place of Nico “eyyou” Barcelon, who joined Mineski on March 23, after Mushi was given free reign over the team’s roster.

Following his successful period in Fnatic, 343 joined B)ears, which also consists of former MVP Phoenix offlaner Lee “Forev” Sang-don, Adrian “FATA-” Trinks, and Yazied “Yapz0r” Jaradat, in late 2016. Despite its stacked roster, the team was unable to qualify for either the Dota 2 Asia Championship or the Kiev Major.

While no official word has been give on whether or not 343 will be joining Mineski on a permanent basis, the future of B)ears appears to be uncertain. Following the news of 343’s new role in Mineski, B)ears has since rescinded its invitation to the upcoming season of DreamLeague—indicating that the roster may not be sticking together for the foreseeable future.

But while the B)ears roster may not continue competing together, it’s hard to imagine either of the players remaining team less for long.