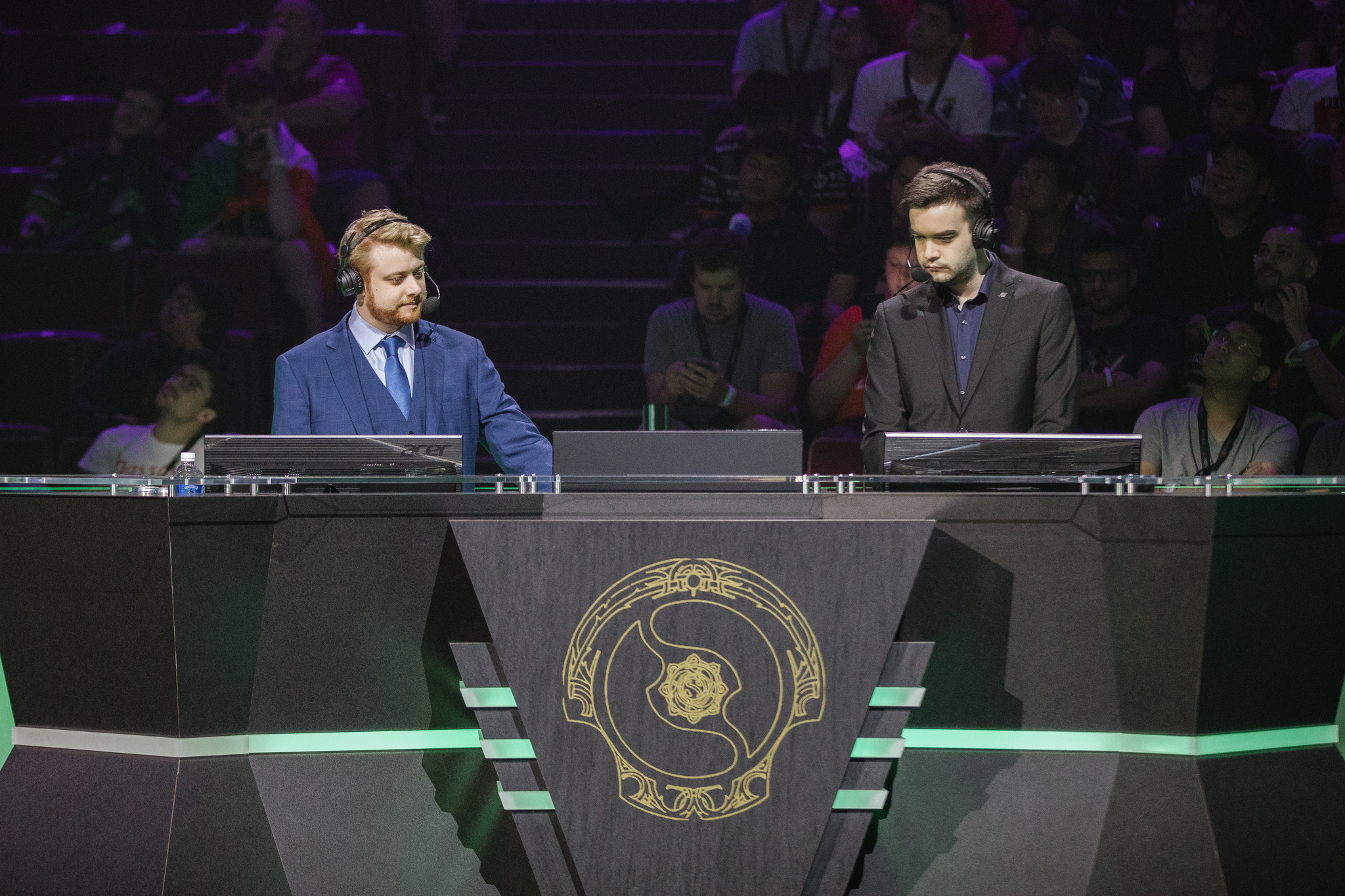 The first Major of the 2018-19 Dota Pro Circuit is rapidly approaching, and in preparation, PGL Esports—the production company behind the event—has announced the lineup of talent that will be working on-air at the Kuala Lumpur Major.

Paul “Redeye” Chaloner and Jorien “Sheever” van der Heijden are anchoring the 25-man broadcast team as hosts and Faraz Shababi—best known for some League of Legends events—will be the main interviewer for the event.

At the caster table, Dakota “KotLGuy” Cox and Trent MacKenzie headline a group of eight commentators that will be in rotation throughout the event. The other six include Toby “TobiWan” Dawson, Owen “ODPixel” Davies, Ioannis “Fogged” Loucas, Grant “GrandGrant” Harris, Kyle Freedman, and Andrew “Zyori” Campbell.

Meanwhile, the analyst chairs are being filled by several professional players. Several are retired and make frequent rounds in these seats, but Johan “pieliedie” Åström is not one of them.

After spending time with mousesports, Team Secret, Cloud9, and, most recently, Fnatic over the last four years, the support player couldn’t find a solid spot on a competitive roster since his tenure with Fnatic ended in September. This means he will take his fresh view of the game and bring it to fans watching from home.

Jake “SirActionSlacks” Kanner, Lawrence “Malystryx” Phillips and Pinda Rika “PindaPanda” Dorji will be providing side content and filler for the event.

Danelie Purdue, Lysander Xonora, Partibhan “OnTheGo”, and Sean “Hades” Goh will be the eGG casters for the event. To round out the team, Rikard “skrff” Holm Melin and Johan “Weppas” Westberg will be observing the event.

The Kuala Lumpur Major will take place Nov. 9 to 18 in Bukit Jalil, Kuala Lumpur, Malaysia. Every team participating has been announced except for the spot reserved for the winner of DreamLeague Season 10.