23 players are making their debut at The International 2019

The new blood is out in full force on Dota 2’s biggest stage. 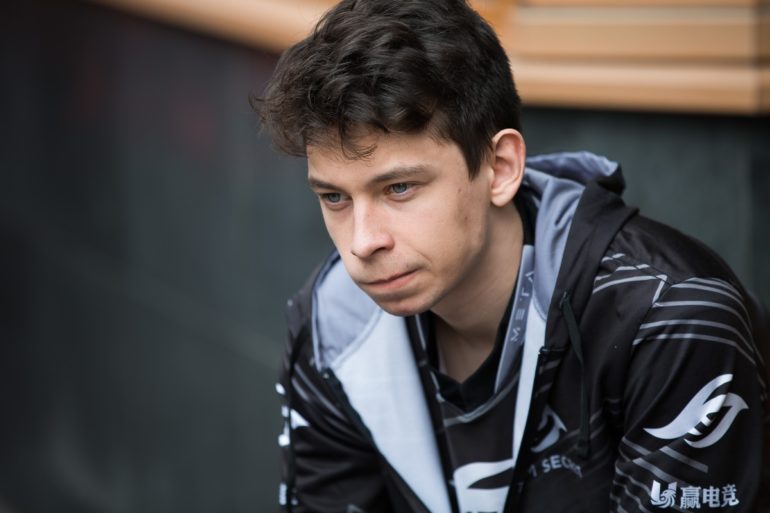 As the countdown to The International 2019 continues, broadcaster Paul “Redeye” Chaloner posted an image showing that out of the 90 players attending the event, 23 of them are new to TI.

Those 23 rookies will be making their debut on the International stage across 11 of the 18 rosters, including the full Infamous roster and most of both Alliance and Natus Vincere.

Here is the full list of players making their first TI appearance and which team they play for.

Just making it into an International is a massive accomplishment for young players, and among this group, there are several other firsts happening, too. Specifically, Adrian “Wisper” Dobles from Infamous will become the first Bolivian player to play in The International.

This new guard of players covers a wide range of ages. From the youngest, Infamous’ Hector “K1” Rodriguez at age 18, all the way to Aydin “iNSaNiA” Sarkohi on Alliance, who is 25. As older stars begin to phase out of the highest level of competition, these new players will continue to grow and take their places.

As of TI9, only the team captains of Team Liquid and Secret, Kuro “KuroKy” Takhasomi and Clement “Puppey” Ivanov, have attended every single International since its inception back in 2011.

The International 2019 begins on Aug. 15, with all 18 teams competing for their spot in history and a prize pool of over $30 million.