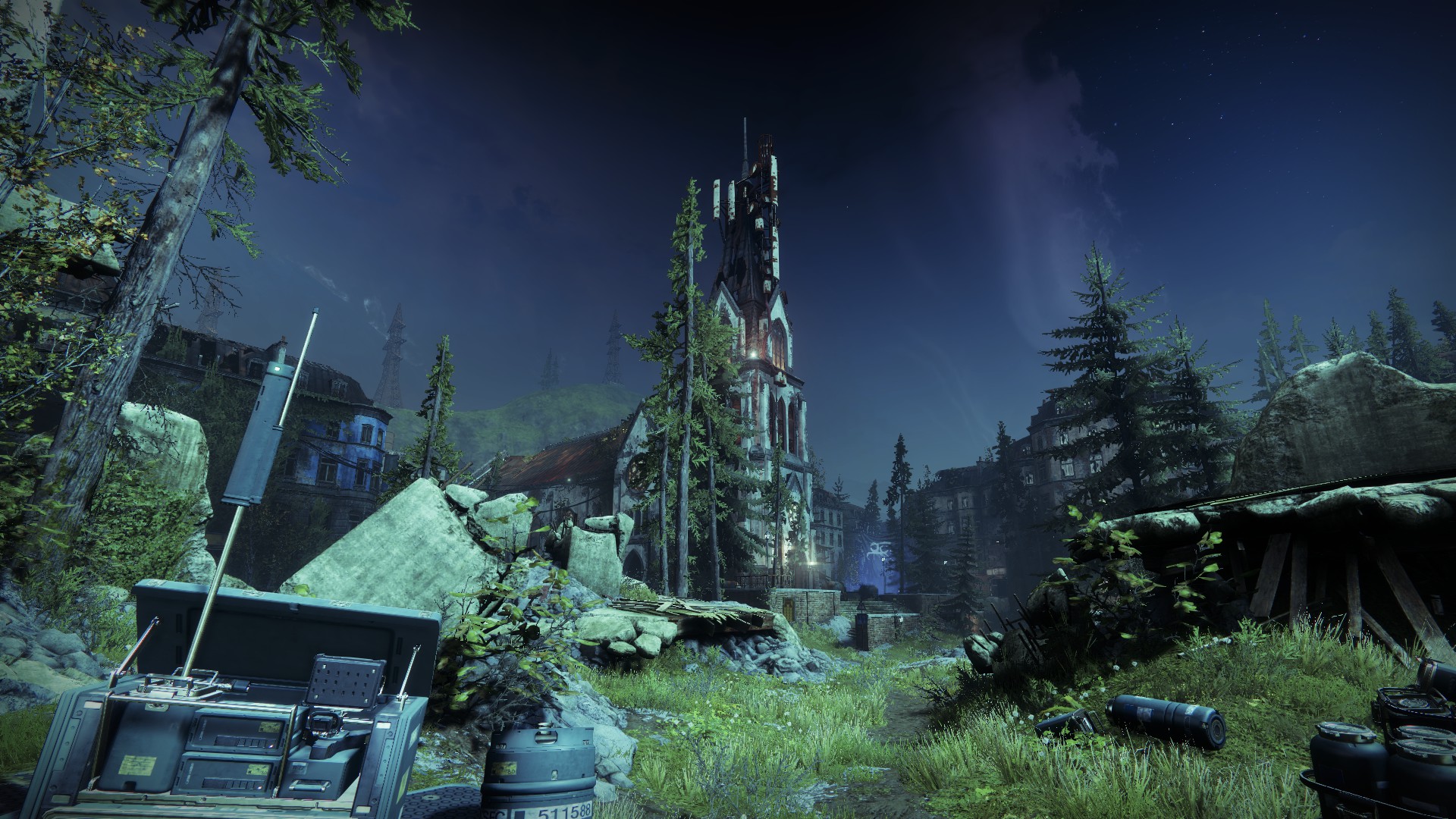 Destiny 2 players are flocking around the EDZ looking for Ascendant Anchors as part of Season of the Lost. There are at least 20 of them scattered throughout the area, from Trostland to the Sunken Isles, and getting 20 of them is a crucial part of unlocking the first Ascendant Ballast seasonal challenge.

Players will also need to find 10 more in the Shattered Realm activity, but this guide will only cover the ones in the EDZ.

Here are all the locations for Ascendant Anchors we’ve found in the EDZ for the first week of Destiny 2‘s Season of the Lost. There could be more hiding around, however.

It’s very hard to miss the first Ascendant Anchor in Trostland. It will be within view when you first load into the area, right by a ruined column.

From there, follow the light of the Anchors and head out to the building in front of you to see the second collectible. The third is inside the ruined church, on top of a container. Head out into the two-story house with a broken wall where a group of Shanks appears, and you’ll find the fourth one.

The last we’ve found is in a ruined building to the right of the church, close to where you start Harbinger. You can either jump from building to building or take the stairs inside to your destination. 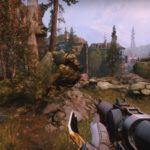 The occasional home of Xûr also houses several Ascendant Anchors, and the first one is right by the landing zone. When you spawn in, go past the entrance to The Weep Lost Sector and you’ll see it staring at you.

Take a look at the downed tree trunk that looks suspiciously like a bridge and use it as a bridge to get to the next Ascendant Anchor. You’ll see a beam of light shooting up from the anchor when you get to the end of your path, and to get there, you may need a little help from the nearby light poles to get to the top.

Go back to the spawn and head straight towards where you can find Xûr when he’s in the EDZ. You should see the Anchor to the left of the big ship that sits near Xûr. 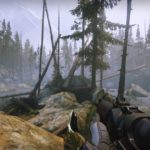 The first anchor is right by the spawn point, and you should see its glow as soon as you land. From there, look to the ruined highway on your left and head that way until you see the second Anchor, close to a ruined Salzwerk sign and a derelict truck.

Look to your left again to see a rocky ledge. Either jump across or make your way around on the nearby rocks, and another Anchor should appear in the distance.

From there, look behind until you see the entrance of a tunnel. The Anchor will be on a rocky ledge to the right of the tunnel, and it’s easy to see it thanks to its glow.

The last one is in the passageway between The Gulch and The Sludge. Head through there on your Sparrow and you’ll notice another Anchor right by a curve, next to a water tower. 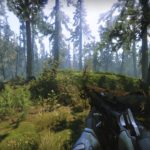 Continue heading into The Sludge from The Gulch and you’ll see another Ascendant Anchor on your left, right as the text appears. From there, you can already spot the next Anchor if you look ahead towards a container and a ruined building.

After grabbing it, continue on the ruined road on the right and you’ll find an Ascendant Anchor after the curve. Backtrack slightly to the ruined building and look for a blue light in the distance. Another Anchor will be on a ledge there. 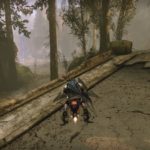 To find the last few anchors, you’ll head to Sunken Isles, way on top of the map (so far up it doesn’t even appear normally). From the landing zone, look to your left and you should see the glint of the first Anchor.

From there, go around the islets and you’ll find another Anchor close to the water, where a regional chest also appears (check the map for the indicator).

Head towards the ship to spot an Anchor near some crates, then go through the tunnel and look on an alcove on the right side after you come out for the next collectible. Keep to your left until you find another glow, and you’ll spot the last Anchor we’ve found so far. 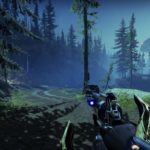