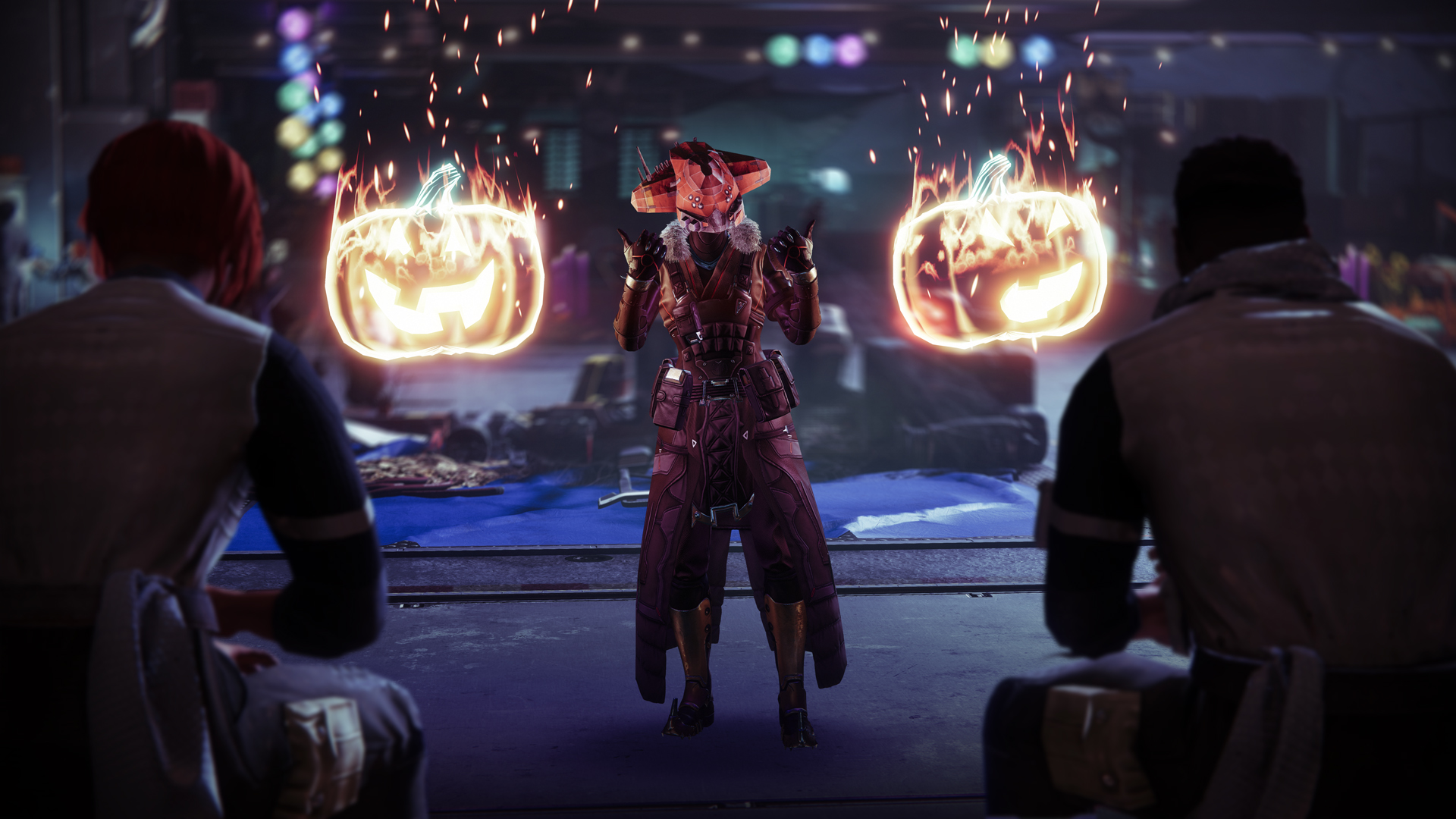 Destiny 2‘s Festival of the Lost is bringing Halloween to the Last City. This year’s version of the event is introducing Haunted Lost Sectors, the Jurassic Green Pulse Rifle, and the spookiest cosmetics in the galaxy to celebrate Halloween.

Festival of the Lost marks the return of everyone’s favorite space grandma, Eva Levante, who’ll be moving to the Tower and will be the vendor for all event-related activities while Festival of the Lost runs. While players won’t get to dive into the Haunted Forest again this year, Bungie has something else in the oven for this year’s spooky season.

When does Festival of the Lost end?

Festival of the Lost ends on Nov. 2, according to Bungie’s official website, giving players three weeks to participate in the festivities and grab gear. Eververse offerings will also likely rotate during the period, so if you’re eyeing something specific, don’t forget to check back every week in case something sparks your interest.

What’s does Festival of the Lost offer this year?

While the event runs, players can dive into the new Haunted Lost Sectors, which offer “three new tales of terror” for Guardians to experience during Festival of the Lost. And since it wouldn’t be a Halloween event without a scary story, the official website teases a Book of the Forgotten, with missing pages possibly scattered throughout the activity.

On the gear front, players can expect a new Pulse Rifle called Jurassic Green, bringing them another option for their weaponry. Guardians can also get the Dinosaur-themed armor through the Eververse and find a series of spooky cosmetics, including a Sparrow and Ghost Shells.