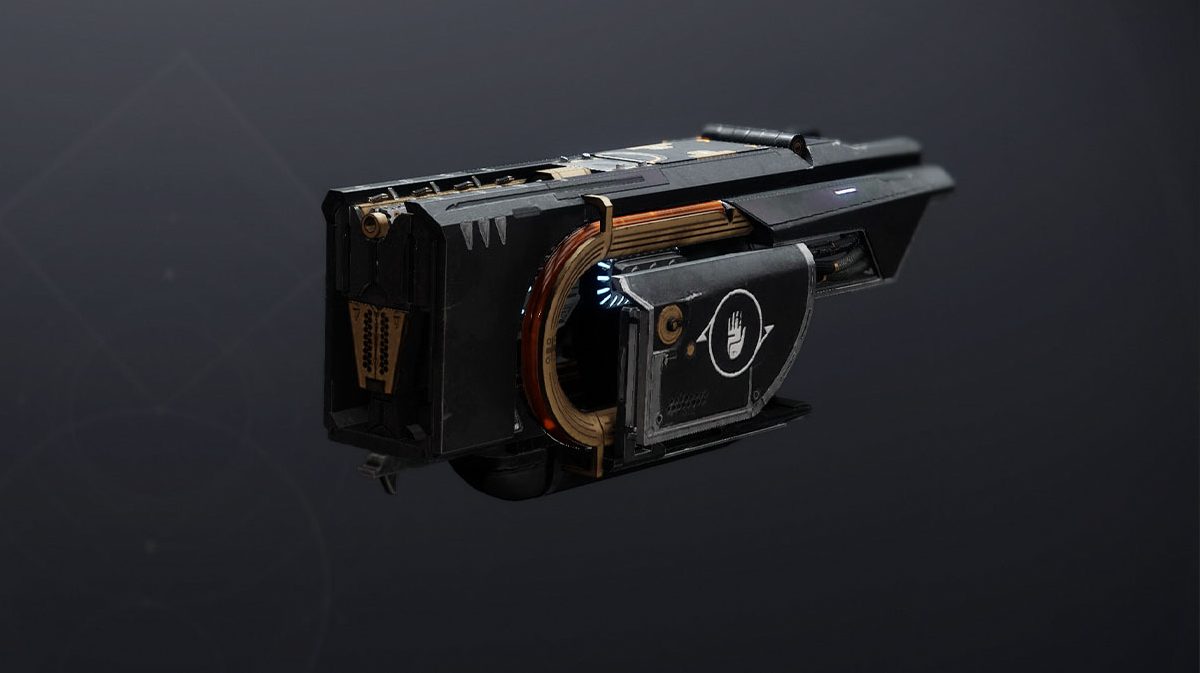 Jotunn has been one of the best Exotic Fusion Rifles in Destiny 2 for a long while, packing a hefty punch and featuring the Charge Shot trait, which fires a tracking shot that explodes and burns enemies on impact. Fans of the Fusion Rifle have been waiting quite a long time for the weapon to receive a Catalyst. But the suspense is over with Destiny 2‘s Season of the Haunted finally giving the Jotunn the Catalyst it deserves.

Season of the Haunted has brought with it the long-awaited Catalyst for the Jotunn Exotic Fusion Rifle and it gives the weapon two new perks to play with. The first perk is Cornered, which gives the Jotunn a faster charge time or draw time when surrounded by enemies. The second perk is called Incandescent and it causes Scorch to spread to nearby enemies after defeating a target. Defeating more powerful combatants and opposing Guardians also causes Scorch to spread in a larger radius.

Scorch is an effect in Destiny 2 that causes the target to take Solar Light damage over time. The damage will increase as more Scorch stacks are applied, eventually resulting in Ignition, which causes an explosion that deals damage in a small area around the target.