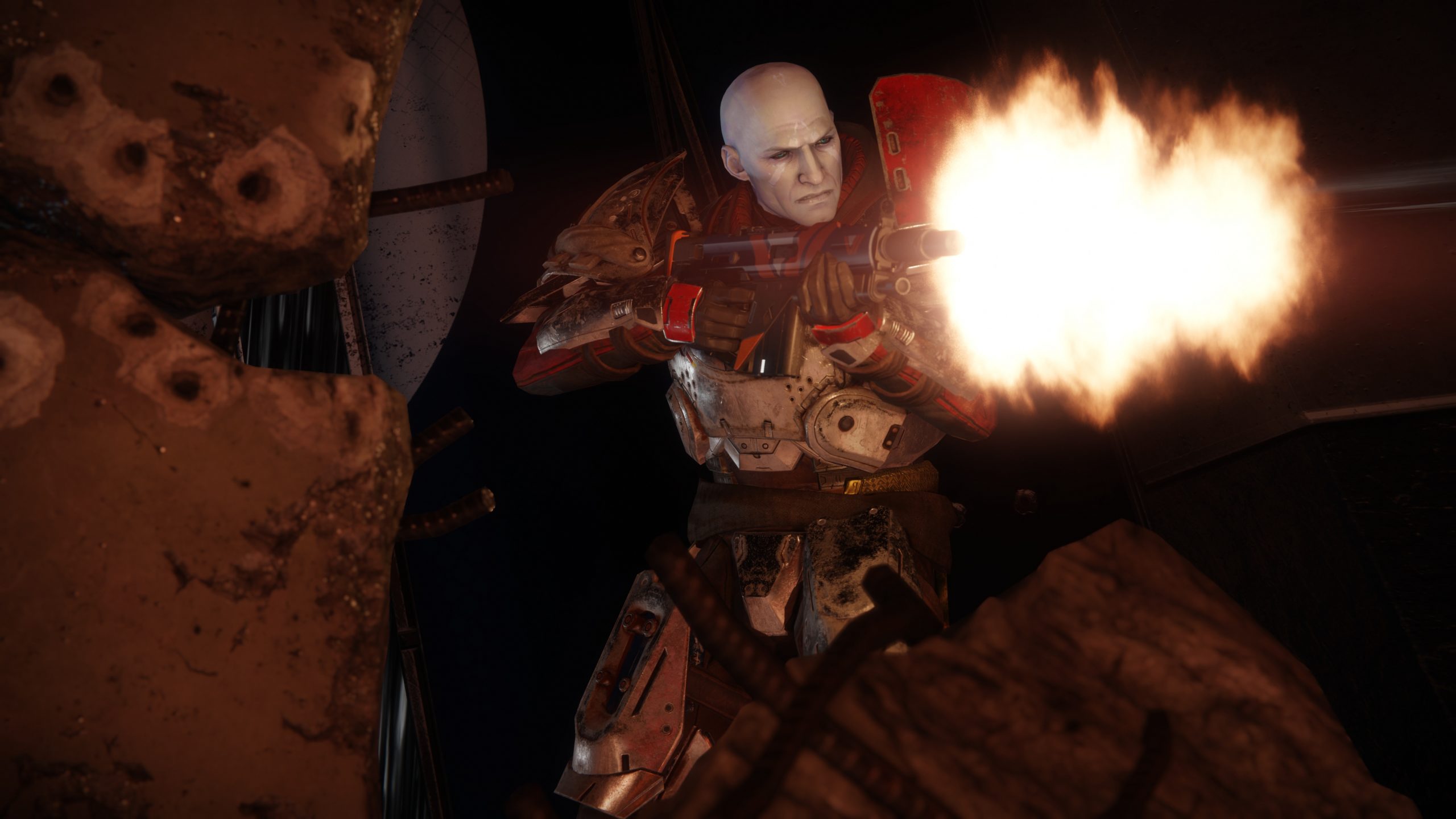 An in-game loadout selector has been a long-requested feature in Destiny 2 by players everywhere.

In a game like D2 where different activities call for very different loadouts and abilities, the ability to quickly swap pre-made loadouts would be an outstanding addition to the game. And a Destiny fan and artist on Twitter agrees, creating their own awesome concept for the feature.

The concepts, posted by Twitter user @Morpheus_SBTW, are truly well-made. The font and everything about the concepts look like they could easily be found in the game when logging on today.

Just imagine jumping from a Nightfall Strike to Trials of Osiris. The loadouts required for these high-level endgame activities are nearly opposite, so being able to jump into a sub-menu and instantly switch to your Crucible loadout from your PvE one could be game-changing—especially when Mods are taken into consideration.

Certain fan-made extensions, like Destiny Item Manager, offer this same kind of feature and they work pretty well. But an official one from Bungie built into the game itself is obviously more preferable than an unofficial one.

Kudos to the creator of the concept above and here’s hoping that it reaches Bungie’s to-do list of additions to Destiny 2 over the next few years.