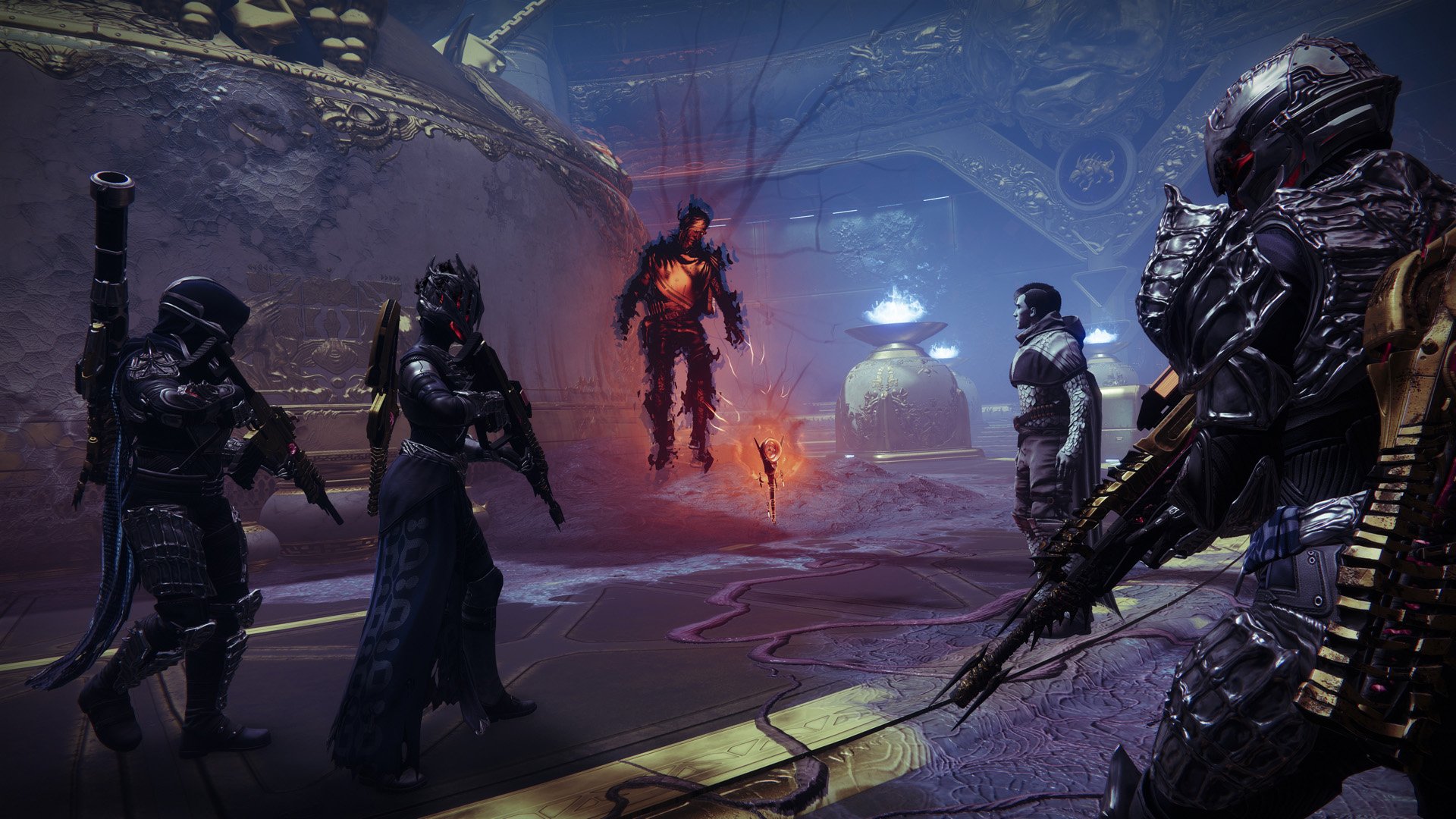 With Eris’ connection to Hive magic and her central role in Season of the Haunted, she asked Suraya Hawthorne to deliver a message to the Guardian—behind the backs of the leaders of the Vanguard and without briefing the Warlock Vanguard Ikora Rey on it.

Before you can hop into Duality, though, you must fulfill a requirement. If you hop into the dungeon straight away, the game will tell you to progress the A Single Thread quest first, though Destiny 2 doesn’t really give you any indication of where to go. Here’s how to get it started.

How to start the A Single Thread quest in Destiny 2

To start the A Single Thread quest, just head over to Hawthorne in the Tower. Speak to her and she will give you the quest before even throwing Clan Engrams your way, so pick up the quest and you’re set. Don’t forget to pick up the quest if you’re doing the dungeon on your alternate characters, too, because its first objective involves completing the Duality dungeon.

Though most quest starters have an indicator on the Destinations tab of the Director, A Single Thread doesn’t really show you anything from Orbit unless you zoom in on the Tower. There is an indicator over Hawthorne’s head on the map, but players can also miss it.

Bungie acknowledged this acquisition method on its official support page, Bungie Help, and posted about it on social media to raise awareness of it prior to its release. The support page also posted a list of known issues with the dungeon, which you can find here.